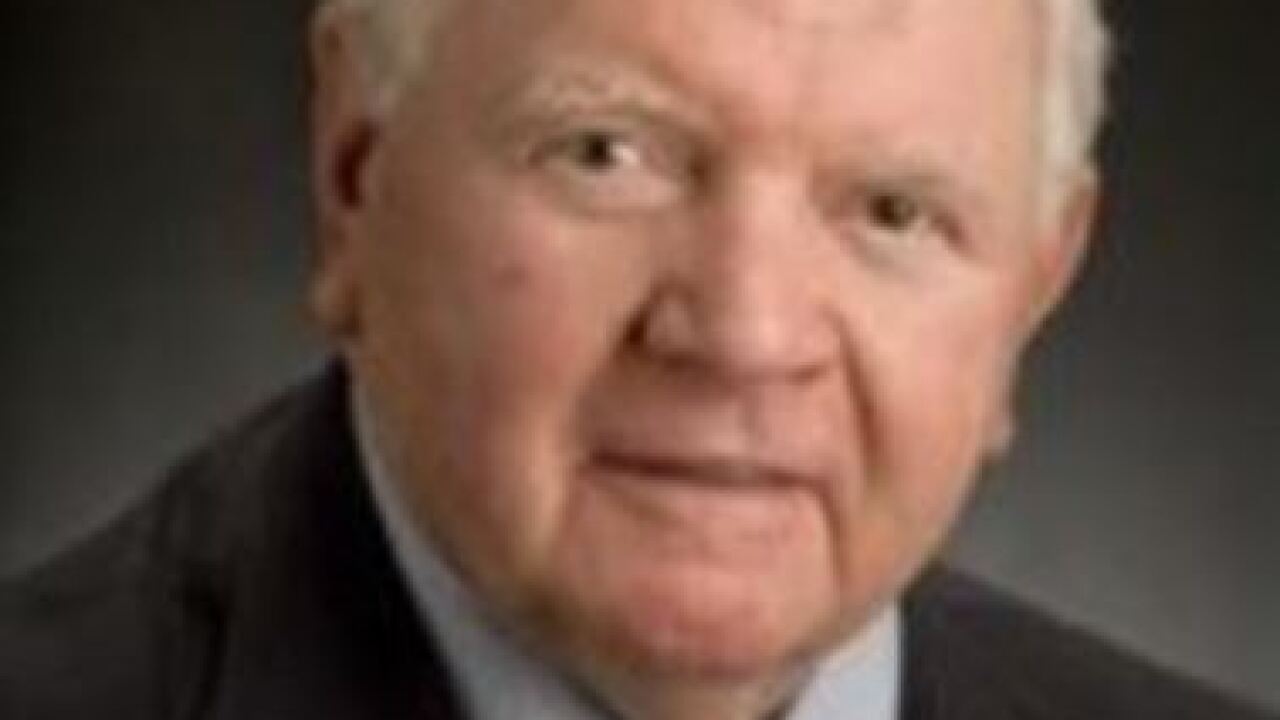 A Detroit-area attorney already representing MSU defendants in Nassar-related lawsuits will also represent George Perles in a new lawsuit accusing him of covering up a Larry Nassar rape.

Attorney Patrick Hickey, of Troy, will represent Perles in a lawsuit filed by a former MSU Field Hockey player on Monday, according to MSU spokeswoman Emily Guerrant.

Hickey declined to comment on the lawsuit when reached Friday, saying he had just been retained and had not had time to fully review it.

Perles, a current MSU Trustee and former Athletic Director and Football Coach, is accused of covering up a 1992 rape by Larry Nassar. In the lawsuit, Erika Davis claims Perles squashed her claims that Nassar drugged and assaulted her during a videotaped medical exam when she was 17. Davis says she was impregnated by Nassar, but later had a miscarriage.

George Perles has declined to comment on the Lawsuit. But his son, Pat Perles, tells ESPN the allegations are 'a fabrication.'

MSU and the Attorney General's Office says they are reviewing the claims made in the lawsuit.