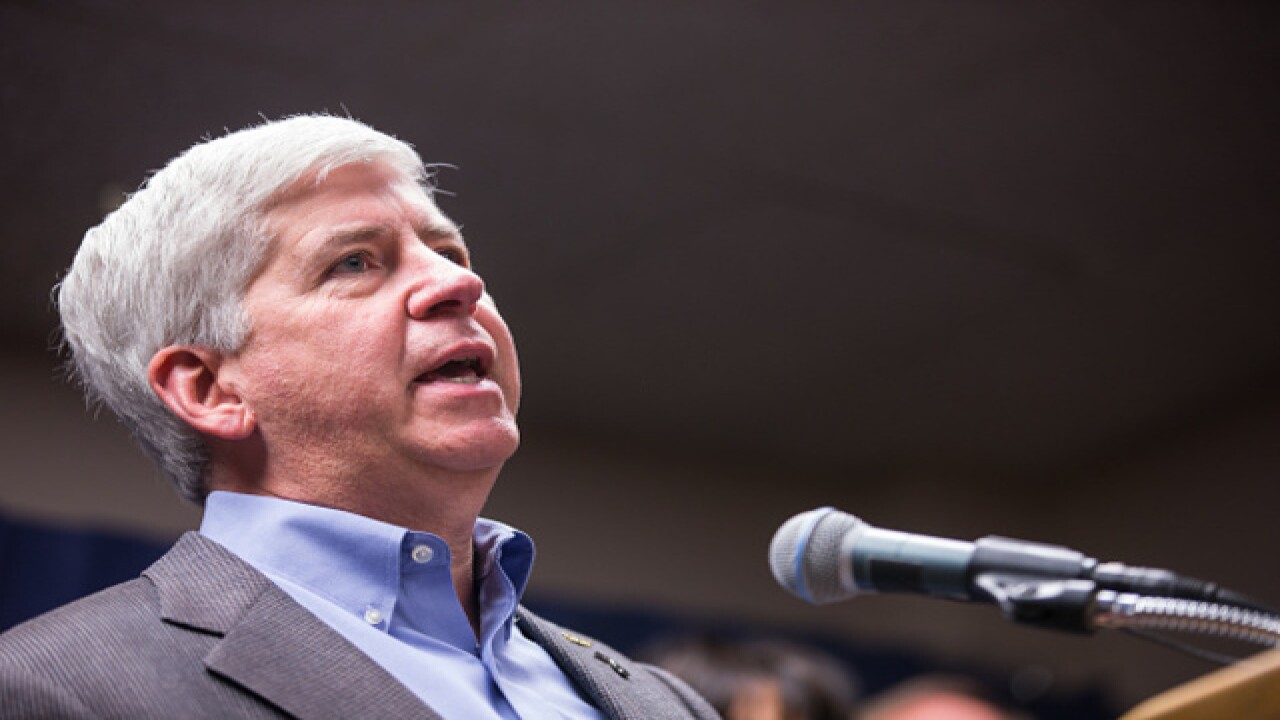 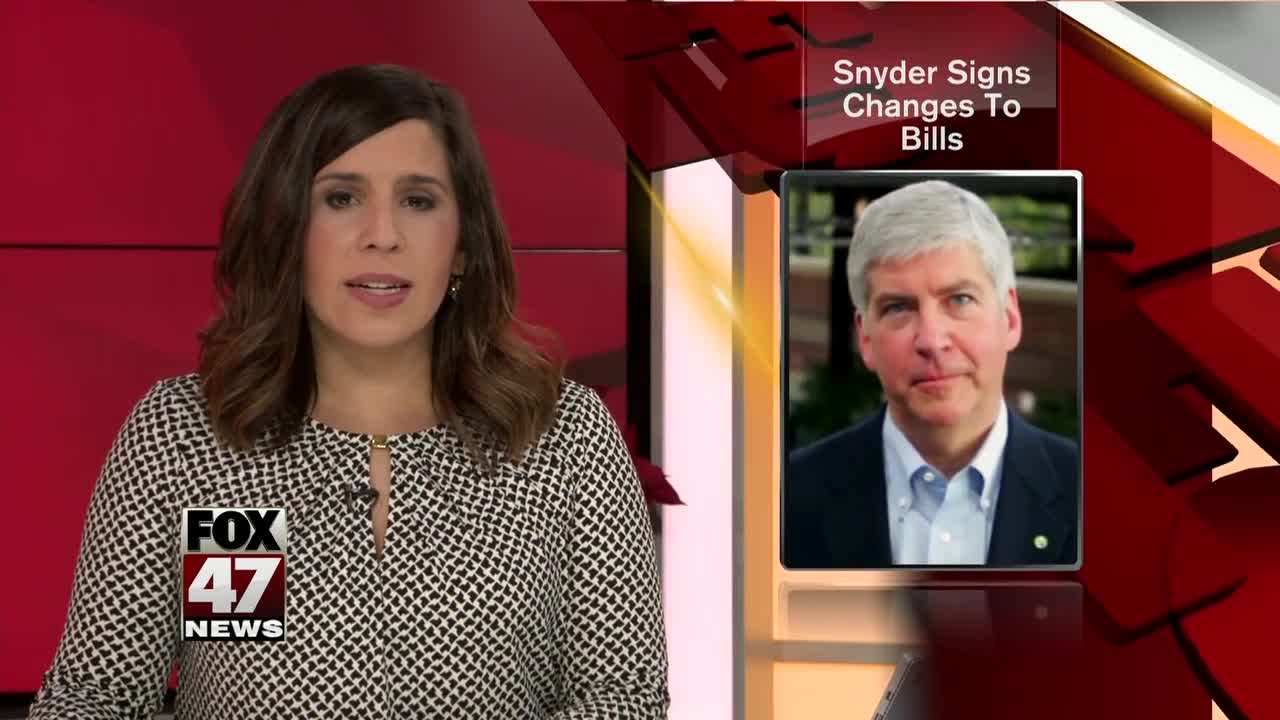 House Democratic Floor Leader Christine Greig said Snyder chose to rob the people of Michigan of the strong paycheck and good benefits they deserve. Representative Winnie Brinks says the Governor will leave behind a legacy of prioritizing profits and corporate bottom lines above the needs of everyday people.

Governor Snyder says he signed the bills because he thinks they're in the best interest of Michigan residents. He also says the original proposals were well intentioned, but says they would have put too much of a burden on employers.

The paid sick leave law requires at least one hour of leave for every 35 hours worked, but it exempts smaller businesses.