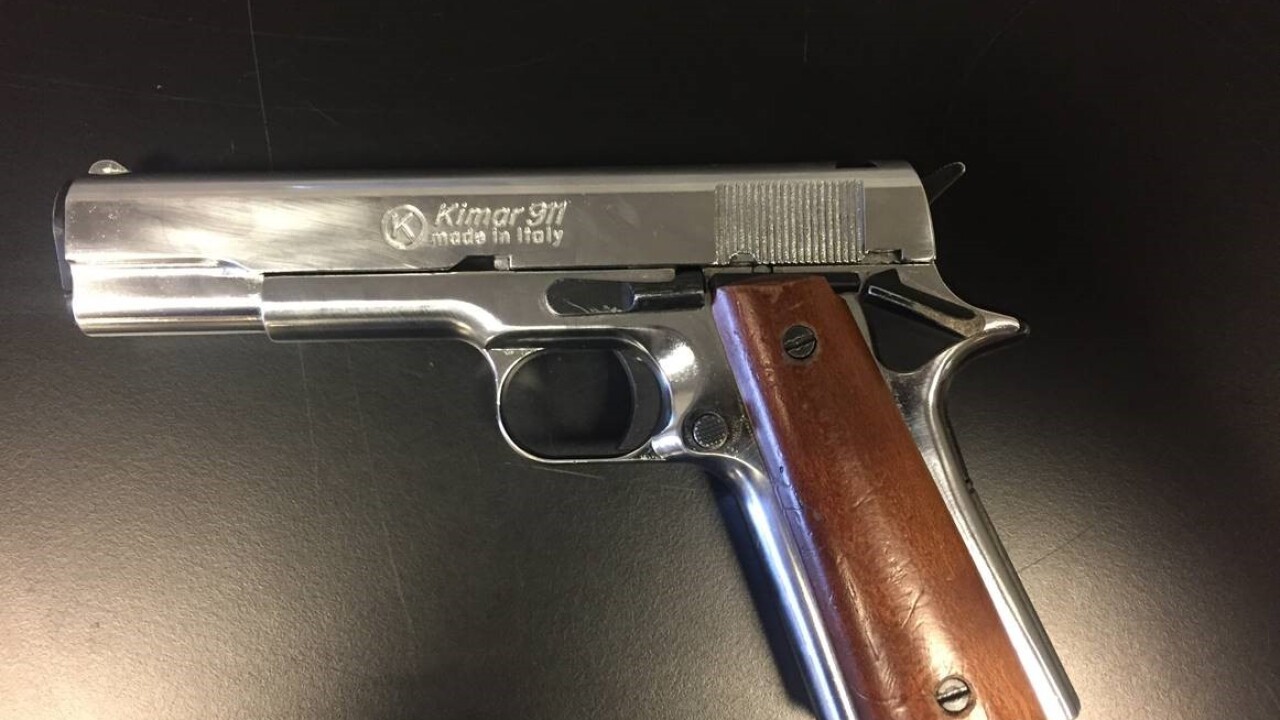 LANSING, Mich. — How much of a difference does one word make in a gun-control law?

State democrats introduced a bill Wednesday they say would help keep firearms out of the hands of criminals. The bill would require universal background checks on all types of firearms and it's as simple as changing one word in the current legislation.

Michelle Packard was celebrating the Fourth of July at Adado Riverfront Park back in 2012 when she suddenly collapsed.

"She was unconscious. She was taken to the hospital and they discovered a bullet lodged in her brain," said Pamela Leidlein, Packard's mother.

Police believe someone fired a celebratory shot into the air and it hit Packard, but they've never been able to find out who did it.

Seven years later, Packard's mother is advocating for stricter gun laws. She joined lawmakers Wednesday morning as they introduced a bill package to require background checks for all firearms.

"Continued failure to act and mitigate this threat is not only irresponsible, it is immoral," Rep. Robert Wittenberg said.

Currently, background checks are required to buy a pistol in Michigan.

"Literally, it's the change of one word. When we go in there right not, it says background checks for pistols, we change that to firearms," Wittenberg said.

But gun rights advocates say this is the same bill democrats have introduced in the past without success.

The bills will be referred to a committee for hearings.