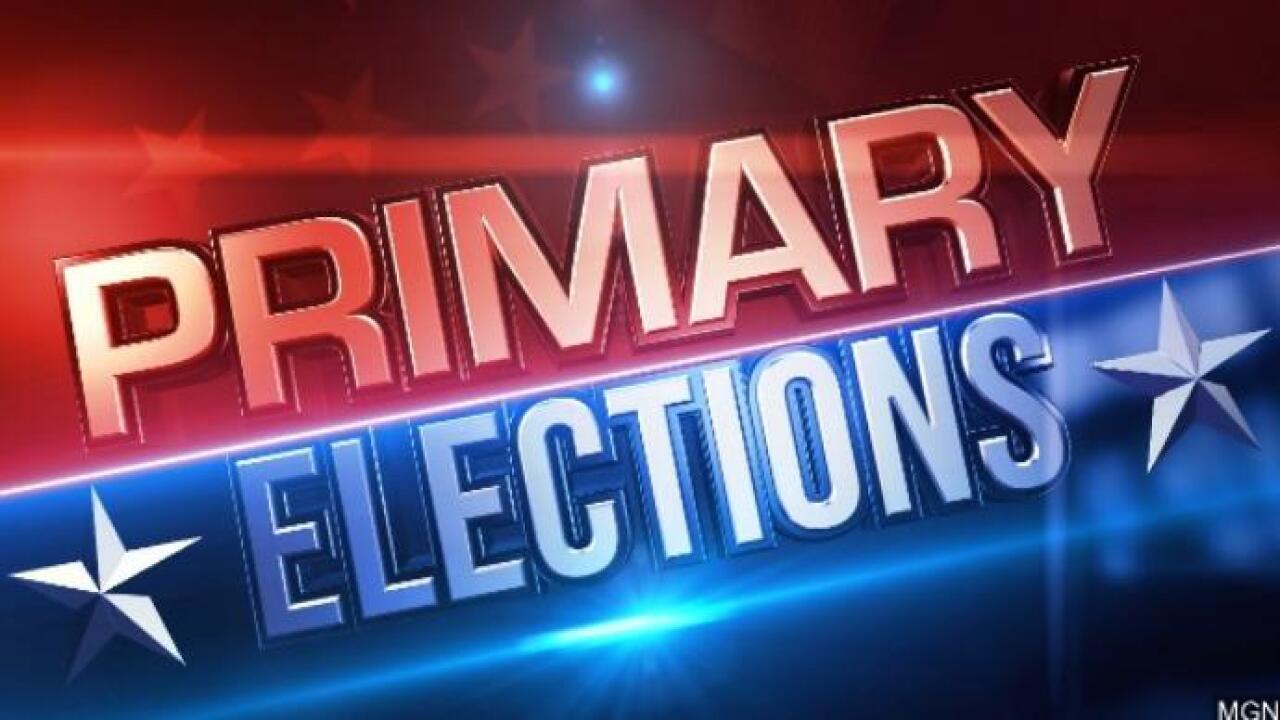 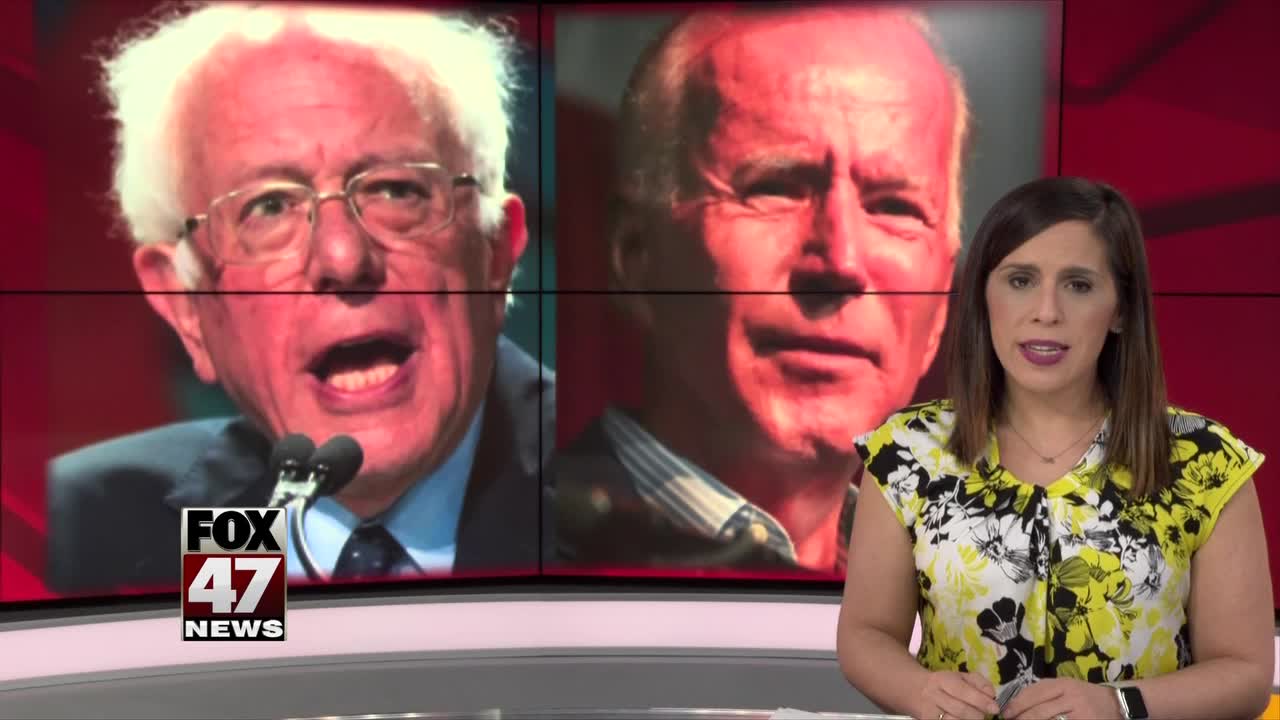 LANSING, Mich. — With Mike Bloomberg off the ballot, the Democratic bid for President is essentially down to four names. Michigan Lawmakers say Joe Biden, Bernie Sanders, Elizabeth Warren, and Tulsi Gabbard have a lot of work left before getting Michigan's vote in the primaries.

The former Vice President made waves on Super Tuesday, his run coming as a bit of a surprise to some Democrats.

"I think that anyone that said Biden was going to win that many delegates probably should have made a lot of bets," said Senator Curtis Hertel. "He's put together a strong coalition and had support from all over the United States yesterday."

Bernie Sanders trailing not too far behind, and Elizabeth Warren gaining a lot of respect from Michigan Lawmakers.

"I think that anyone who's calling for her to leave now is being very disrespectful to someone who's given so much to this country and this party."

"I want to see a candidate that reflects the values of all walks of life, genders, and races," said Rep. Sarah Anthony. "We need to have a candidate who is a uniter, that can look at all of us as Democrats and say 'we can be united.'"

One thing that both Senator Hertel and Rep. Anthony are happy about, is the high voter turnout.

"People seem fired up and ready to change this country...I think that's important."

"I was so happy to see that so many people came out to vote..."

Both Lawmakers are hopeful that trend continues through Michigan's Primary and brings the swing state back to blue.

"People are going to be very excited. The people of Michigan have always been open-minded and willing to take the race as a whole."

"We're a blue state. We're a blue-collar state. I want candidates that are able to see us."

Currently, Michigan Democrats have not said who they plan to endorse when the Primary comes to the state next week.