Death of man found in Huron River investigated as homicide 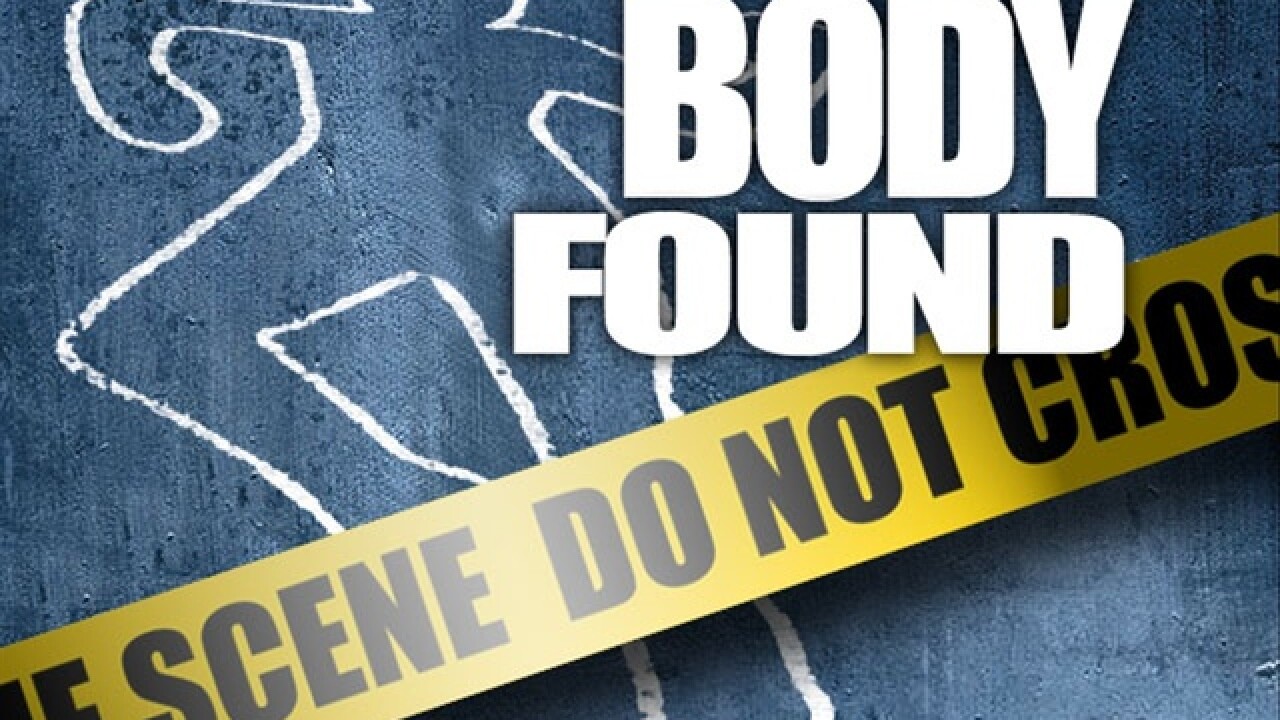 Authorities say the death of a man found in the Huron River in southeastern Michigan is being investigated as a homicide.

The Washtenaw County Sheriff's Office says the body of 58-year-old Ray Anthony Mason of Ypsilanti Township was found Tuesday by fishermen along the river near Frog Island Park in Ypsilanti.

Cause of death wasn't immediately released.

The Ann Arbor News reports police arrested a suspect in Mason's death and charges are expected to be filed.

Initially, police said no foul play was suspected in the death.