Day Two: Assailant covered deceased face with hood and poured bleach over him 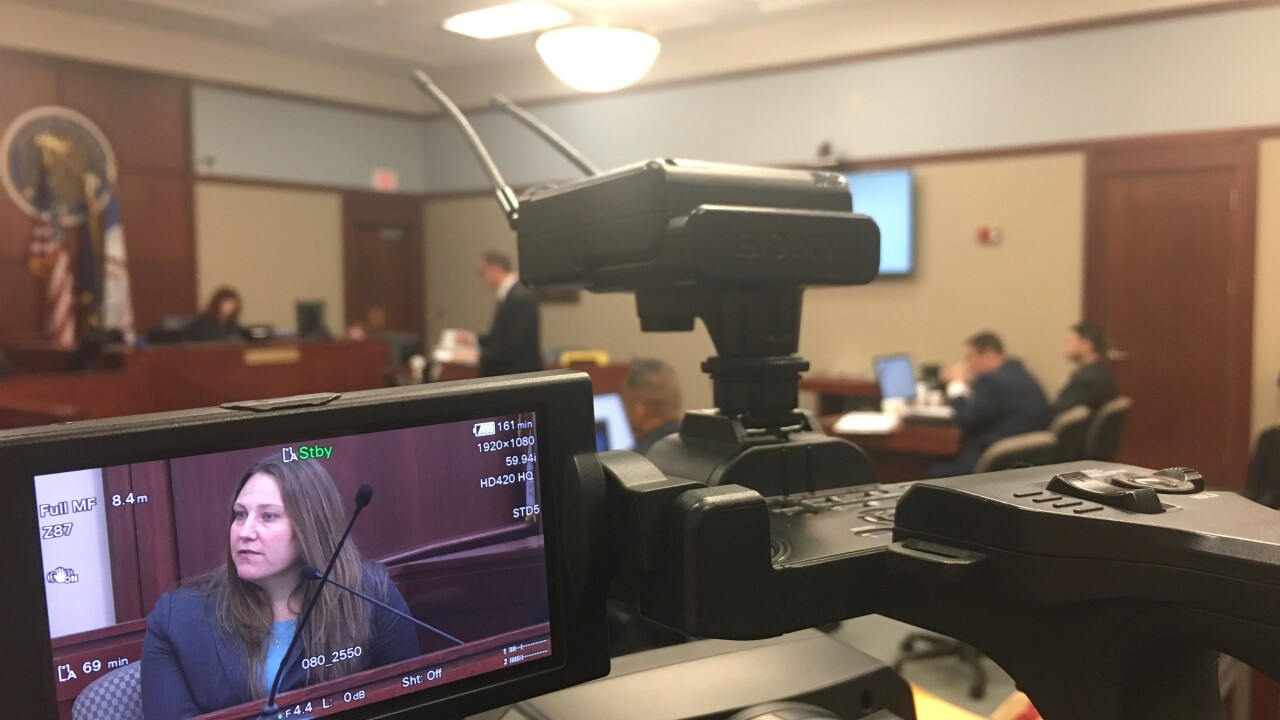 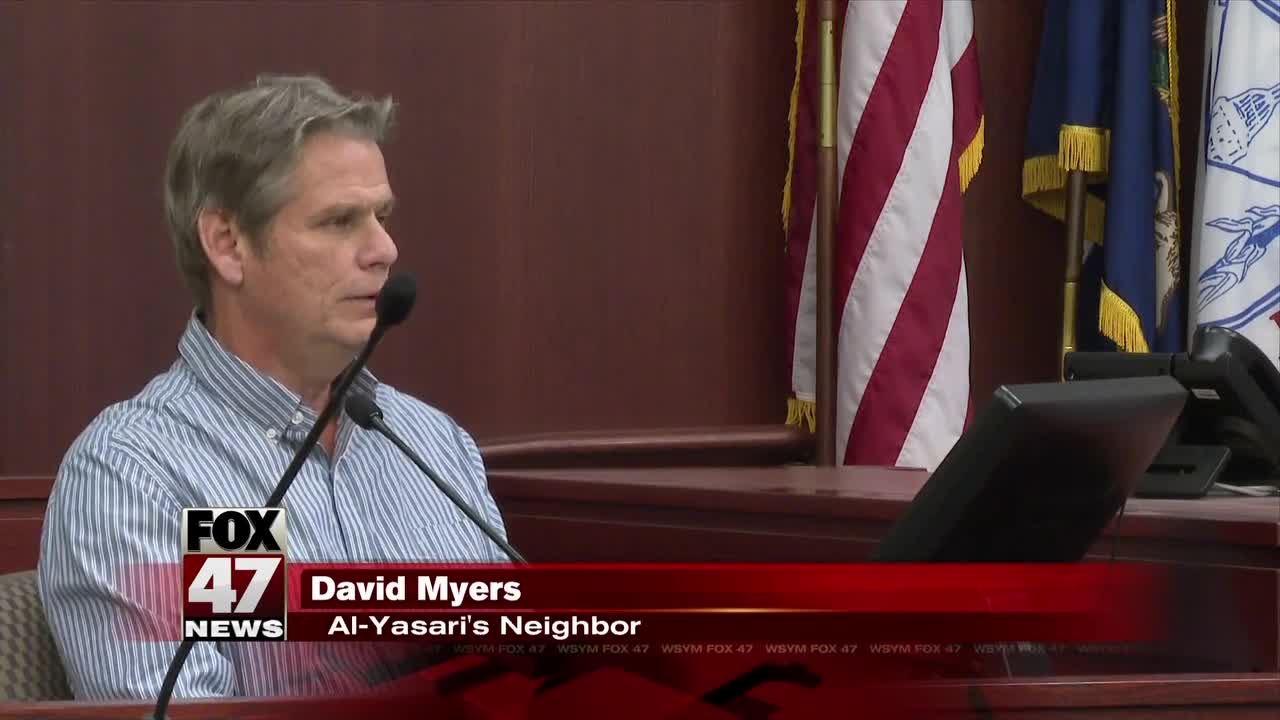 LANSING, Mich. — Day two of the "love-triangle" murder trial is over. The trial will pick up again on Friday morning.

Prosecutors say that Jacob Ficher is charged with open murder and conspiracy to commit murder in the death of Ammar Al-Yasari.

Ingham County Prosecuting Attorney saying Jacob Ficher's relationship with Ammar Al-Yasari's wife, Bdour, and his hatred for the victim, led him to commit the gruesome murder, a murder the court says was premeditated.

Al-Yasari was found dead in his home on Glennberry Drive on Feb. 4.

His wife, Bdour Al-Yasari is currently awaiting trial on murder and conspiracy charges.

On Wednesday, 3 witnesses were called to the stand.

The first was a neighbor, David Myers, of Al-Yasari's who told the court he saw a stranger heading west on his street that he didn't recognize. He said the person was wearing a hoodie over his face and a "cheap backpack with drawstrings." He told the court you could tell the backpack had something heavy in it.

He added that he saw the person enter the Al-Yasari's home without using a code and just walked right inside. He said that the way the person walked and the build made him believe that it was a man.

The next witness was also the wife of the neighbor of the Al-Yasari's. She also said it was a man, based on his stride, and add that the "backpack did have something in it."

She told the court that there was a strong odor of bleach when the MSP crime scene unit entered the home. They processed all levels of the house, including the basement.

When she was showed pictures of blood stains on the floor and the deceased, she said there was no blood present on the bottom of Ammar's socks and that it appeared something was spilled on his jacket. She also pointed out a clear liquid found next to his body and in her opinion, that was bleach.

Based on her experience, she said the blood was abnormal and patterned, appearing that something had been added to it, like bleach.

After a break, Smith told the court that the door to the basement had been propped open with a coffee cup and a pair of shoes. They decided that the door was open to lead the family cat to the litter box in the basement.

Smith described Ammar as having cut and slice marks on the chest area of his coat, but no cuts on the hood that was over his head.

There was a red blood stain on the handle and cap of a bleach bottle that was found nearby Ammar's body.

There was also a light switch in the home that had blood on it - Smith said it looked like blood was placed on it when it was turned off but she could not say whether the assailant turned the light switch on or off.

Smith also said there was no sign of a struggle and it appeared the assailant put the hoodie over Ammar's face.

She added that she couldn't say how much bleach was used.