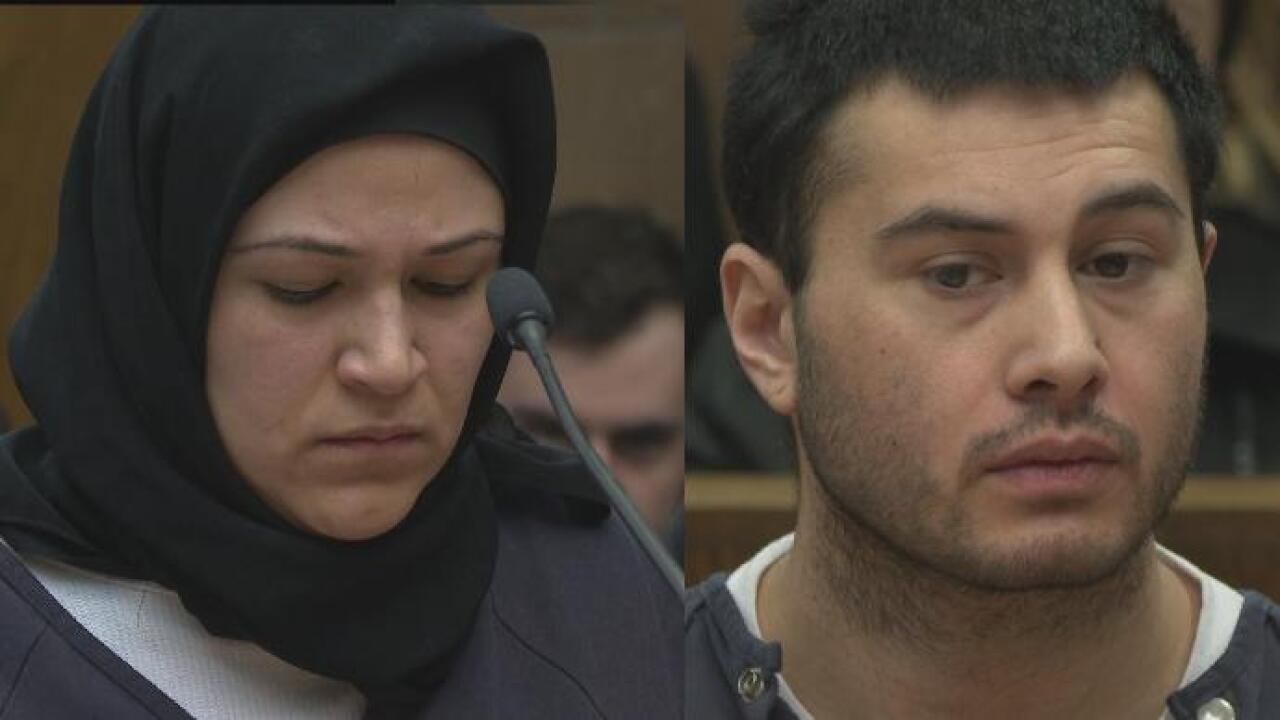 LANSING, Mich. — The roommate of an accused killer testifies in his murder trial.

Jacob Ficher is charged with planning and carrying out the killing of his lover's husband.

Levi Thomason lived with Ficher for several months before Feb. 4--the day of the murder.

"I would say that Jake was one of my best friends," Thomason said.

Thomason said Ficher introduced him to Bdour Al-Yasari in June 2018. She went by the name Dua.

Thomason didn't know Bdour was married nor that she had kids. He says Ficher told him about his future plans with Bdour.

Thomason testified the two planned to get married at the end of December or beginning of January. The night of the murder, Ficher returned to their apartment sometime after 9 p.m.

Thomason said his behavior was unusual.

"He walked in, he took off his shoes. He bumped into me when he was going out to the porch and he didn't acknowledge me that night," Thomason said.

Ficher did not smell of bleach nor did Thomason see any blood or bleach on his clothing. He was not carrying anything either.

Two days after the murder Ficher asked Thomason for a ride to Rocky's Bar.

"Did you believe the defendant had committed this homicide?"

"Yes, it was your understanding wasn't it?"

Thomason testified Ficher appeared sad and intoxicated at the bar. Ficher told him he was "a bad man," but he did not confess to murder.

"He never once told you he killed Mr. Al-Yasari?"

"Correct. He has not told me that, no," Thomason said.