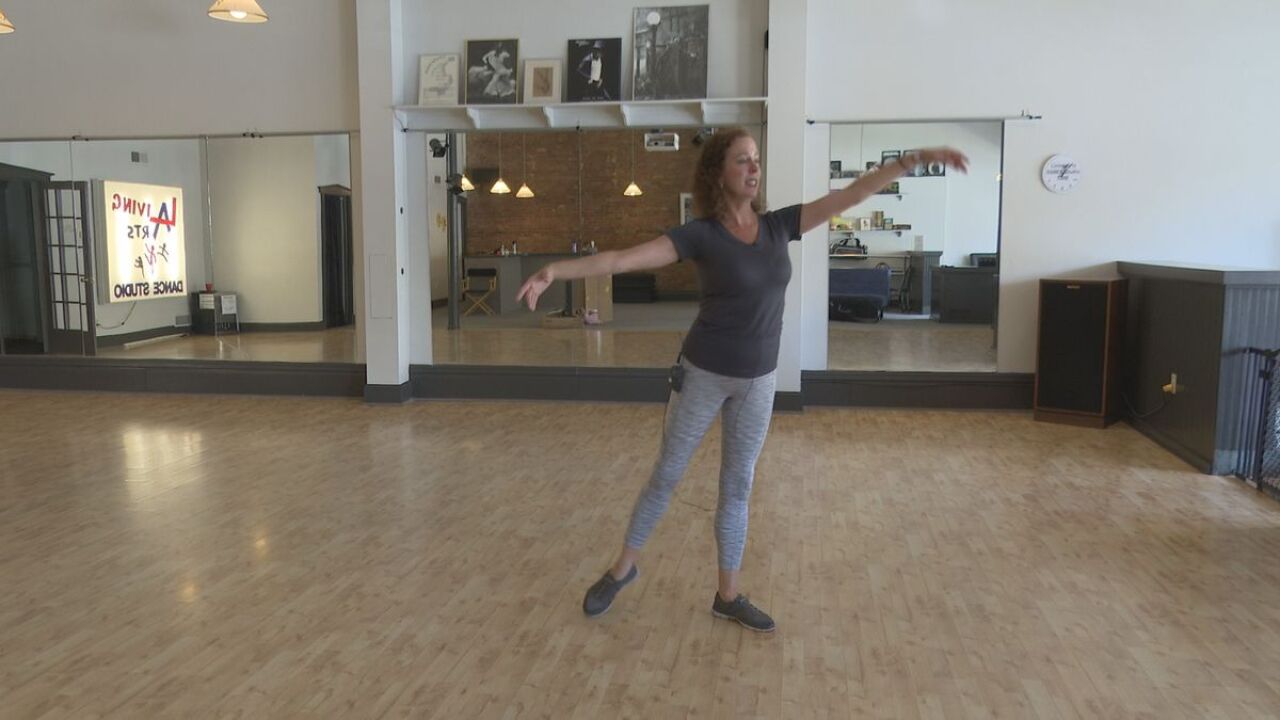 LANSING, MI (WSYM) - — Dance studios are growing frustrated after been closed for four months with no word on when restrictions will be lifted.

Susan Byrd owns Living Arts Dance Studio in Williamston and Mason. She started teaching dance when she was 16 and opened her businesses 26 years ago.

“It’s a struggle,” said Byrd. “If we don’t have students then it’s very difficult to maintain a studio and pay the rent and be able to keep it going.”

In Michigan, dance studios are grouped in the gym and fitness category, which will be the last to open. Byrd says it’s not right.

“Being under the gym umbrella doesn’t really make sense for dance studios because we are more of a school,” said Byrd.

Byrd says dance studios can open safely because of their ability to social distance.

“We have a plan of action and it will keep our kids at minimum to no risk and we just want a chance to be able to do it,” said Byrd.

Late August is busy time for her studios and she hopes her students will be able to return by then. She’s already ordered UV lamps, masks, and other protective equipment.

"I know that when we are able to have hybrid classes, parents are able to make a choice." said Byrd.

She says what makes the situation even tougher is watching other studios secretly open or prepare to open against the Governor’s orders.

"We've heard from our Facebook page that there are studios where they're getting other students because these kids want to dance and so if there's a studio over there that's open and they can, then they're going to go over there," said Byrd.

In the meantime, she’ll hold classes outside and hope something will change quickly.

"Dance makes people happy and so we will do everything we can to get it to them," said Byrd.