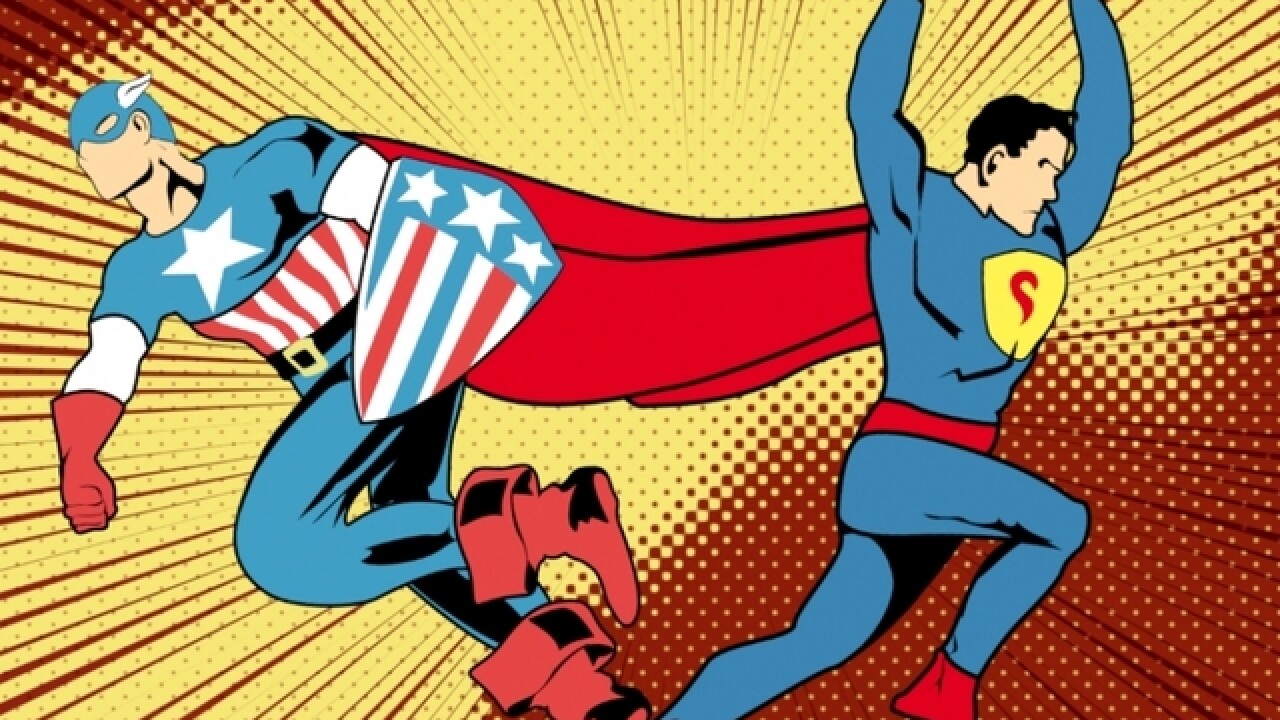 A man whose son died in the U.S. Army has honored him by buying comic books for customers at an Upper Peninsula shop.

The Daily Mining Gazette says the man wants to stay anonymous. But he told the newspaper that it was a "good way" to honor his son, who died two days before Christmas and was a big fan of Superman. His grave marker says "Man of Steel."

Shana Porteen, the owner of Black Ice Comics, says the man paid for comic books that were awaiting pickup at the Houghton store. Porteen says her customers were emotional when she explained the generosity.

Patrick Walls of Hancock says he had 30 to 40 comics at the store. He says the man's kindness was "just amazing."