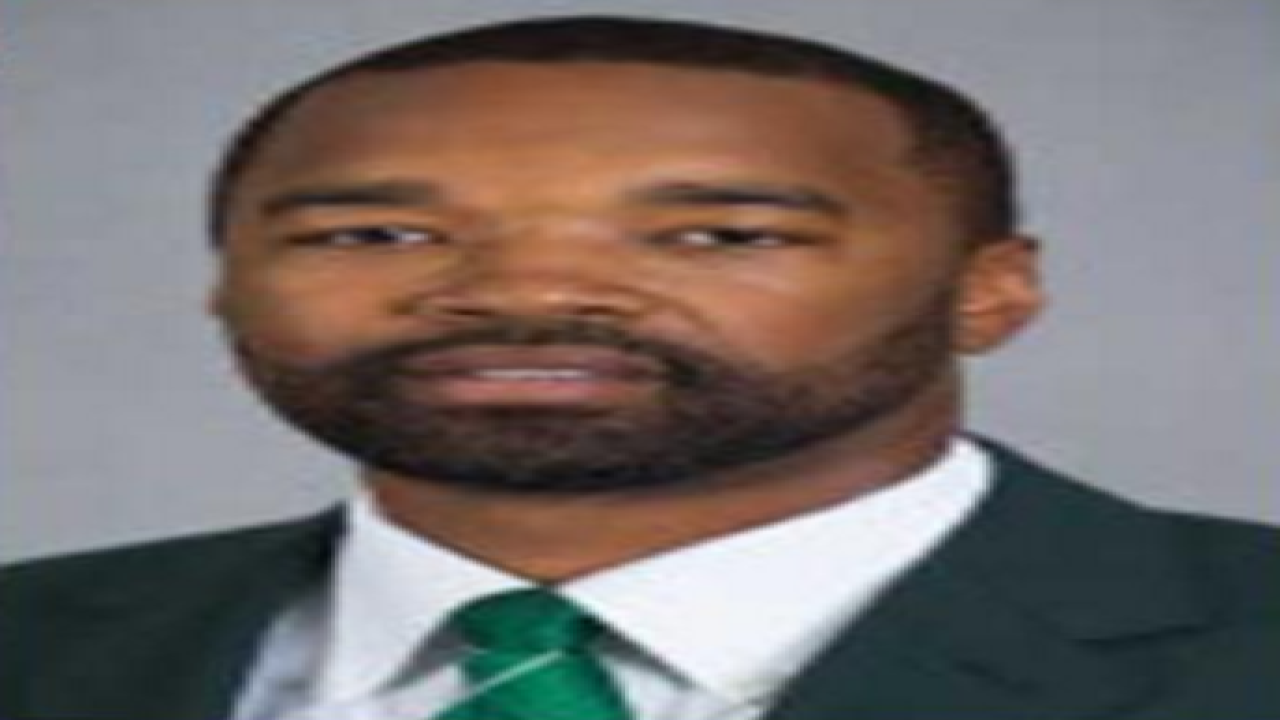 Attorney Tom Mars confirmed to Fox 47 that he has left Blackwell's team. Mars was only a part of the case for about a week.

"I’ve reviewed certain evidence that convinced me beyond any doubt that Curtis Blackwell is the victim of a very troubling injustice. From what I’ve learned, it’s my opinion that Michigan State has unknowingly taken a path in this litigation that it will come to regret. It’s my hope that I’ll be able to help facilitate a resolution of this dispute that’s in everyone’s best interests and that will allow MSU Athletics to move forward on a clean slate," Mars said in a statement to Fox 47 this month.

Blackwell is claiming he was fired because MSU needed a "scapegoat" for the controversy surrounding three football players and allegations of rape. He is suing the university for wrongful termination and unlawful arrest.

"I think when the Auston Robertson thing blew up, I think they wanted to pin that on me in the recruiting department," said Blackwell. "So, if I was cast out, scapegoated and when everything came out with Auston Robertson in that investigation, that it would be a part of the Curtis Blackwell era of recruiting and it wouldn’t reflect poorly on Mark Dantonio, Mark Hollis, and Lou Anna Simon as Larry Nassar did. So, at that point, I felt like they kind of just let me go, so that way they can kind of sweep it all out the front door."

Dantonio has testified in the case, saying that he told Blackwell they weren't renewing his contract because of philosophical differences.

While he was in Italy, Dantonio said he told Blackwell over the phone on May 22, 2016, that they were not renewing his contract.

However, Blackwell's attorney asked Dantonio about a couple of email exchanges that appear to have changed the reason for his termination.

One email from an MSU attorney to Blackwell's agent stated that Blackwell was told he was not being renewed because of a staffing review and concerns that have arisen regarding his job performance.

Blackwell's attorney asked Dantonio several questions about whether Blackwell's performance had anything to do with his termination.

Dantonio testified that he told Blackwell it was philosophical differences, not specifically performance reviews.

He was also asked about an email sent the next day by the same attorney that stated quote: "This language more closely aligns with the conversation of yesterday morning between your client and Coach Dantonio."

She also added in that email that Dantonio had concerns regarding a potential conflict of interest.

Blackwell's attorney asked Coach Dantonio if he did indeed tell Blackwell there were these concerns.

Dantonio again testified that he told Blackwell there were philosophical differences.

Blackwell's attorneys also focused on the letter that the Human Resource department sent to Blackwell regarding his termination a few days later.

That letter did not include references of staffing reviews or potential conflict of interest.

They questioned Dantonio about why that letter no longer included those reasons.

Dantonio testified he didn't write the letter but thought it was because they were writing a more generic response.

Blackwell's attorneys have filed a motion to have Dantonio sit for more questioning.

MSU's attorneys have also requested another round of questions for Blackwell.

MSU's current athletic director, Bill Beekman, Tim Allen, who is the director of operations and MSU's compliance director, have also all been deposed.

Dantonio's attorneys do not agree that he should be deposed for a second time, claiming Blackwell’s attorneys asked irrelevant questions the first time.

As for Dantonio specifically, Blackwell claims he ignored warnings from his assistant coaches about former player Auston Robertson, who was later convicted of sexual assault, according to court documents in Blackwell's lawsuit.

Blackwell was suspended amid a sexual assault investigation involving three former players in early 2017. The investigation led to charges being filed against Donnie Corley, Demetric Vance and Josh King. All three took a plea deal in the case. MSU decided not to renew Blackwell's contract in May of 2017.

Records, obtained by Fox 47 through a Freedom of Information Act request, show MSU Police wanted Blackwell to be charged with interfering with the sexual assault investigation. The documents show Blackwell admitted discussing the allegations with multiple players, football staff members and at least one player's father. He was never charged with a crime.

The lawsuit alleges Blackwell was suspended in violation of his employment agreement and was never given the opportunity to give his side of the story.

"Had they, (Blackwell) would have explained that he did not provide cover for the student-athletes or interfere with an investigation; rather, he was simply performing his job which required 'mentoring student-athletes'", the lawsuit states.

Blackwell's legal team has until Feb.18 to respond to the possible sanctions put down by U.S. Magistrate Sally Berens. According to court documents, Blackwell is ordered to show cause why he and his counsel should not be sanctioned as Lou Anna K. Simon, Mark Hollis, and Mark Dantonio (the defendants) requested, up to and including removal of both counsel of record and dismissal.

This is all included under Rule 11, which means the court has the power to sanction a party for acting in bad faith.