Councilors ease off on jail time for barking dogs proposal 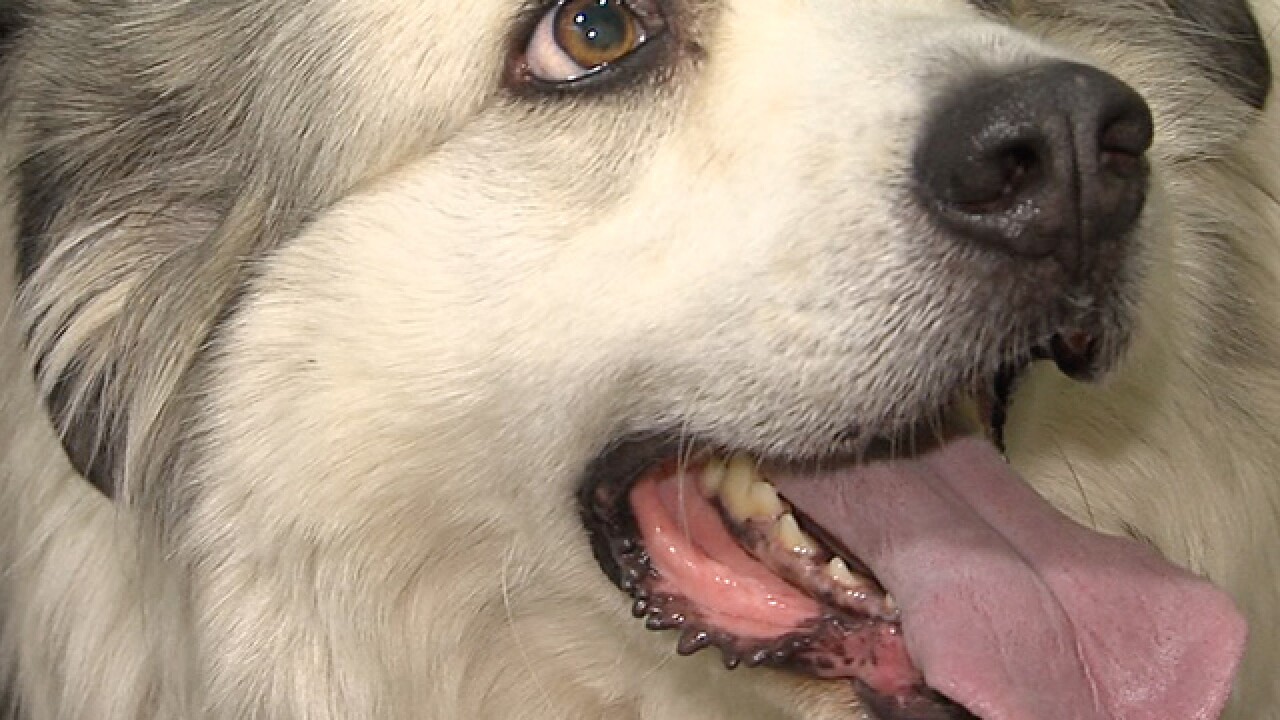 Copyright 2018 Scripps Media, Inc. All rights reserved. This material may not be published, broadcast, rewritten, or redistributed.
KSHB

City councilors in Akron, Ohio are backing off on a proposed ordinance that would jail dog owners if their dogs bark excessively.

Toughening penalties for barking dogs was originally proposed by Councilman Russ Neal Jr., who proposed increasing penalties to include a possible month in jail.

During a special council meeting Monday, councilors discussed the pushback on the proposed law they received in recent days.

Councilwoman Tara Samples says she has heard from animal rescue organizations that they fear people will begin dumping their dogs rather than face tougher penalties.

Akron residents will have a chance to voice their opinions at a meeting next Monday.

Councilors will ask the city Law Department to come up with other options.