Corvette auctioned for $3m for charity 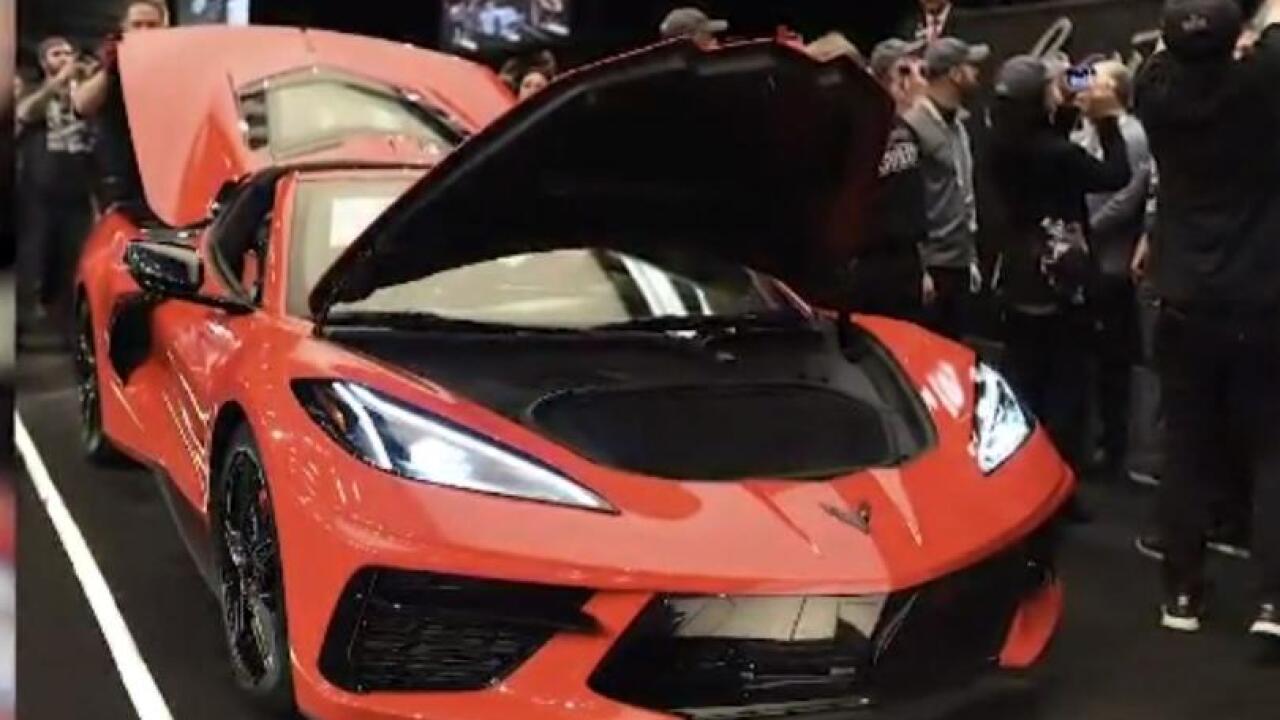 Generally the first model of the year is worth more to car collectors.

But the price was no doubt inflated because it's all for charity.

This isn't just the first corvette of the new model year -- it is also the first with its engine mounted in the rear, rather than under the hood.

The re-vamped Corvette was recently named North American Car of the Year.

It was also named Motor Trend Car of the Year.

The car was sold at Barrett-Jackson's Scottsdale, Arizona auction.