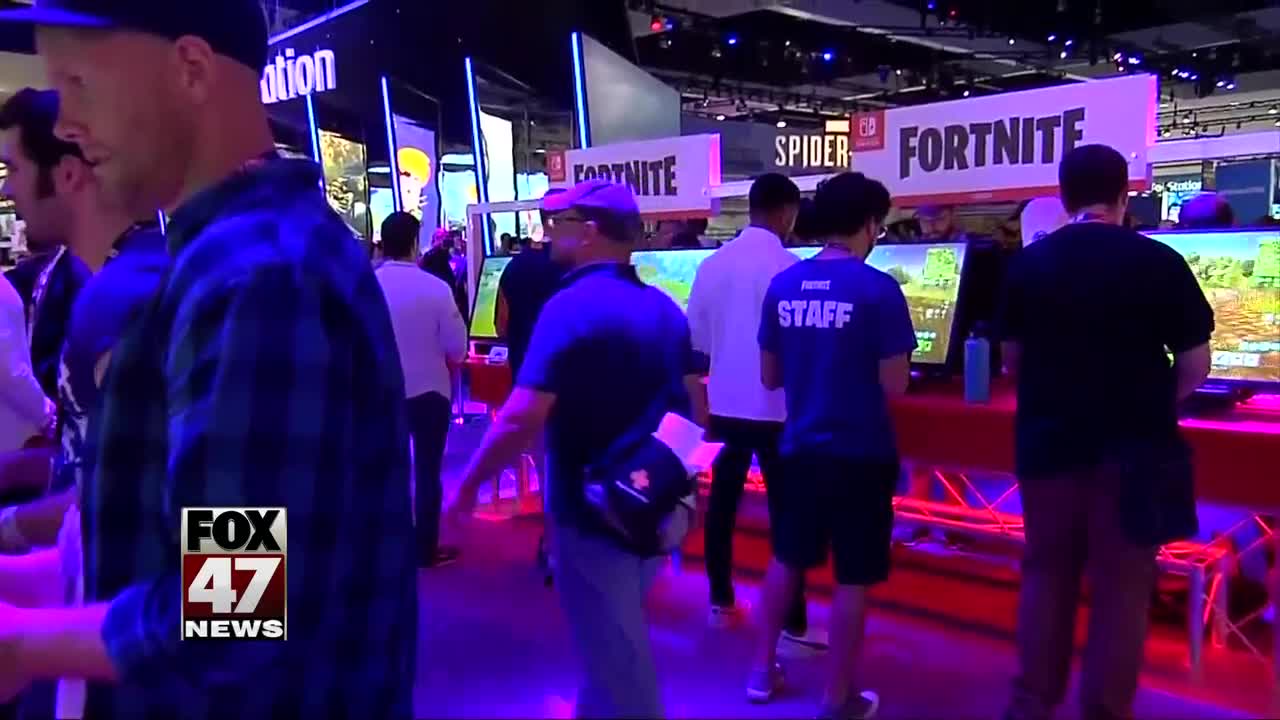 The gaming, which is also known as Esports, is no slouch either.

The regular esports season runs until the end of April. Playoffs and finals start up in May.

Just like athletic sports, universities are now offering video game scholarships, with some players going on to professional playing careers.