Community steps up after bicycle stolen from disabled Mid-Michigan veteran 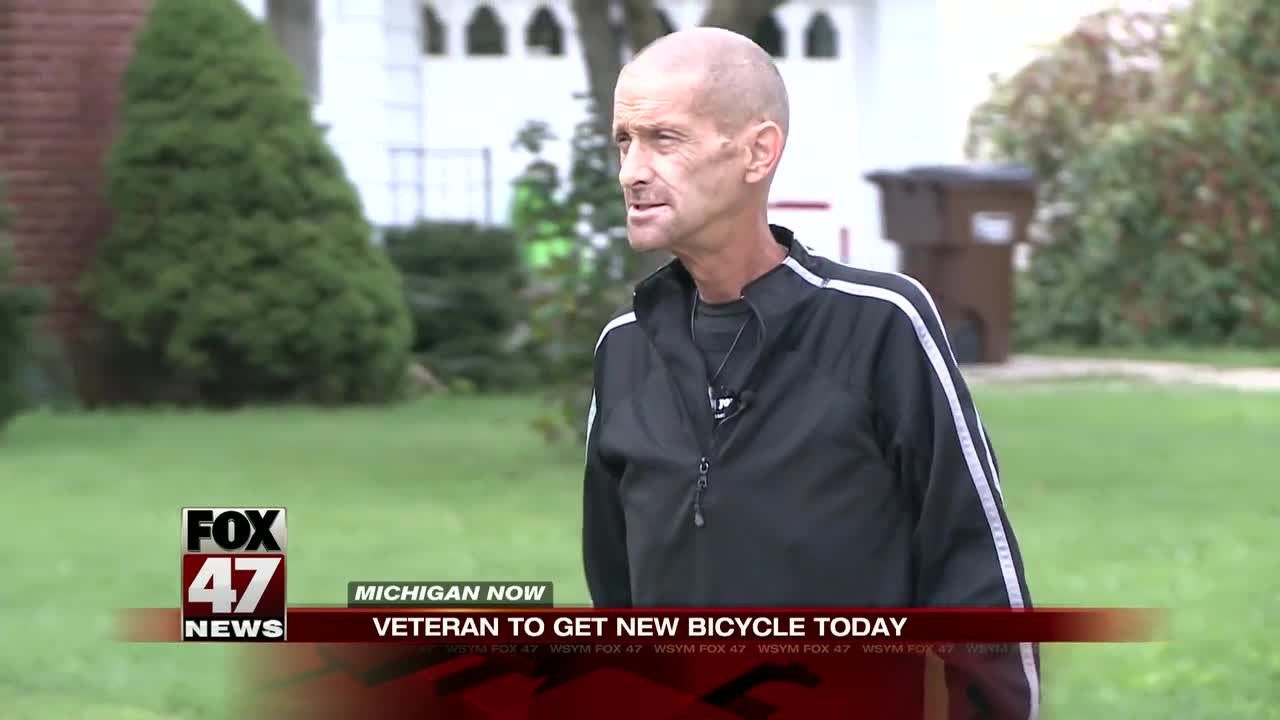 The community has responded to a Mid-Michigan veteran whose bike was stolen from a nearby convenience store. 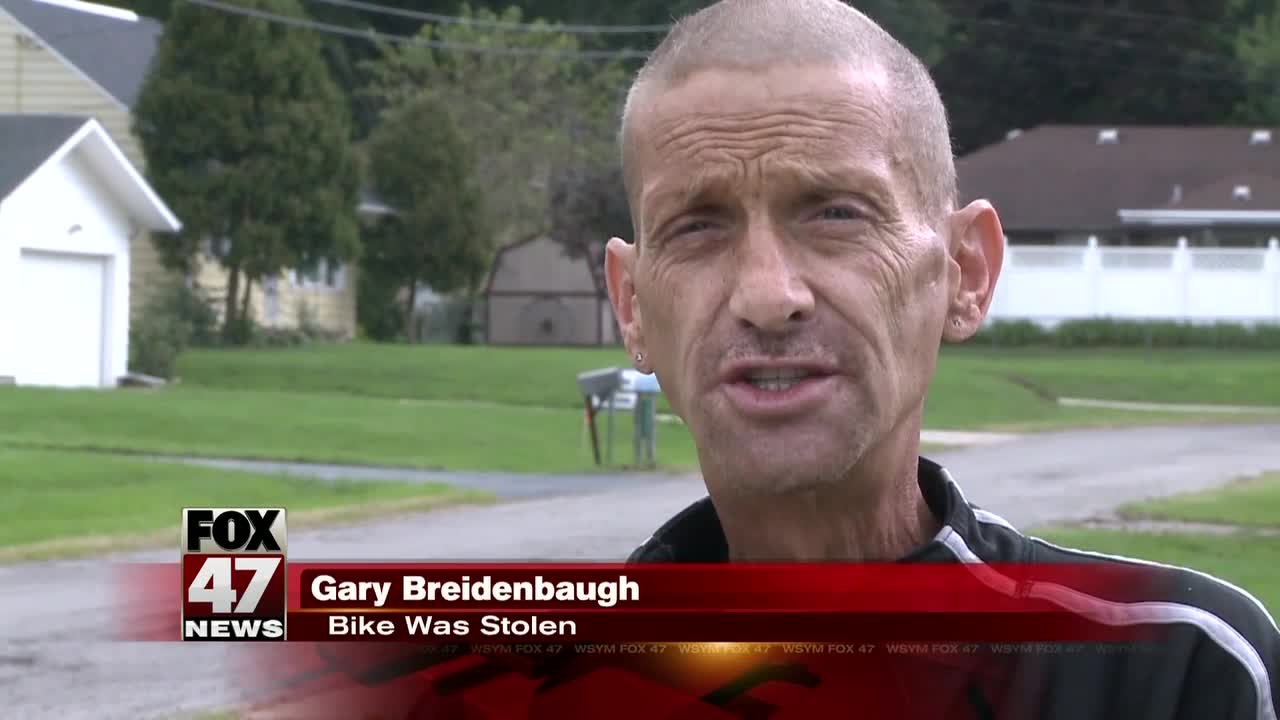 The community has responded to a Mid-Michigan veteran whose bike was stolen from a nearby convenience store.

FOX 47 News aired his story at 6 p.m. Thursday and immediately began receiving phone calls and Facebook messages from area residents wishing to give him a new bike.

It all started around 6 p.m. Monday night at Kibby Cobb Liquor and Deli in Jackson.

Gary Breidenbaugh went inside to purchase a Coca-Cola. Less than a minute later, his bicycle was gone.

“I was shocked,” said Breidenbaugh. “I mean, I actually looked around to see if I put it somewhere and had a brain freeze and forgot it.”

Breidenbaugh served overseas in the Marine Corps from 1987 to 1991. He is disabled and his license was suspended for medical reasons. Beidenbaugh has diabetes and Crohn's disease.

“Because of my diabetes, if (my blood sugar level) gets too high or too low, which it does too often, I can have a seizure,” said Breidenbaugh. “My license has been pulled so I can't drive. Now I rely on my bike as my transportation.”

Breidenbaugh describes his missing bike as an older, light green bicycle with a black basket on the front.

It may have been just another bike, but to Gary, It was so much more.

“This is a part of my life,” said Breidenbaugh. “I have to go to town, I have to get groceries, I have to do things. When I have a quicker means to do things, it definitely helps.”

Serving in the military teaches many things, perhaps the No. 1 rule, never steal from your fellow brothers and sisters.

Before the calls started coming in, Breidenbaugh had a wish.

“Maybe I’ll wake up Christmas morning and Santa Clause will bring me something better,” said Breidenbaugh.

The suspect who stole the bicycle is being described as white male in his 20s with a medium build, short dark hair, wearing a white T-shirt and jeans.

FOX 47 News will follow up on this story on Friday.