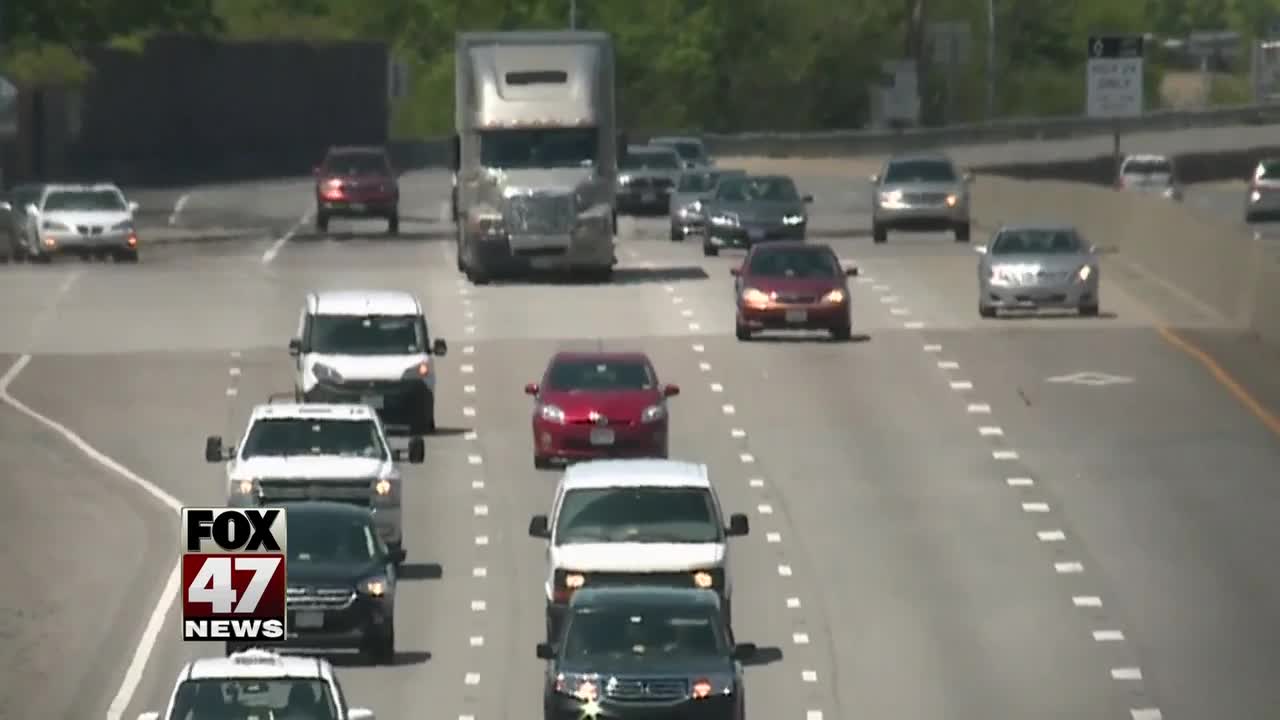 A group of state lawmakers are scheduled to talk about how they plan to lower auto insurance rates here in Michigan.

LANSING, Mich. — A group of state lawmakers are scheduled to talk about how they plan to lower auto insurance rates here in Michigan.

No other state pays more for auto insurance than Michiganders do.

The first bill introduced in the state senate during the new legislative term is aimed at lowering insurance rates.

That bill has been referred to the state senate committee on insurance and banking.

"Lawmakers in the Michigan Senate and House made it clear last month that reforming Michigan's broken, outdated auto no-fault system was a top priority, and we're glad to see them back up those words with action," said Tricia Kinley, executive director of the Insurance Alliance of Michigan. "We hope the Senate committee hearing will be the start of an earnest discussion about the challenges of Michigan drivers, many of whom can no longer afford the state's highest-in-the-nation auto insurance premiums."

That committee is scheduled to review a presentation on the history of no-fault insurance in Michigan at its meeting scheduled for 8:30 this morning.

The state legislature has called auto insurance reform a top priority this year.

Michigan is the only state in the nation that requires drivers to purchase unlimited, lifetime medical benefits with their auto insurance policy. This expensive mandate is one of the biggest drivers behind Michigan's skyrocketing auto insurance premiums. Insure.com recently ranked Michigan No. 1 for the most expensive car insurance in the nation. It's the fifth straight year Michigan has received this undesirable honor.

"The Citizens Research Council of Michigan is a highly respected, non-partisan, independent research organization, and we look forward to their testimony on Wednesday on the problems plaguing Michigan's broken, outdated auto no-fault system," Kinley said. "The report's findings reinforce what we have been saying for years: To reduce the cost of auto insurance in Michigan, the Legislature must pass reforms to crack down on fraud and abuse, stop medical provider overcharging and give drivers a choice in their level of medical coverage."