College GameDay hosts excited to be at the Breslin Center 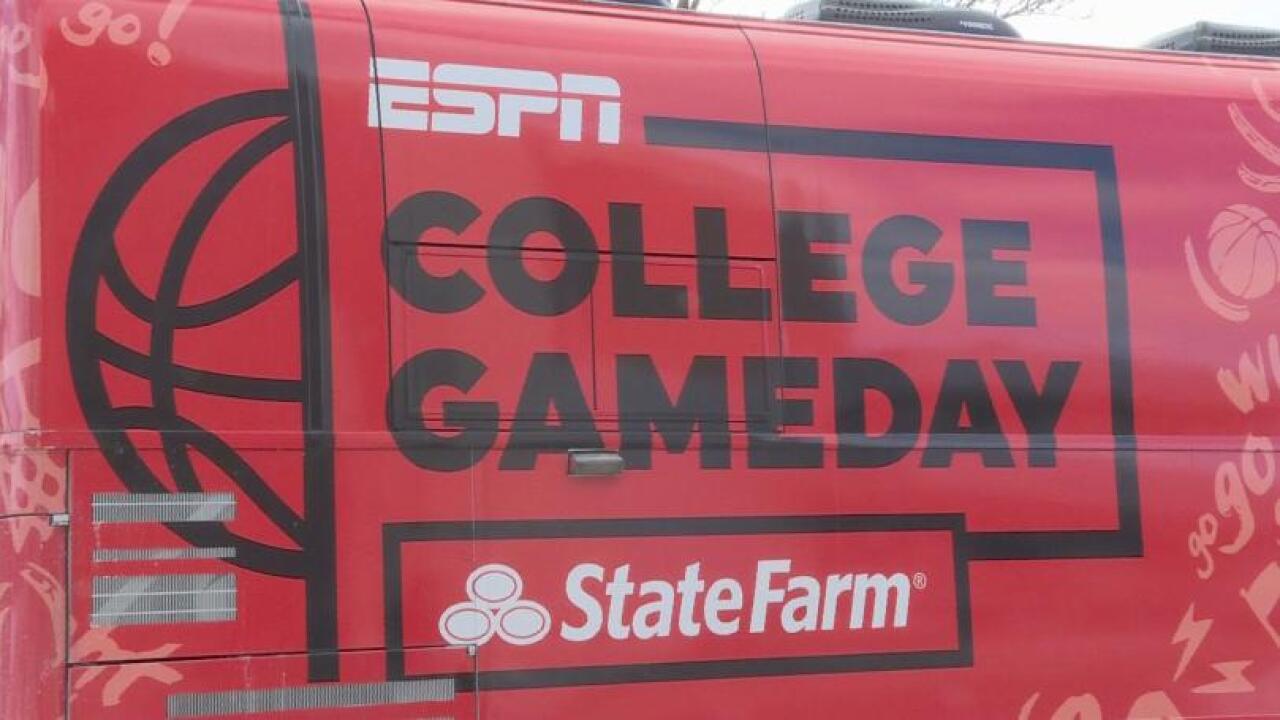 The game is against the Maryland Terrapins at the Breslin Center.

College GameDay hosts say they're happy to be here in East Lansing and are looking forward to the game.

"Every year we come here to Breslin. It's off the charts good with the crowd and the support that Michigan State gets and it's a great venue for the game," said Jay Bilas, GameDay.

"The energy and the enthusiasm of the people that attend the show is a big part of the show," said Seth Greenberg, GameDay host.

While Bilas and Greenberg believe the Breslin Center is one of the best venues in the country, they're not too excited about the weather in Lansing, but they do say the competition makes up for the icy temperatures.

"We wouldn't be here unless, once again, Michigan State was a team that could compete at the very highest level and this game, is a game of significance," Greenberg said.

Bilas and Greenberg say the perseverance the Spartans continue to show is a big reason they're so successful.

"There have been a number of things that have affected the team, but they continue to push through," Bilas said.

According to the hosts, it's the way they work together that makes a difference.

"I just think that these two teams match up well and that's why it's going to be an incredible atmosphere, two terrific coaches, magnificent match up of teams and two teams in my opinion that could win a national championship or go to the Final Four," Greenberg said.

The GameDay hosts tell me they're excited to see how loud the spartan fans can be when the show starts Saturday.