Coldwater cleans up after severe storms 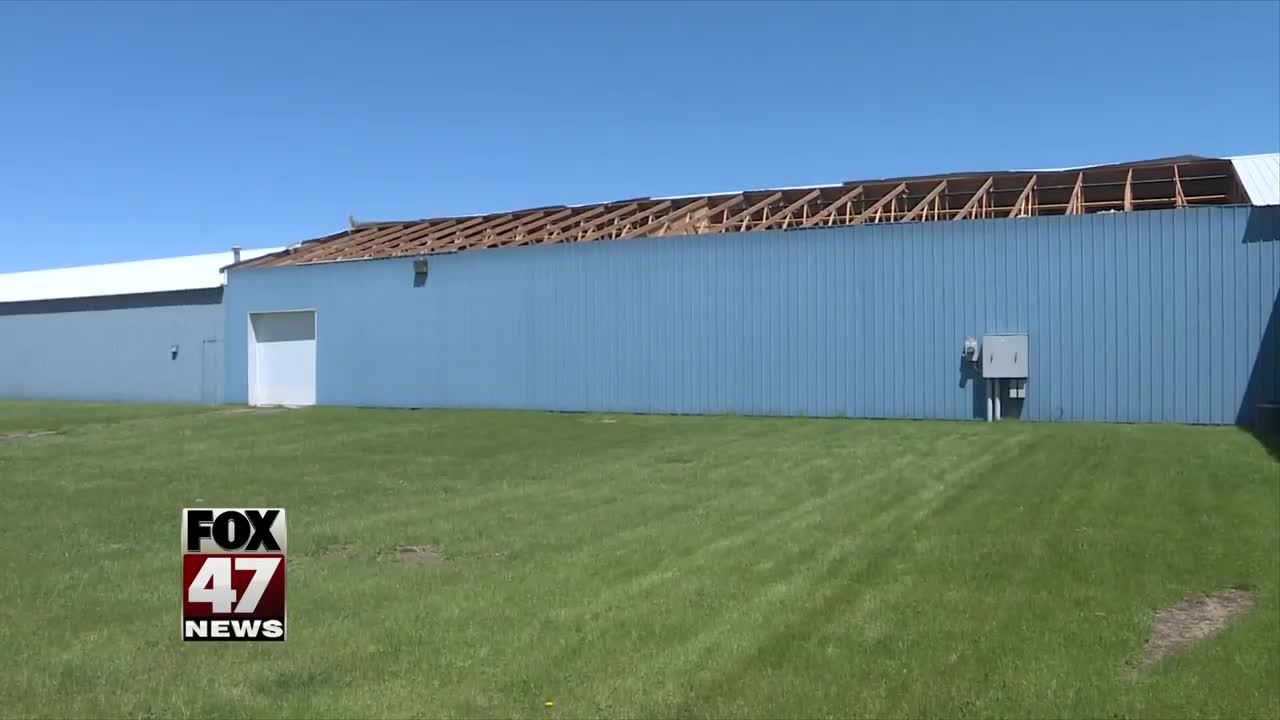 One of the hardest-hit spots from Thursday morning's severe weather was Coldwater. 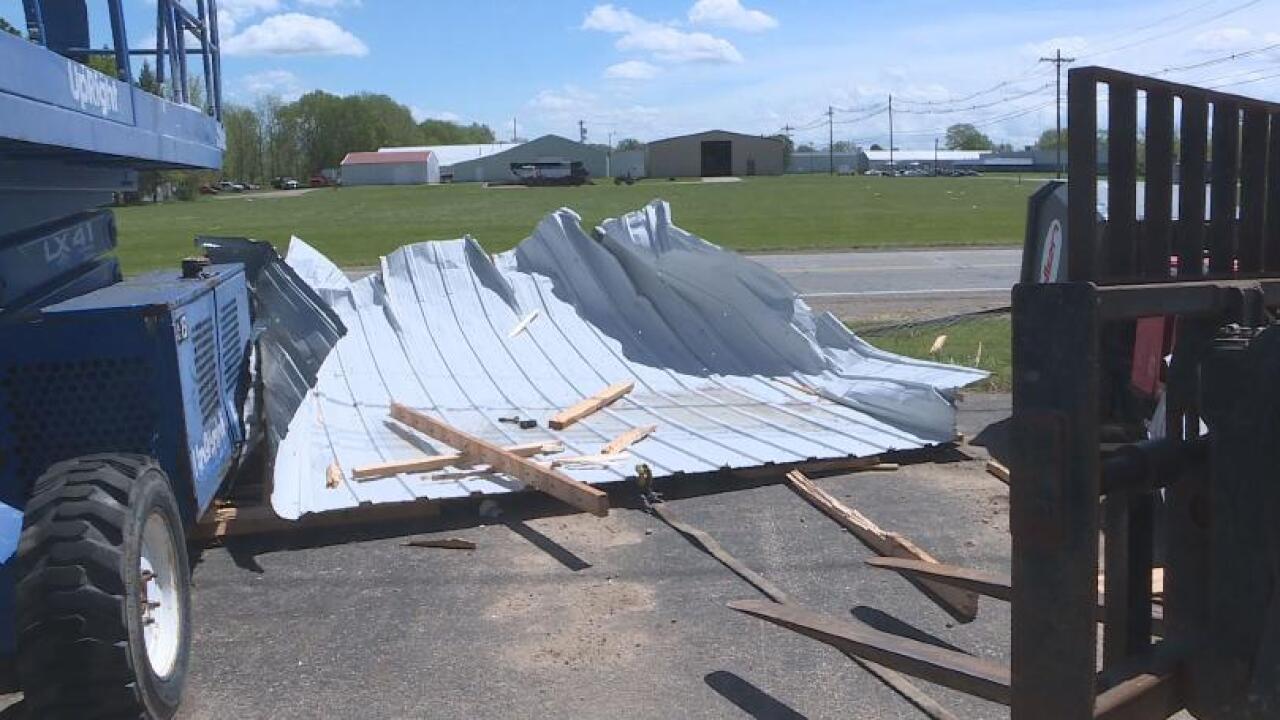 COLDWATER, Mich. — There is a huge cleanup job going on around Mid-Michigan because of Thursday morning's storms.

One of the hardest-hit spots was Coldwater.

The storm wiped through the area leaving one business with its roof blown off while another suffered damage to equipment. But they just say they are happy no one was injured

"Luckily it was before the factories down the street start.

So the roof just made it across the road and missed everybody.

Stuck says at around 5 a.m. the roof was ripped off the building like a tuna can and blew over to a parking lot next door.

That's where Mike Carroll spent most of his day, starting at 6 a.m. cleaning up the bent metal and planks of wood.

"Clean it up. What else are you going to do? You can't just leave it lay. The roof was in this parking lot off the building next door. Noticed all the fencing against our fence. Came in, a lot of the equipment had fencing on it, quite a bit of damage in our lot," Shop Manager Mike Carroll said.

Trees fell and took power lines down with them in town.

But a lot of the damage was in the area of where Stuck and Carroll work.

They said they're still in awe of the storm's power.

"It's crazy. I'm 57 years old and I've never lived through losing any type of roof, especially that large" Stuck said.

"It's weird. It's weird that it went right through this. That trailer is ruined," Carroll said.

In addition, the storm also caused major power outages in the area, even forcing schools to close.

Consumers Energy says a lot of its customers have been restored.

Crews are assigned to the ones that still don't have electricity.