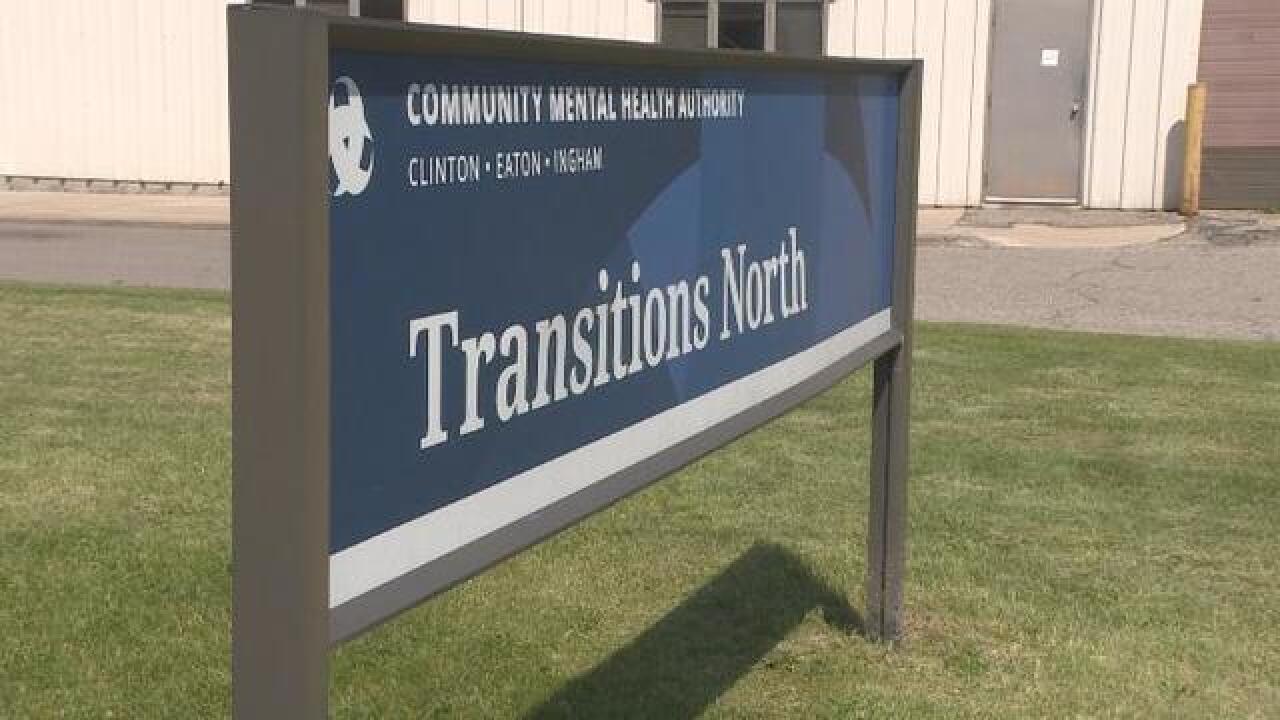 Tri-county Community Mental Health (CMH) is making plans to shut down seven facilities that help the disabled here in Mid-Michigan.

The "Transitions" locations are in: Ingham, Eaton, and Clinton counties are going to close by March 2019.

This is going to come as a surprise to many families who rely on "Transitions."

FOX 47's Alani Letang is investigating this story. And found out why they are shutting down.

Letang learned it's because they don't comply with state regulations as outlined in the Michigan Department of Health and Human Services's (MDHHS) Home and Community Based Services Program Transitions rules (HCBS).

Specifically, the MDHHS said they're too isolated. It wants people with disabilities in the community more, and that means getting them out of these facilities.

One woman who's brother-in-law is in Transitions now said that's a bad idea and she's not sure how he'll adjust to life without the program.

"It's a safety net for him, he gets to make his own money, friends, life every day," said Tracy Smith, guardian for brother in law.

Smith told Letang that her brother in law has dementia and other issues that make it hard to be alone in the community. He's been attending Transitions North in Lansing for seven years and Smith said it makes his days easier.

"He has family in there he has friends in there and that's his world," said Smith

Smith is not happy that the structured program there is going away.

"There is still going to be a lot of people isolated, they can't help it," said Smith.

The Tri-county Community Mental Health's executive director said they had to make the tough decision to close all their day time facilities becasue they were found non-compliant by the state.

"Evolution and inclusion in our communities so day programs are considered more isolated and sites that only serve people with disabilities. That's why are sites are not in compliance,"said Sarah Lurie, Executive Director/CEO Community Mental Health.

Lurie said the rules are written to help the disabled lead lives like everyone else.  But Smith the people there have different needs.  Smith explained, "at transitions he has a job, ask him he'll tell you he goes to work everyday."  community mental health admits it can't answer all the questions yet. Lurie did say her staff will have to go out in the community to try and find opportunities for their consumers and their family's.

"We don't have all the details worked out, but they will still have choices around social engagement," said Lurie.

Guardians will get the official word from community mental health next month as part of informations sessions they will hold. Lurie said they want to get the word out as soon as possible so that they can can feedback for the redesign of the program.

Lurie told Letang other counties have had success after moving away from programs like transitions.

MDHHS said they will continue to work with Transitions to become compliant.

We will let you know when CMH schedules those information sessions in June.