City scooters will be gone by end of year 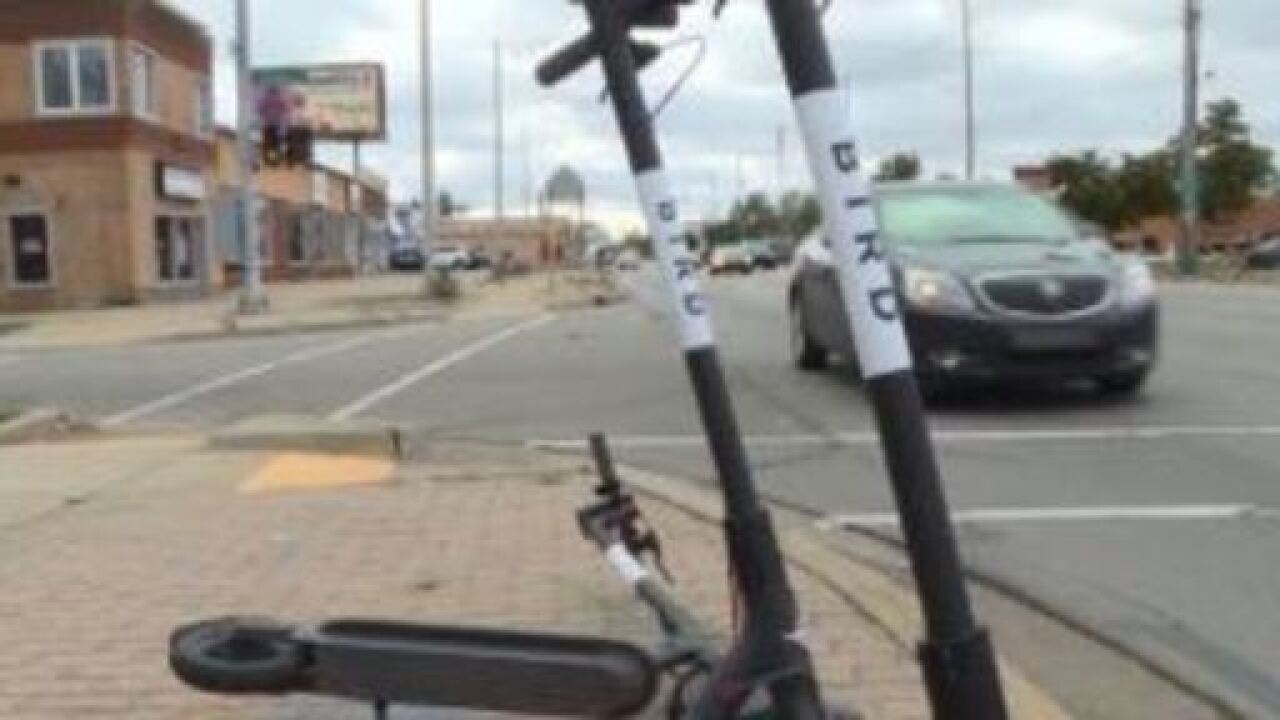 The scooters that you've probably seen lying around the city recently are expected to be gone over the next few weeks.

Scooter companies Bird and Lime, will be removing their fleet of scooters by Christmas.

Lansing had signed an agreement with the companies in October allowing them to operate in the city that will expire 60 days after it was signed.

According to reports, Lansing says they are unclear if they will renew the agreements.