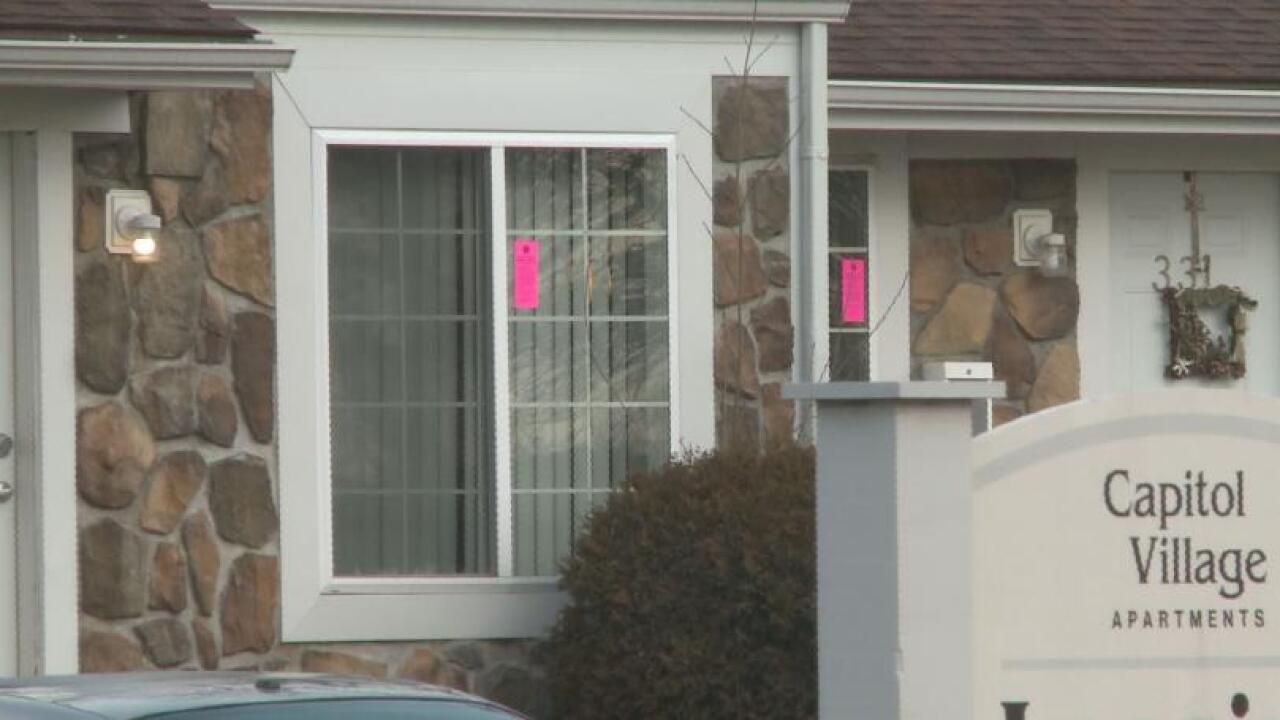 They said that Autumn Ridge and Capitol Village have an agreement with the city to start bringing their buildings up to code by selected dates.

Thursday was one of those dates, but residents said they don't know what needs to be brought up to code.

"We don't know if its inside outside, electrical, plumbing. We have no idea. It's unanswered questions I wish would be answered," one resident told News 10.

In January, the city issued pink tags to the apartments saying the buildings weren't up to code and there was potential that residents would have to leave.

But, Mayor Andy Schor says he is trying to prevent that from happening.

Capitol Village management said they are working with the city and quote: "Appreciate our residents cooperation as we continue to make community-wide improvements."

City Council is expected to discuss "tackling problem properties," at their next meeting on February 21 at 3:30 p.m.