City of Lansing battles budget woes set off by COVID-19 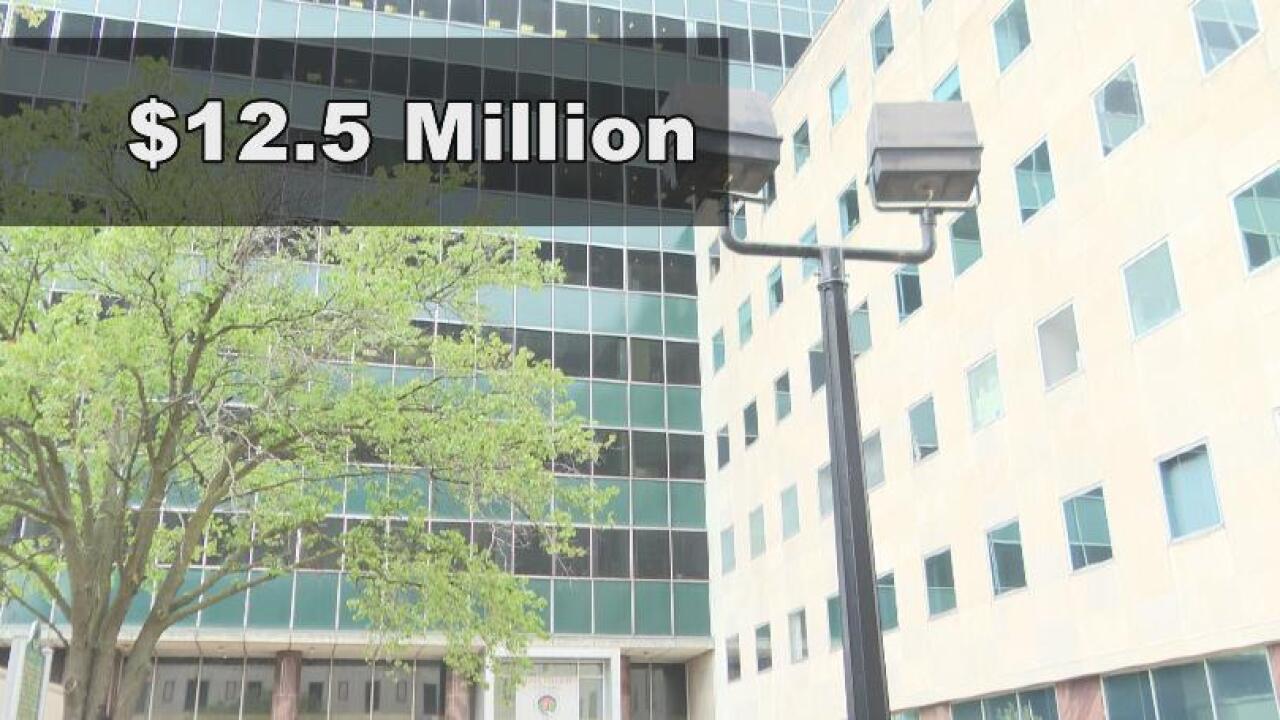 LANSING, Mich. — The City of Lansing is looking to the federal government for help with its uncertain financial situation.

The city estimates it losing around $12.5 million because of the pandemic and have already had to make tough decisions to balance their budget.

For this 202-2021 fiscal year budget the city has had to pull more than $4 million from their reserve fund or savings.

"Lansing is facing at least a $4.8 million dollar deficit next year because we don't have enough in our savings account to re-balance the budget if those revenues are not recovered quickly," said Sadafore.

Mayor Andy Schor says city income is down because people aren't out and about as much and many state workers have gone home.

The city is making up the shortfall by cutting spending on things like parks and recreation, temporary staff hires, travel, and staff training.

He says more cuts could be on their way by late July.

"We don't know where the economic bottom is right now. We passed a budget on May 18 because we had to by city charter to get it in. That budget that we passed does balance, but we're not sure that the revenue estimates are 100% accurate because we don't know how long the Lansing and state economy will take to recover once opening takes place," said Spadafore.

They are now asking Congress to help Lansing and other cities survive.

"The House of Representatives passed a bill with federal aid and we would like to see the Senate and the President support that," said Schor. "We're going to do everything we can to provide the services people expect to pick up the trash and recycling and have the police and the fire and ensure that the necessary and essential services are delivered with a smaller budget."

The mayor added layoffs are on the table if the city's financial situation gets worse. He said if pay cuts become necessary he will take one too.