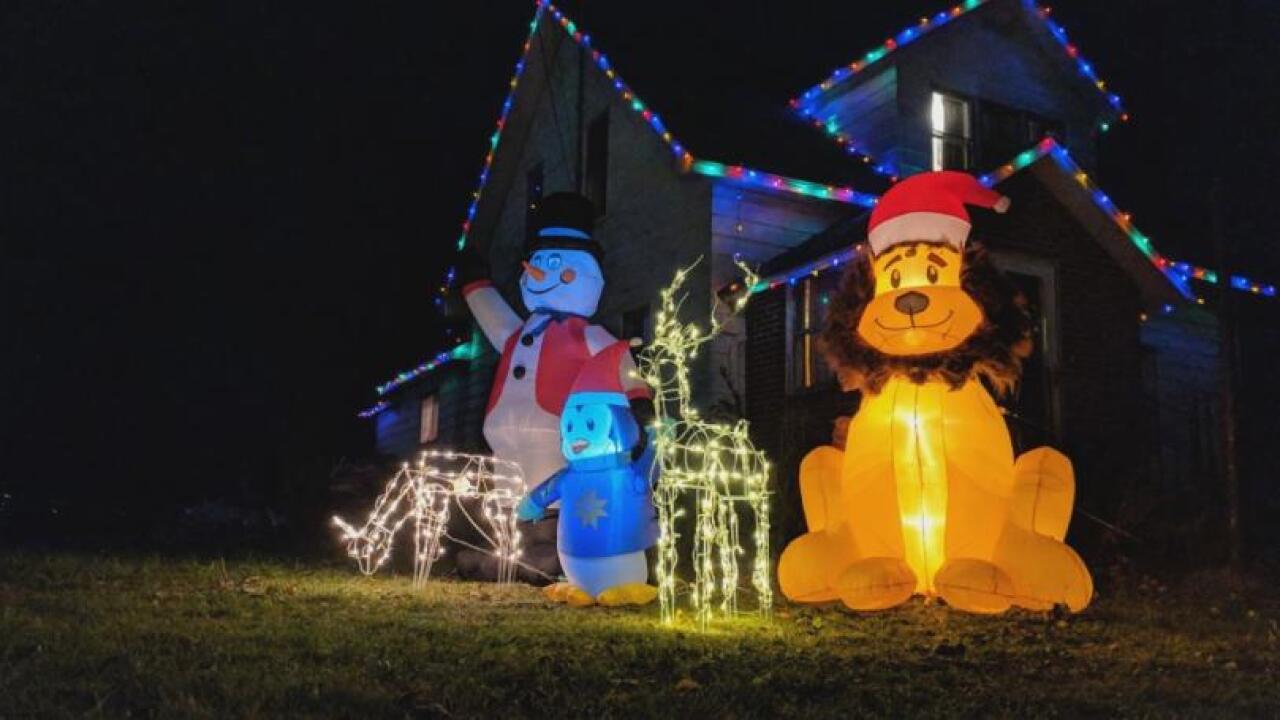 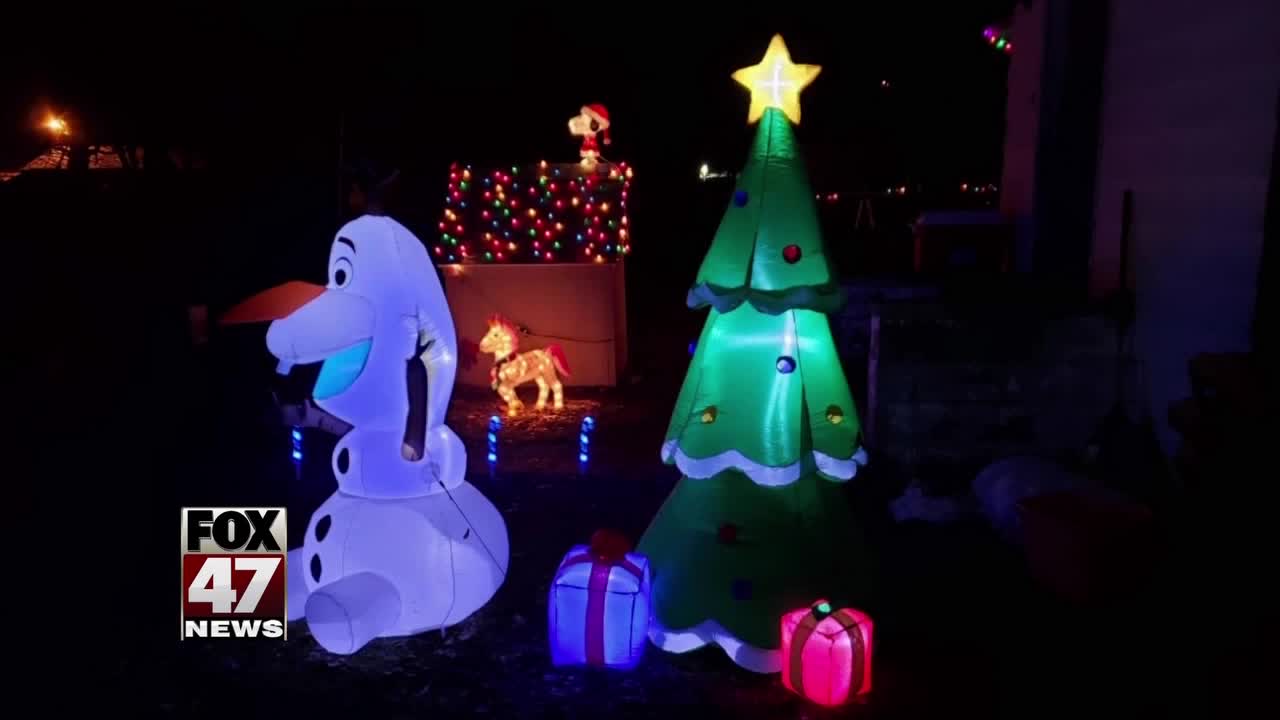 LANSING, Mich. — A family upset after one of their favorite Christmas decorations is stolen when a real-life Grinch swiped it right from their front yard.

But on Thursday night, the favorite decoration was returned, no questions asked.

"We're just glad it's back," said the Conn family.

The incident happened in the city of Riverdale in Gratiot County on Wednesday night.

It was a 7-foot inflatable lion, and Brad Conn's wife's favorite Christmas decoration.

He gave it to her as a gift for her birthday several years ago. Her birthday is the day after Christmas.

"It wasn't just for her. It was the neighborhood that enjoyed it too. We're one of the few residents that actually put decorations like that out in our neighborhood," Conn said.

"You can see where they had taken it and dragged it in the snow."

Conn said that whomever this Grinch was also stole his family's sense of security.

"Am I going to be able to leave decorations out in the yard? Are they going to be stolen if I put more out? What can we do to rearrange the decorations so people aren't tempted to. Maybe we need to buy a security camera.."

To prevent theft, you can put your inflatables up on your roof or you can move them closer to your house and away from the sidewalk. You can also use an anchor or tape down lights, or install motion sensor lights or alarms.

Even though he's disappointed, Conn said that he won't let this ruin his holiday spirit.

"That one bad apple doesn't mean that that's the way society is. Don't let it stop you from putting out your decorations and enjoying your holiday season."

The Conn's did not file a police report.

"We're still gonna put all of our stuff back out," said Brad Conn, "and I just hope that this person learns from their mistake and they don't do this anymore."