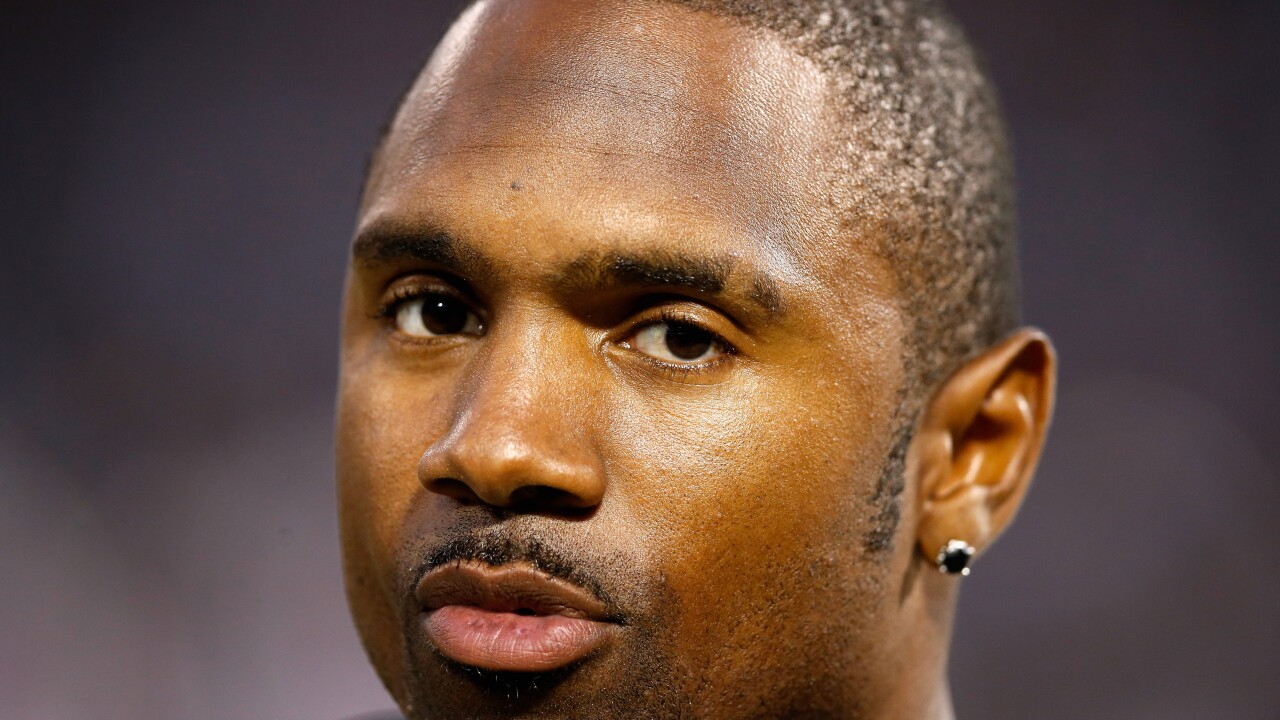 DETROIT (AP) — Charles Woodson has been elected to the Michigan Sports Hall of Fame.

The Michigan football star won the 1997 national championship and Heisman Trophy. The 10-person class will be inducted in a ceremony at the MotorCity Casino Hotel on Oct. 5.

Harry Atkins, who was a sports writer for The Associated Press, and Detroit sports writer Mike O'Hara were elected in the media category.