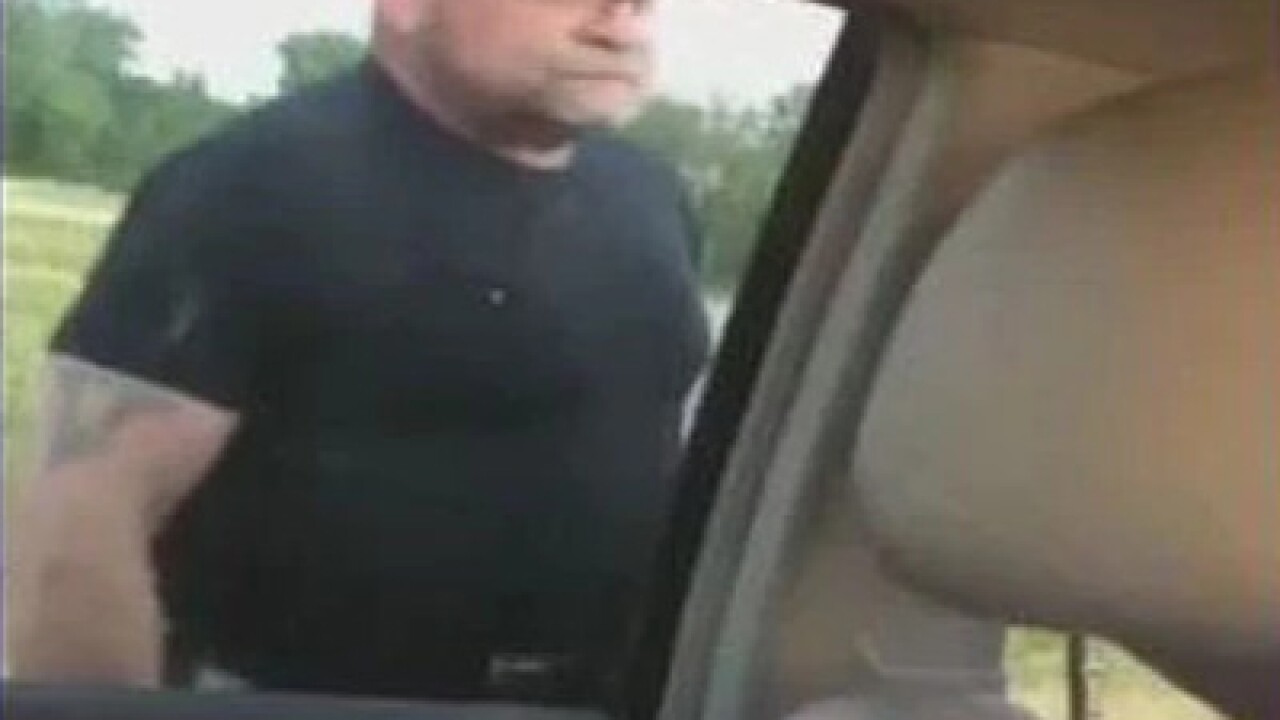 Lewis is accused of sideswiping and later berating a car full of teenagers on I-69 near Charlotte last month.

We have yet to confirm what the charges are specifically.

Those charges are currently under review.

Fox 47 reached out to a man named Steven Lewis this afternoon.

He confirmed he was involved, but would not say anything else without speaking to his lawyer.

MSP told Fox 47 a decision on the charges will be made sometime next week.