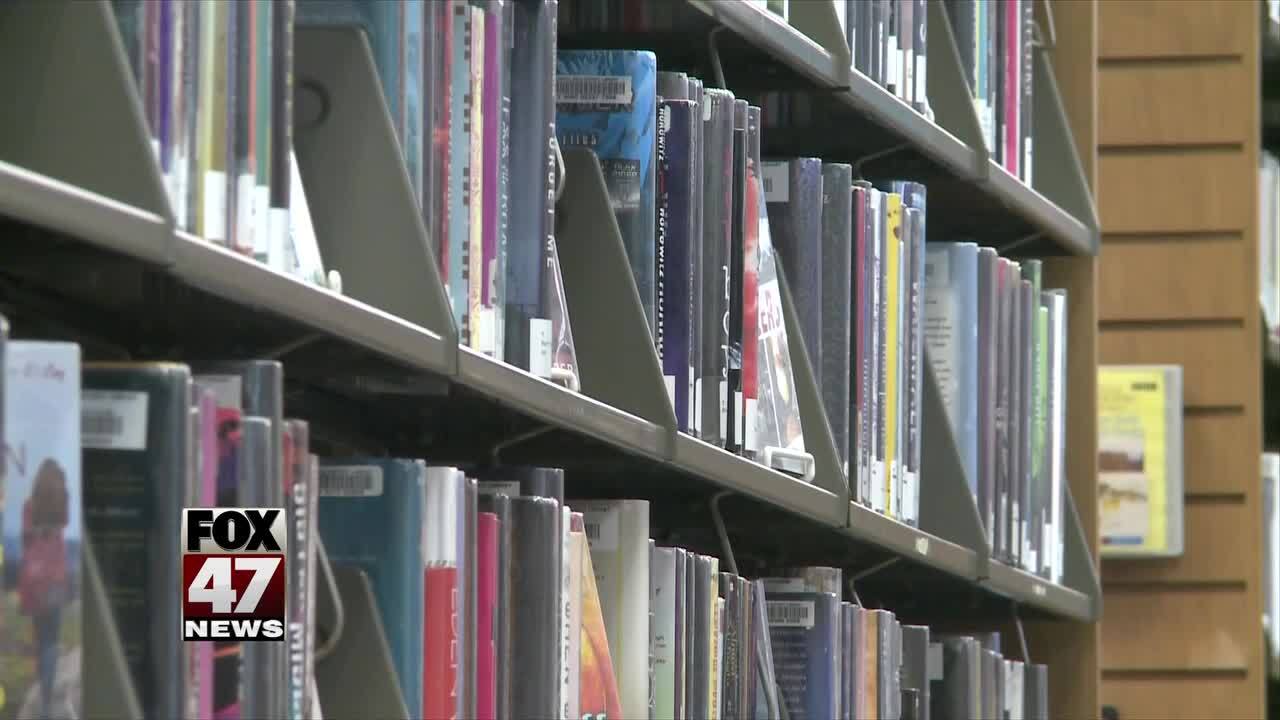 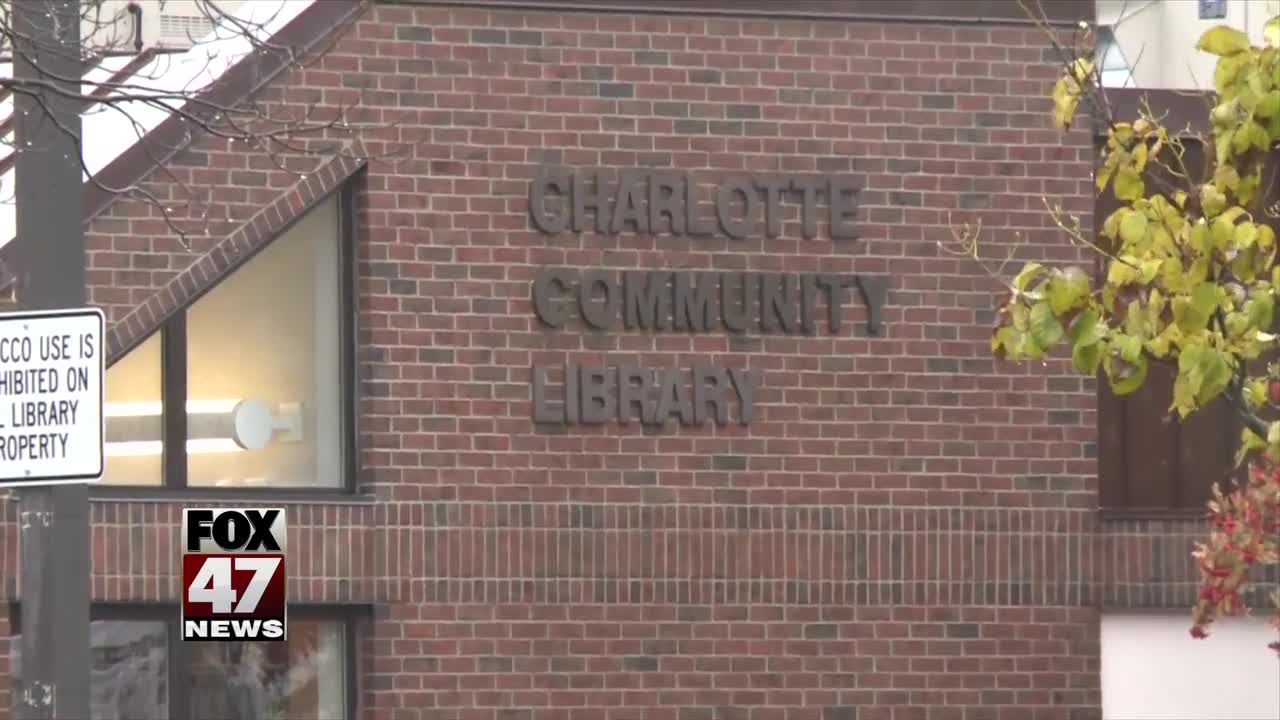 LANSING, Mich. — The Charlotte woman who was given an arrest warrant for having two overdue library books can now breathe a small sigh of relief.

On Wednesday, those charges were dismissed against her as long as she pays restitution to the Charlotte Community Library and a fee to Eaton County's Electronic Crimes Unit.

Melinda Sanders is feeling better but not much better. She told FOX 47 News it's had a huge impact on her life.

Sanders was forced to miss three weeks of work with her job at DK Security. The company placed her on leave pending an investigation because of the charges. She didn't even find out there was a warrant out for her arrest until she tried to get a promotion and it came up on a background check. That promotion is no longer there.

She returned and paid the late fee for the books once she realized she had them. The Charlotte Community Library sends notices after a few weeks, a month, three months, and again at four months. But Sanders never got them while trying to get out of an abusive relationship.

Sanders is just happy the worst is done, and is looking forward to closing the book on this especially hard chapter.

"It feels good. I really want this to be over with," she said. "I want this to be something in a couple of years that we can laugh about...but for right now it's so ridiculous that it's funny but its not. Not living it. It's going to be awesome to get this over with."

Sanders is working to get the charges expunged from her record.

The Charlotte Community Library told FOX 47 News it's "happy the issue is resolved."

Sanders was originally charged with failure to return rental property which carries a maximum penalty of 93 days in jail and a $500 dollar fine.