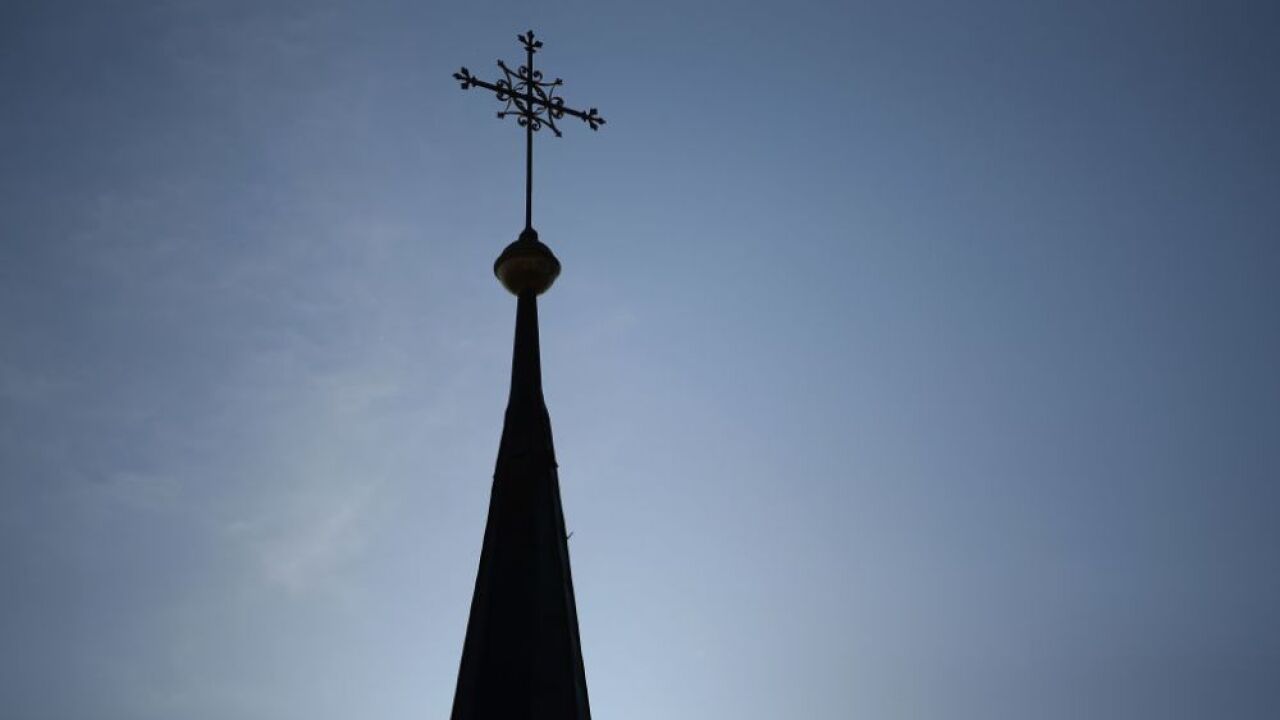 LANSING, Mich. — Prosecutors have added a sexual assault charge against a former Catholic priest, accusing him of abusing a 5-year-old boy after a family funeral in Genesee County in 1987.

Vincent DeLorenzo, who worked at several Michigan churches, including the Lansing Diocese, was charged in May with criminal sexual conduct in other alleged incidents.

The attorney general's office said Tuesday that it filed an additional charge.

"As we continue to review the millions of pages of documents our Department seized last year from the state’s seven dioceses, we are reminded that these charges only scratch the surface of what we believe to be years of crimes that were originally swept under the rug,” Nessel said. “Our team continues to work day and night to bring an end to an era of abuse that has hidden in plain sight for far too long and provide justice to those who have suffered years of unimaginable trauma.”

Michael Manley, an attorney for the 80-year-old, says DeLorenzo "maintains his innocence."

The alleged crime occurred more than 10 years ago, but Michigan's statute of limitations is suspended when a defendant leaves the state for any reason.

DeLorenzo admitted when he resigned from a Flint-area parish in 2002 that he had sexually abused a child. He wasn't charged at the time.

DeLorenzo’s probable cause conference for all charges is scheduled for 1 p.m. Thursday, Sept. 16, in Genesee County District Court.