Ceremony to unveil sign to rename portion of U.S. 127 after fallen trooper 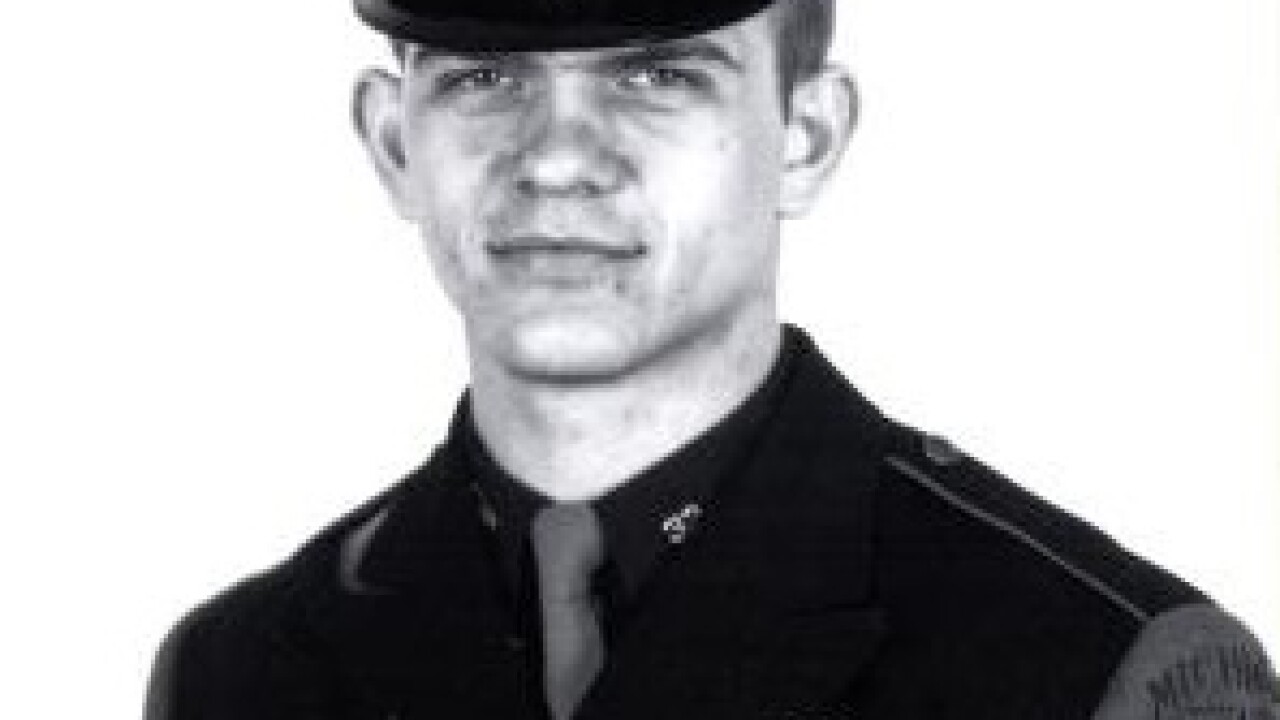 LESLIE, Mich. — A ceremony to unveil a traffic sign naming part of U.S. 127 after a Michigan State Trooper killed in the line of duty on Friday, Sept. 20.

U.S. 127 from Exit 56 in Ingham County south to the Jackson County line was renamed "Trooper Craig A. Scott Memorial Highway" on Mar. 29.

According to Michigan State Police, Scott was shot and killed on Feb. 9, 1982, while conducting a traffic stop on that portion of U.S. 127.

The two men who killed Scott were sentenced to life in prison, according to MSP.

Sen. Hertel will host a ceremony to unveil the traffic sign naming the portion of highway after Trooper Scott.