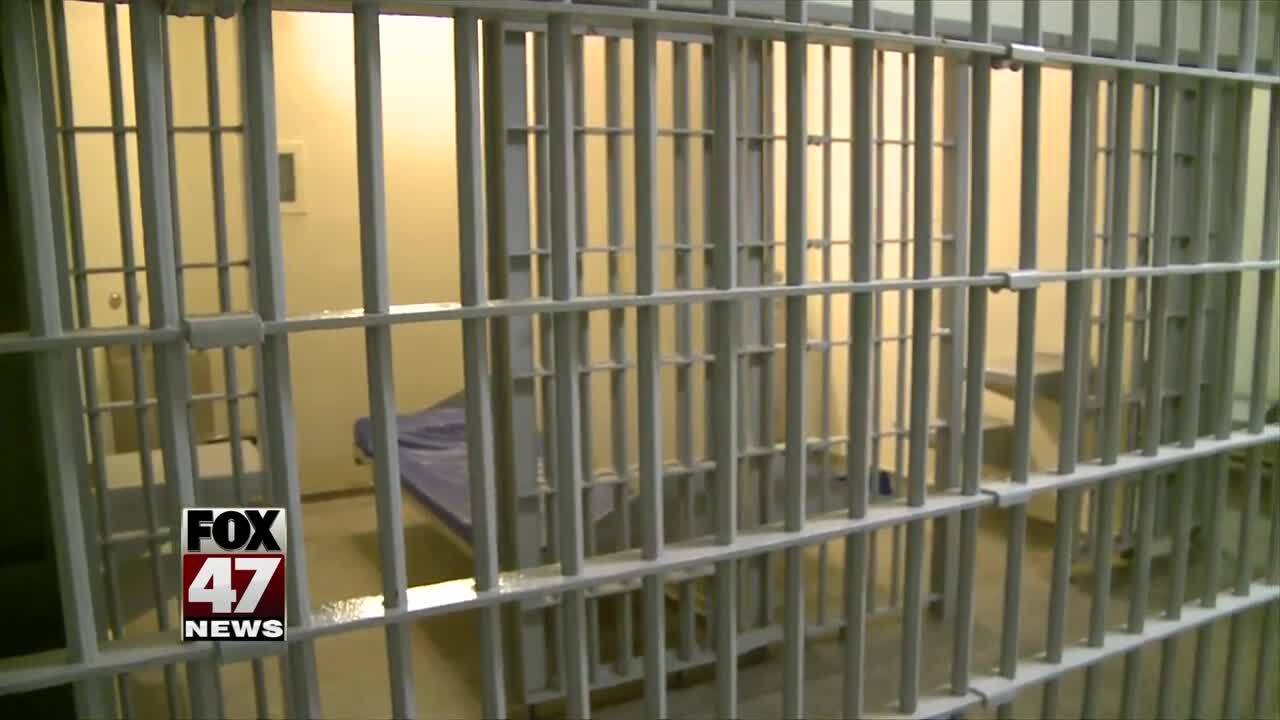 LANSING, Mich. — A corrections officer at a state prison in Jackson County claims he was demoted after he reported a co-worker for calling him the "N-word."

Michael Doss is black and is suing the Department of Corrections in state court.

Doss claims the incident happened during a discussion about him possibly being promoted to Deputy Warden of the Parnall Correctional Facility.

According to the lawsuit, a co-worker said, "I don't want a 'N-word' for a boss."

Doss claims he was demoted from Captain to Lieutenant, passed over for promotions, and shunned by his co-workers since the incident.