Businesses work to recover from flood 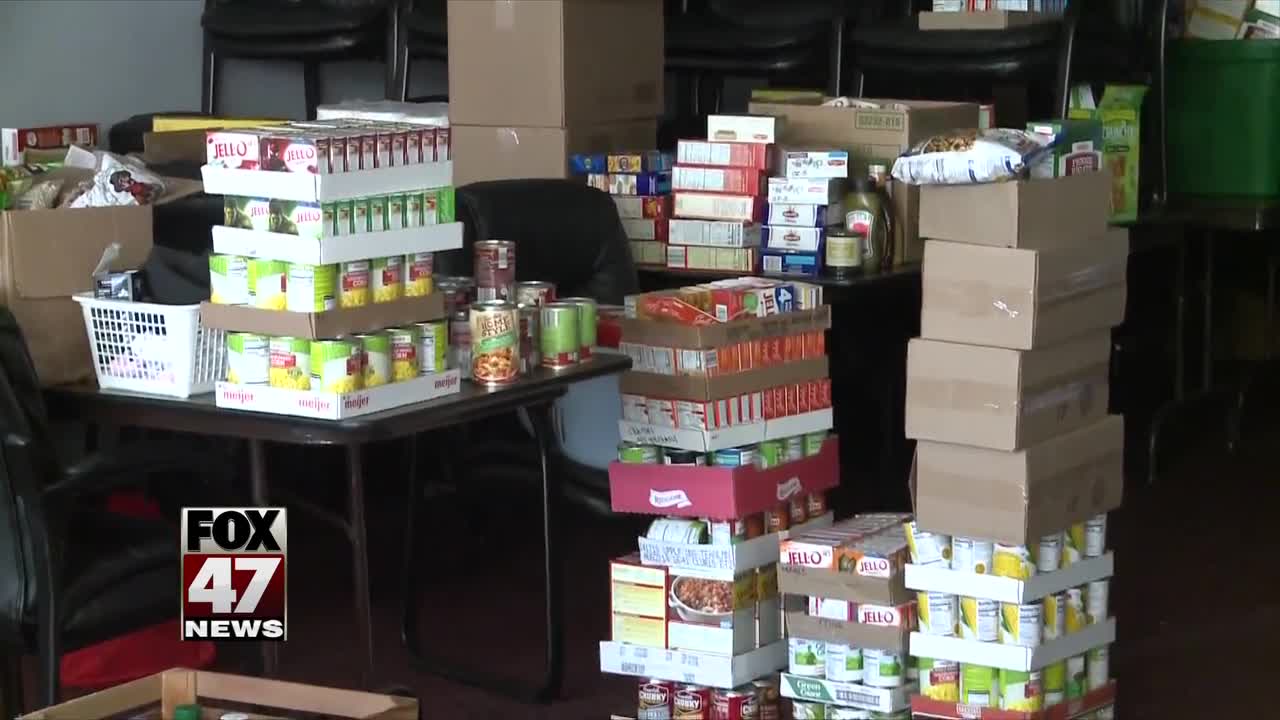 It's been just over three full days since Portland was hit with massive floods, and just over three days since lives have been changed. Almost 72 hours straight of businesses doing what they can to minimize damage, clearing what's out of their basements.

"We have to change how we do things. Hopefully we can resume operations."

Almost 72 hours straight of businesses doing what they can to minimize damage, clearing what's out of their basements.
"When we first started, it was only 4 inches deep, and we didn't expect it to get much higher. Now it's 4 feet deep."

Those at The Blue Mason Jar worked in waders to salvage what they can. By day three, they've started to figure things out, using totes to bring items upstairs.

"The totes float. That makes it easier to grab things with two hands and put them in."

Goods saved from the now almost empty food bank are making their way to higher ground.

The one positive the flood has brought to Portland is the unity and support within the community.

"People have been stopping by based on their observations on Facebook, to offer help and move things. We have refrigerators and heaters downstairs. We don't know if they're even going to survive."

But what's being done can't undo the devastation, the worst the city has seen in almost a century.

"Why wasn't something done to get the ice moving sooner, if at all? Hopefully the water will go down soon...this is crazy."