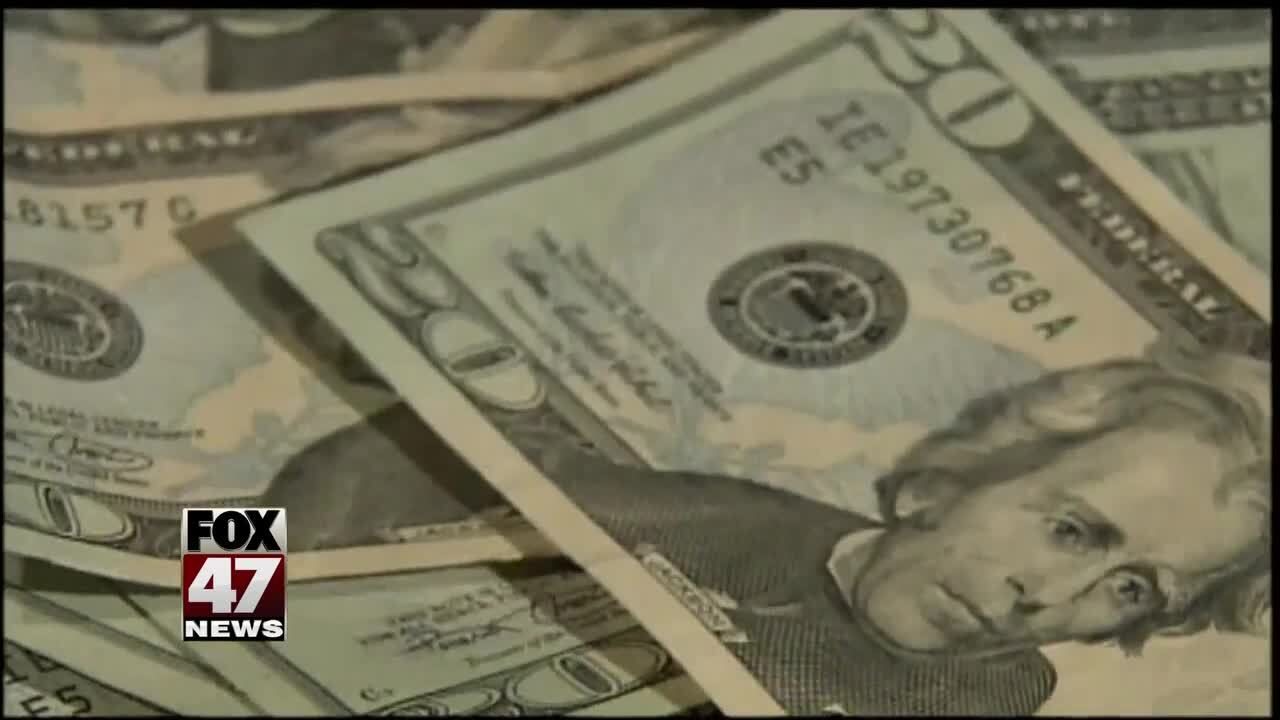 Chatfield said he's ready to negotiate and reach a decision on the budget bills.

The House Speaker said he reached out to Governor Gretchen Whitmer and plans to have a done deal by next week. If that doesn't happen the state government could be forced to shut down.

Fox 47 talked to a business in downtown Lansing bracing to hit the bottom line.

If the state shuts down, that will potentially put government employees out of work meaning fewer people will be downtown to spend their money.

Owner of the New Daily Bagel said this isn't the first time, and his business along with everyone else in the city will struggle.

"Put your differences aside and work for people. Enough is enough and I think it's time to have (a) third party," owner The New Daily Bagel, Michael Madi. "We're sick and tired of seeing them. Fighting all the time for their interests and to be re-elected for their post and people hurting and getting nothing."

The Governor wants the Republican leaders to get the budget bills passed this week.

The state has until Sept., 30 to avoid a government shutdown.