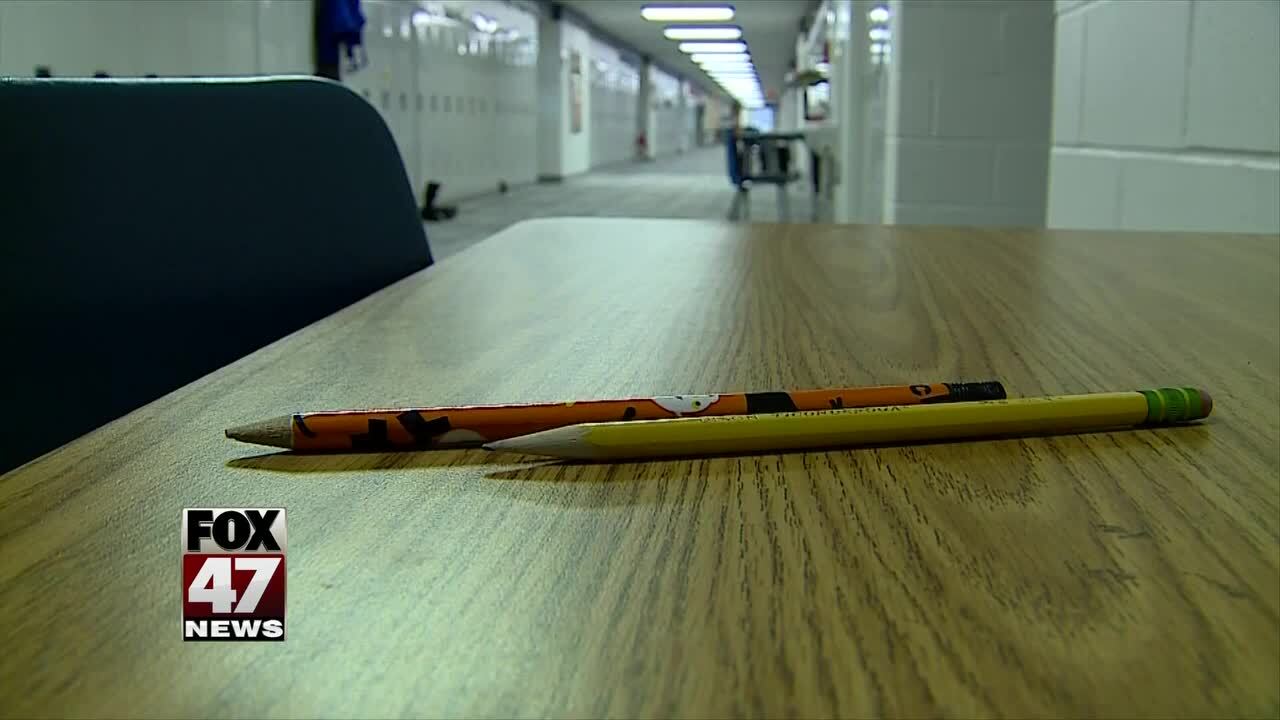 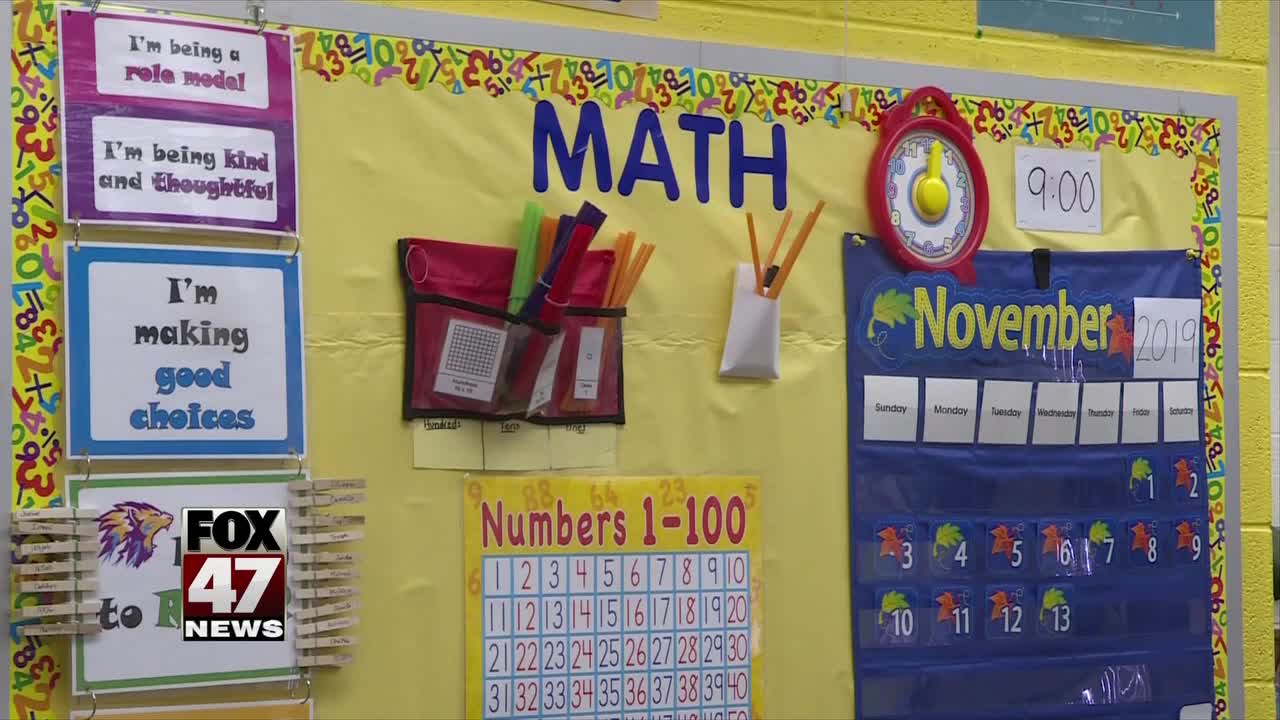 Some have dipped into their reserves or scaled back some of the projects they had planned.

That includes putting a hold on things like building improvements and adding new programs to the curriculum.

About 50 charter school boards have signed resolutions to send to the governor to advocate for more money.

Parents, teachers and administrators are taking every opportunity to tell the governor her decision is hurting their kids.

"We've sent letters, we've reached out to representatives, and it's frustrating because the feedback that we get is that both sides are really at a stalemate. In the meantime, our students are stuck in the middle, and I don't think students should ever be stuck in the middle between politics," said Laura Burwell with Light of the World Academy in Pinckney.

Charter schools are still getting their basic per-pupil funding.

The money the governor vetoed was an increase the schools were supposed to get this year.

She left the increase for traditional K-12 public schools in the budget.

At Mid-Michigan Leadership Academy, they haven't been able to give teachers as many supplies as they would like and the transportation money is coming from reserve funding.

"These are real impact, real things that are happening to real people. It's not a political debate for us, and we don't appreciate being put in the middle of a public discussion when children are being affected," said Dan Quisenberry, of Michigan Association of Public School Academies.

Aldelia Roberts chose to send her daughter to a charter school rather than a traditional public school, but now she's worried.

"I don't think it's fair that our children are being affected by political games," Roberts said.

Traditional public school received an increase of more than $100 per student. Charter schools were supposed to get the same and some already had plans for extra money.

School leaders are speaking out in attempts to have the money restored.

"We've had over 30,000 emails sent to the governor's office so we're making our voices heard, but the reality is the governor decided to put us in the middle of this debate," Quisenberry said. "We will continue to keep our voices being heard until they restore the funding."

With the Senate on break for two weeks and the House of Representatives on break for three weeks, this issue and other budget issues might not be resolved until as early as December.

We have reached out to Gov. Whitmer's office and have not gotten a response.

Both the governor and Republican leaders in the legislature say they want to restore the funding she vetoed.