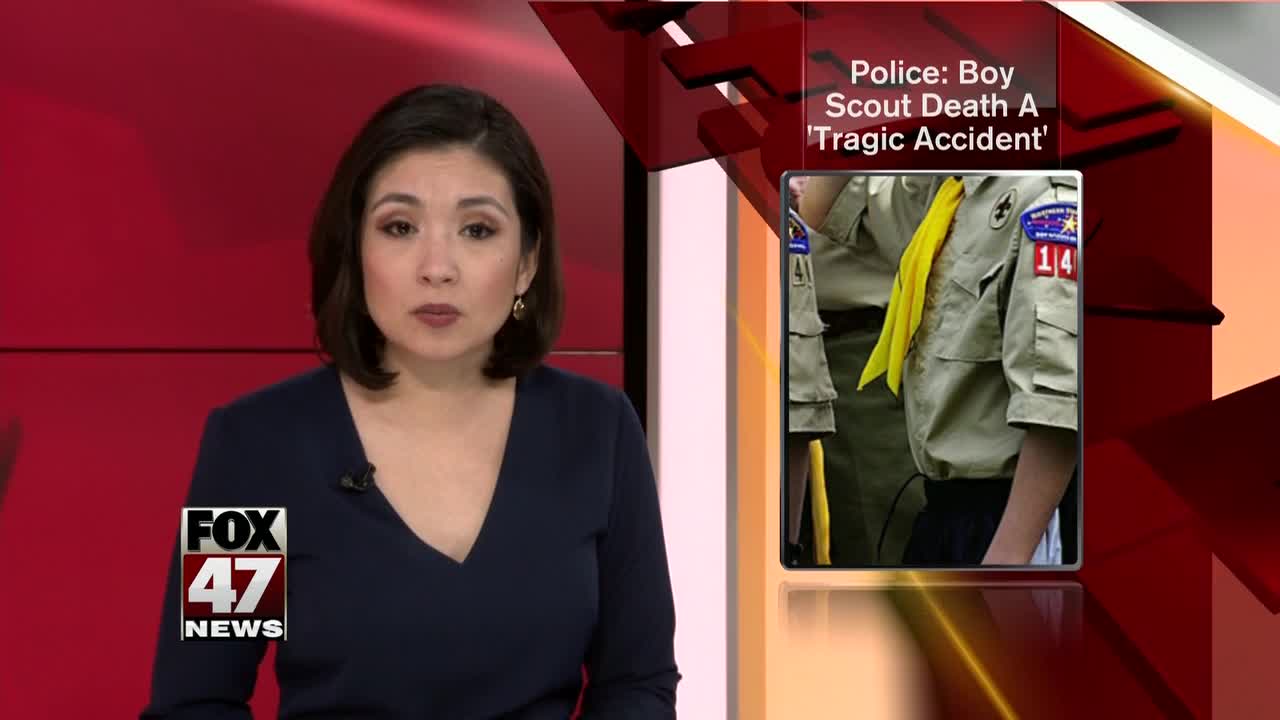 Police say a 12-year-old Boy Scout has died after being buried by sand at a Michigan park. 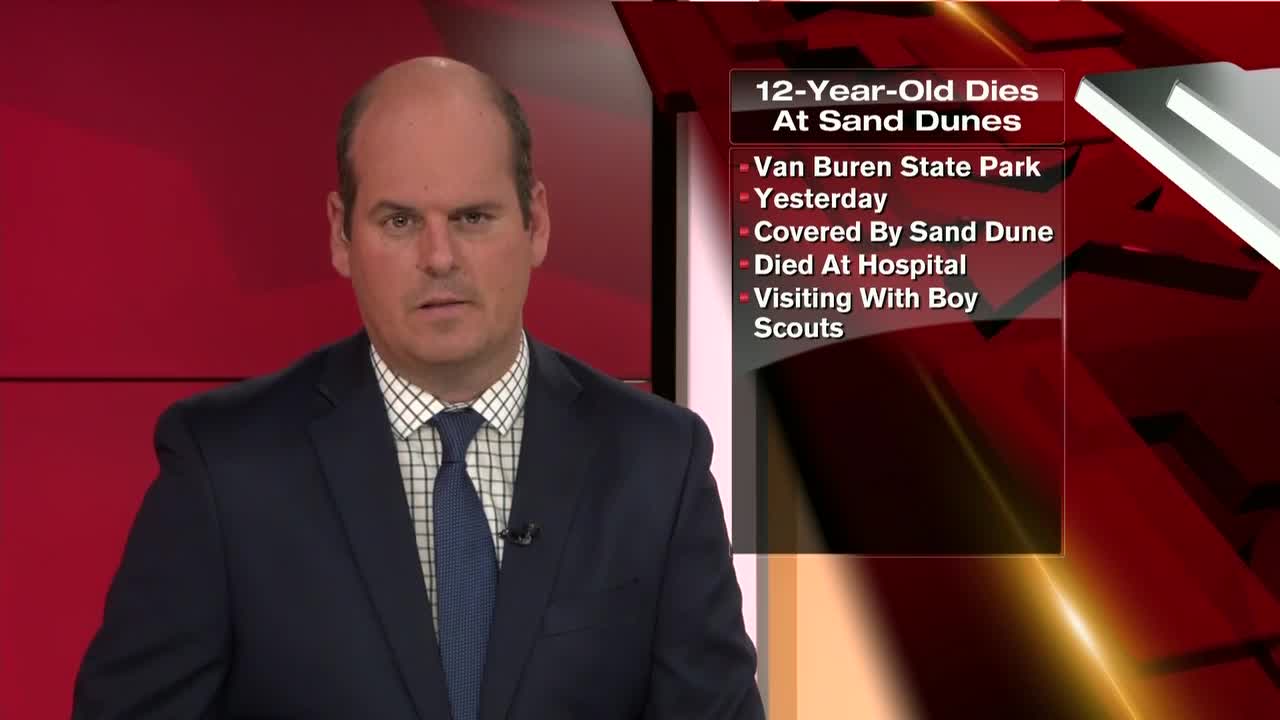 Police say a 12-year-old Boy Scout has died after being buried by sand at a Michigan park.

South Haven police tell TV station WWMT that the boy dug into the side of a sand dune Saturday and crawled into the small space. The sand collapsed while Gage Wilson was inside at Van Buren State Park in southwestern Michigan.

Police say two boys who were with Gage didn't notice his disappearance for up to 30 minutes. He was pronounced dead at a hospital.

The Michigan Crossroads Council of the Boy Scouts of America released a statement, saying, "This is a very difficult time for our scouting family." The boy was from the Kalamazoo area.