Blood in vehicle is a match to missing Lansing man 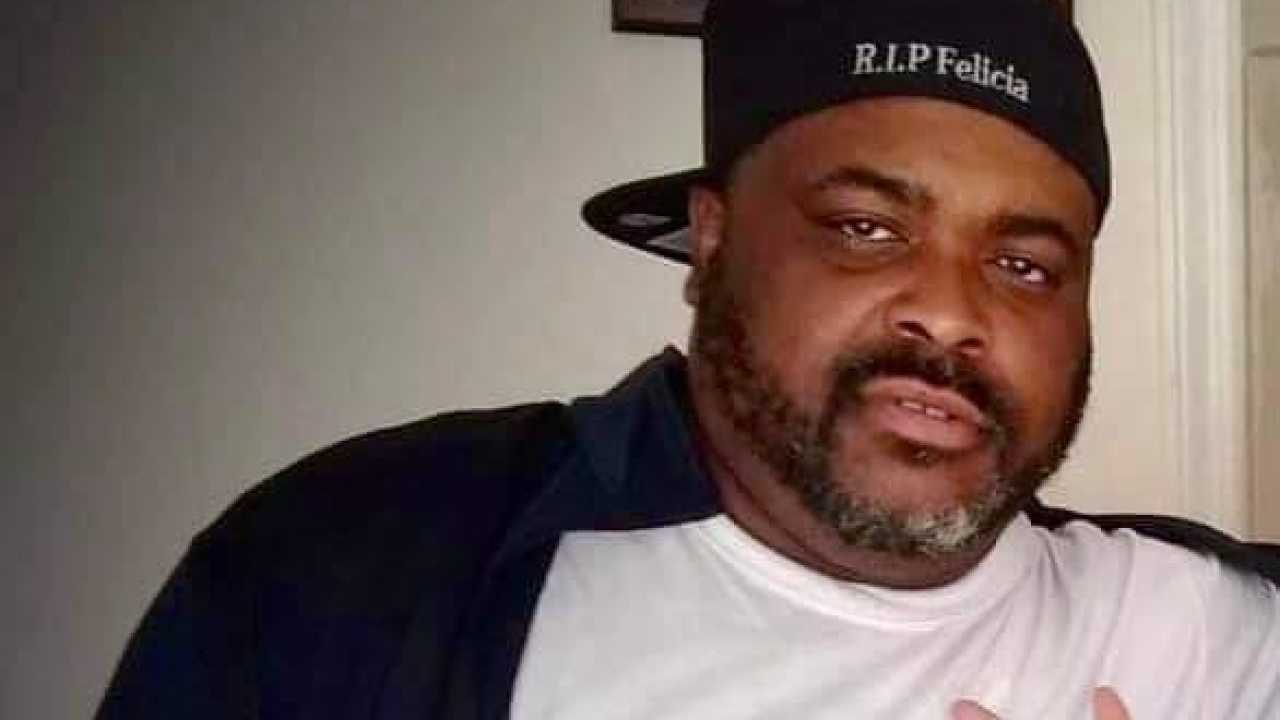 PONTIAC, Mich. — The Oakland County Sheriff's (OCSO) department has arrested a man wanted in the connection for the murder of a Lansing man.

Eugene Bass, of Lansing, had been missing from Pontiac since May 23, 2019.

That's the day that deputies from the Pontiac substation of the OCSO's responded to a shooting.

The shooting took place in Pontiac in the area of Midland and Michigan Avenue.

Upon arrival, the deputies could not find the vehicle that witnesses saw or the victim, but they did recover a shell casing.

The vehicle at the scene was said to be a silver Chevy Equinox. Deputies went to the residence of the owner of the SUV and found the vehicle. They saw a "large quantity of blood throughout the interior of the car" and said it appeared someone had attempted to clean up the mess.

They searched the residence but did not find the victim or the suspect.

Deputies questioned witnesses and took blood samples from the Equinox.

The blood was a match to Eugene Bass.

The suspect, Paul Anthony Hall, was eventually located and taken into custody on unrelated charges.

He was arraigned on July 23 and denied bond.

His probable cause conference has been scheduled for August 1 at 1:30 PM.

If anyone has information related to the location of the victim, there is a $1,000 reward available by calling Crime Stoppers at (800) SPEAKUP. You will remain anonymous.