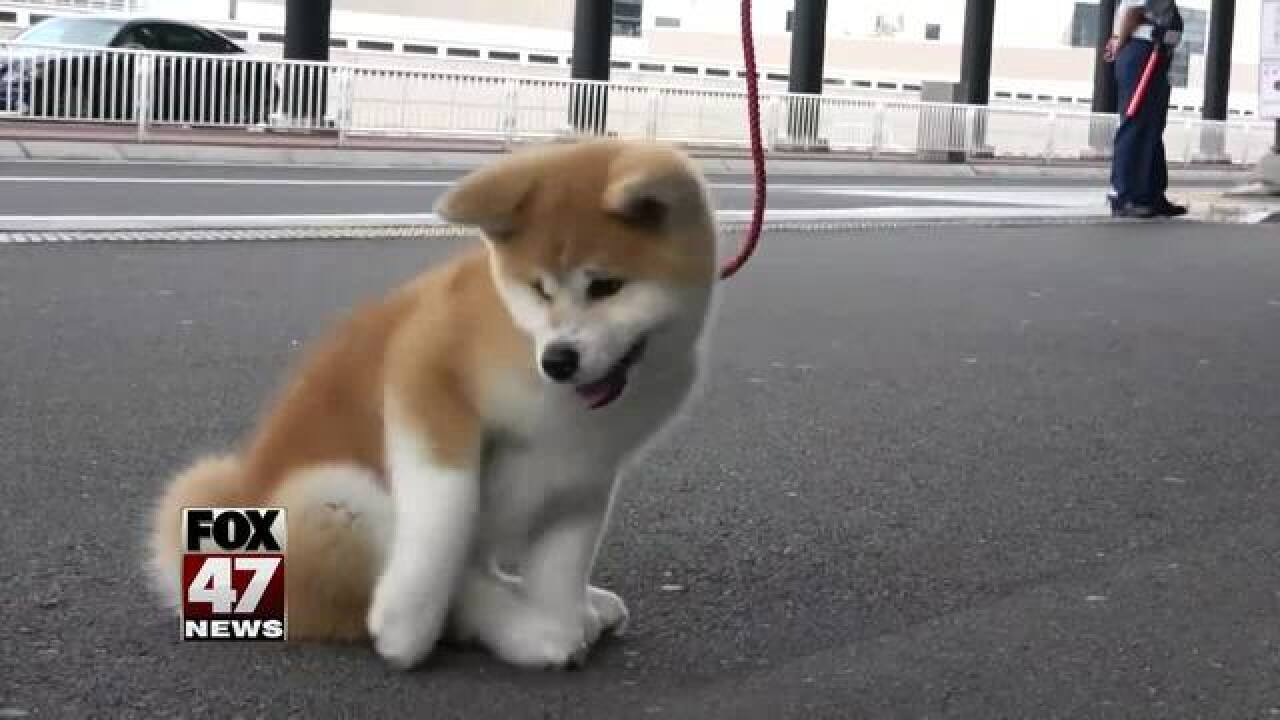 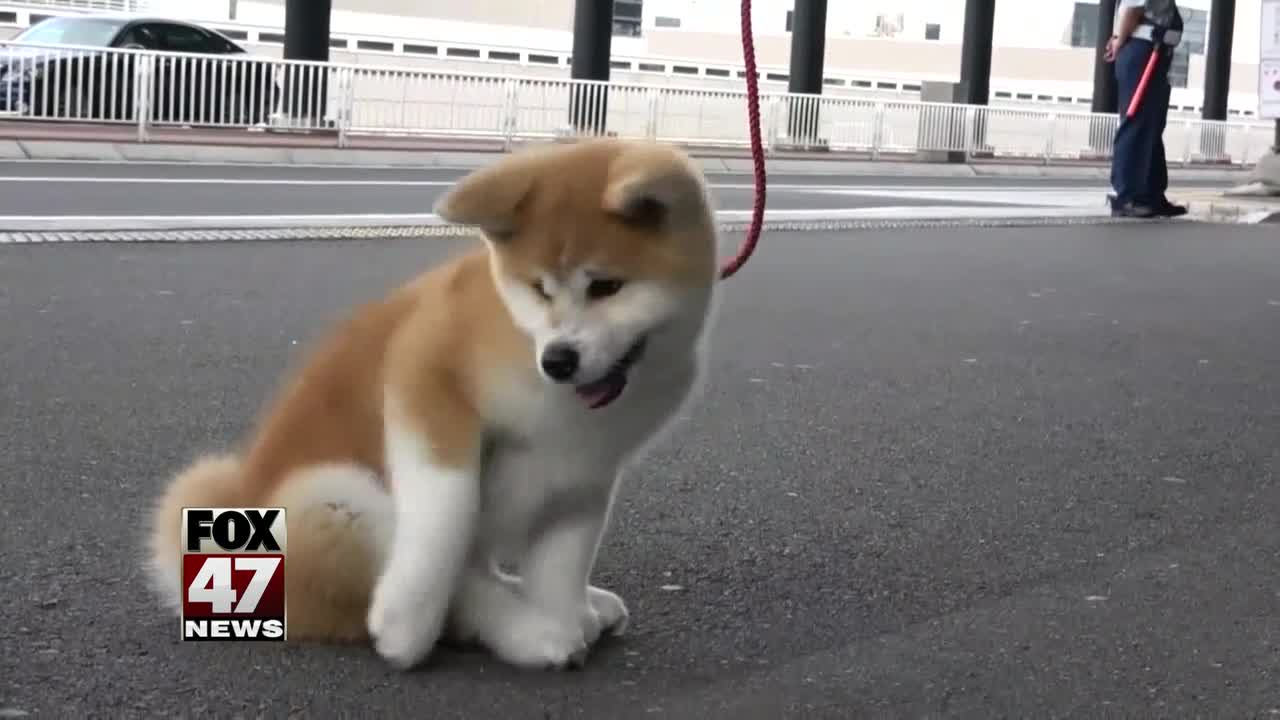 The State Senate is working on a bill that will make it illegal to leave your pet in a car.

Lawmakers say they want to differentiate it from other forms of animal cruelty.

"You get a pet to love and take care of and if you leave it in a hot car, you aren't taking care of them," pet owner Laurie Ellsworth said.

Part of taking care of them is making sure they aren't left unattended in your car, even if you're just running into a store for a quick errand. Dr. Joyce Heideman says even comfortably warm days can make a car dangerous for your pet.

"The big thing that people need to remember is that cars are like greenhouses. It might be 70 degrees outside, but within that car in 10 minutes, it can be 90 degrees," she said.

Dr. Heideman says it gets worse in the sun, especially for dogs. They cool down by panting, not sweating. That means sitting in a car with no air circulation puts them more at risk. According to her, even leaving the windows cracked won't do much good.

"Animals are so at risk for heat stroke and we see it a lot. Its not like this is unusual. We see lots of cases in the summer and animals do die from it," she said.

Pet owners are happy the state is trying to pass a law to protect animals, but they think it should have already been on the books.

"I guess I'm wondering why we need a bill to express that, or keep people from doing that. Because it is common sense," Cindy Herfindahl said.

Common sense or not, this owner thinks pets should be treated the same as other family members.

"It's as bad as leaving your kids in the car when its hot outside, you know?" Herfindahl said.

Veterinarians say that its best to leave your pet at home when running errands.

The bill passed out of committee unanimously on Tuesday. It includes a $300 fine for first time offenders and up to 45 days in jail. News 10 will let you know when the full senate votes.