UPDATE: Biggby Coffee's first store is on the move 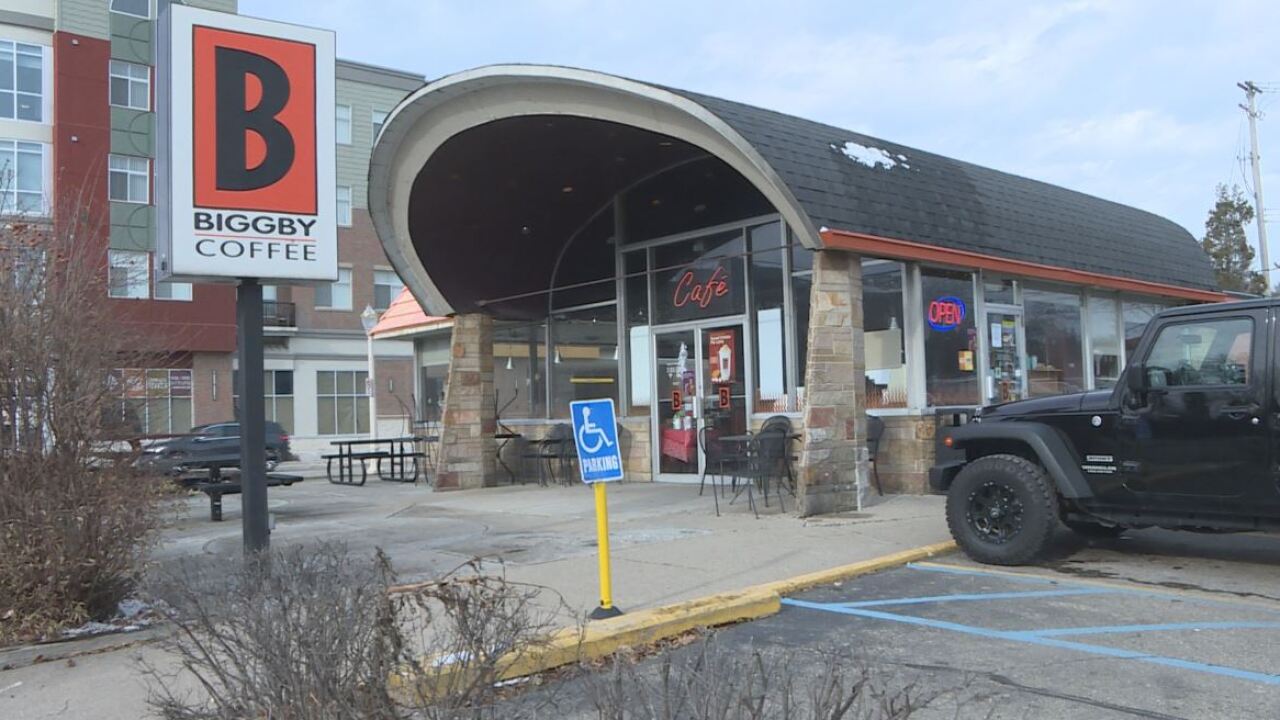 EAST LANSING, Mich. — The Biggby Coffee franchise’s first store is on the move, and Friday, Dec. 20 is the last chance to pick up your favorite coffee or cold brew from the store and the store closes for the last time at midnight.

But don't worry, the store won’t be moving far.

The new location is directly across the street and is expected to include a drive-thru.

Biggby is an East Lansing-based company that’s operated at its current Grand River location for 24 years, according to a news release.

In an effort to preserve memories, Biggby employees ask customers and former employees to share their memories about the store.

They are encouraged to write notes on sheets of paper at the store before it closes.

The company is hosting a photo contest at the store.

Biggby’s founders started the company in 1995 with its East Lansing store under the name Beaner’s. Beaner’s was rebranded as Biggby in 2007 and now has more than 200 Biggby locations throughout the U.S., primarily in the Midwest.