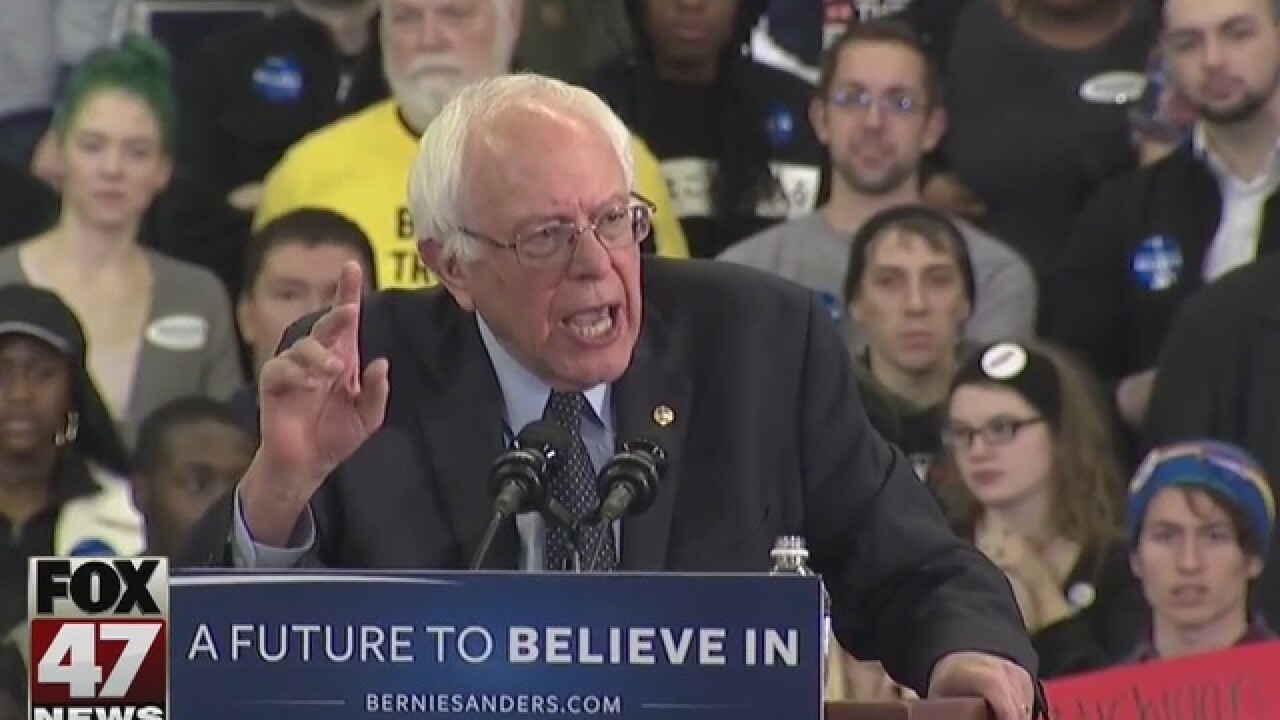 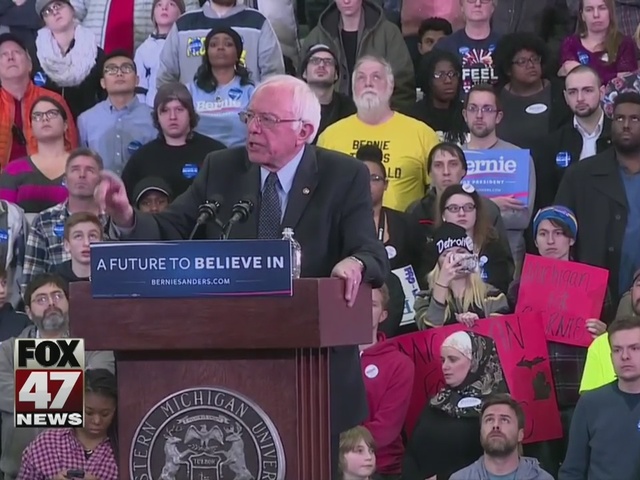 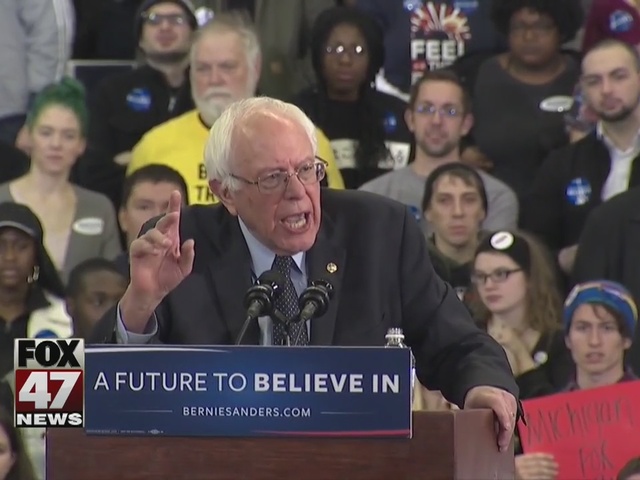 Sanders met privately with a small group of families impacted by the crisis-- before addressing the audience.

He says he did not know how ugly and horrible things really were.

Sanders also said if the state and local governments can't protect Flint's children then the federal government better step in.

Presidential candidate Bernie Sanders said, "It is beyond my comprehension that in the year 2016, in the United States of America we are poisoning our children."