Behind the Scenes at Aladdin The Musical 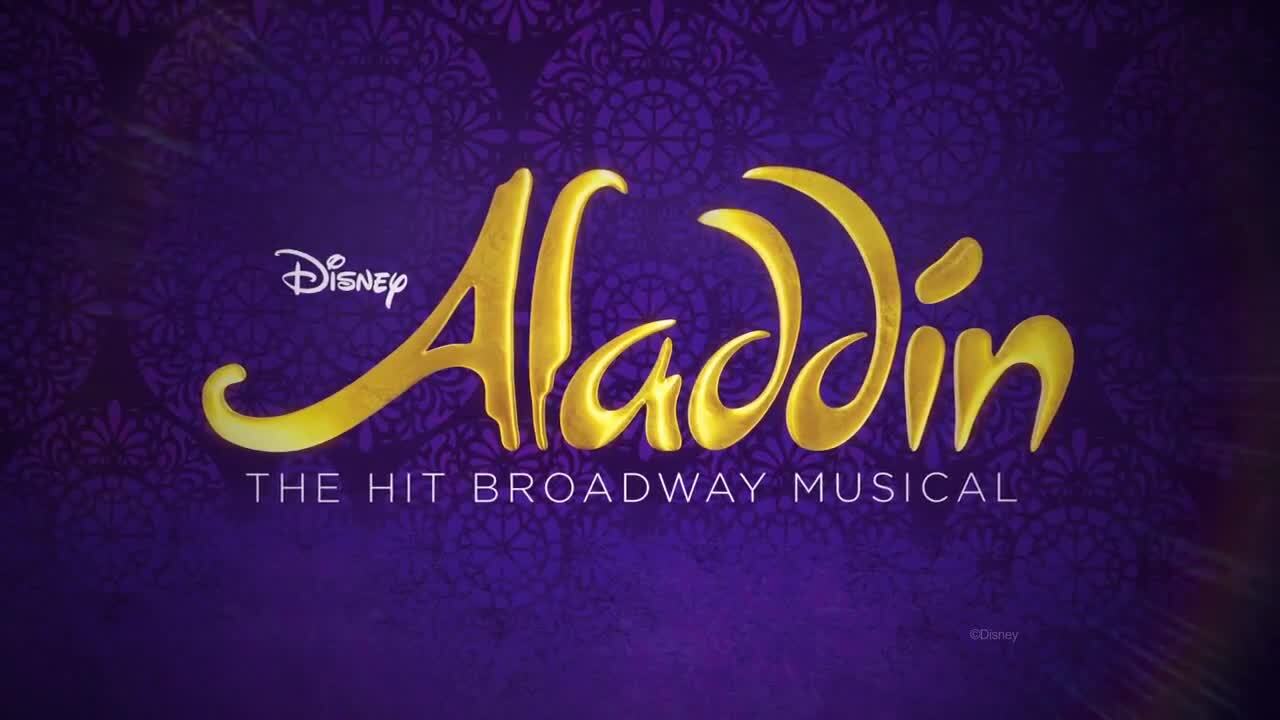 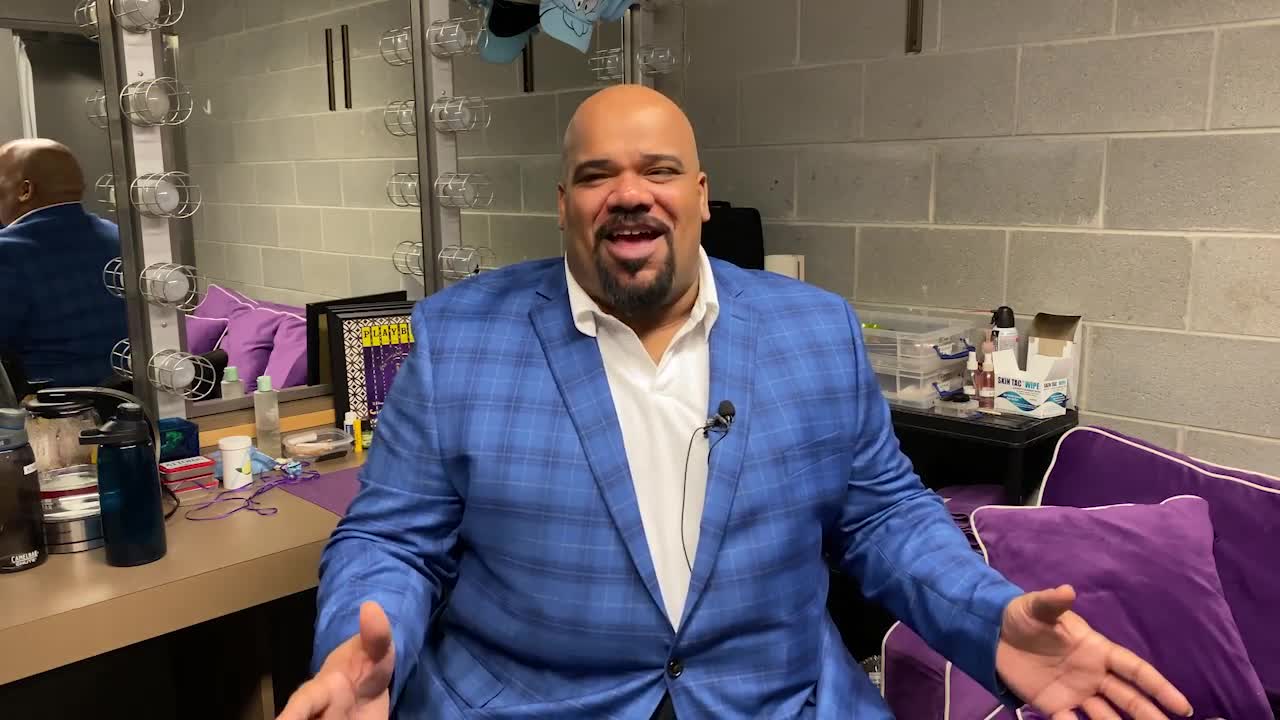 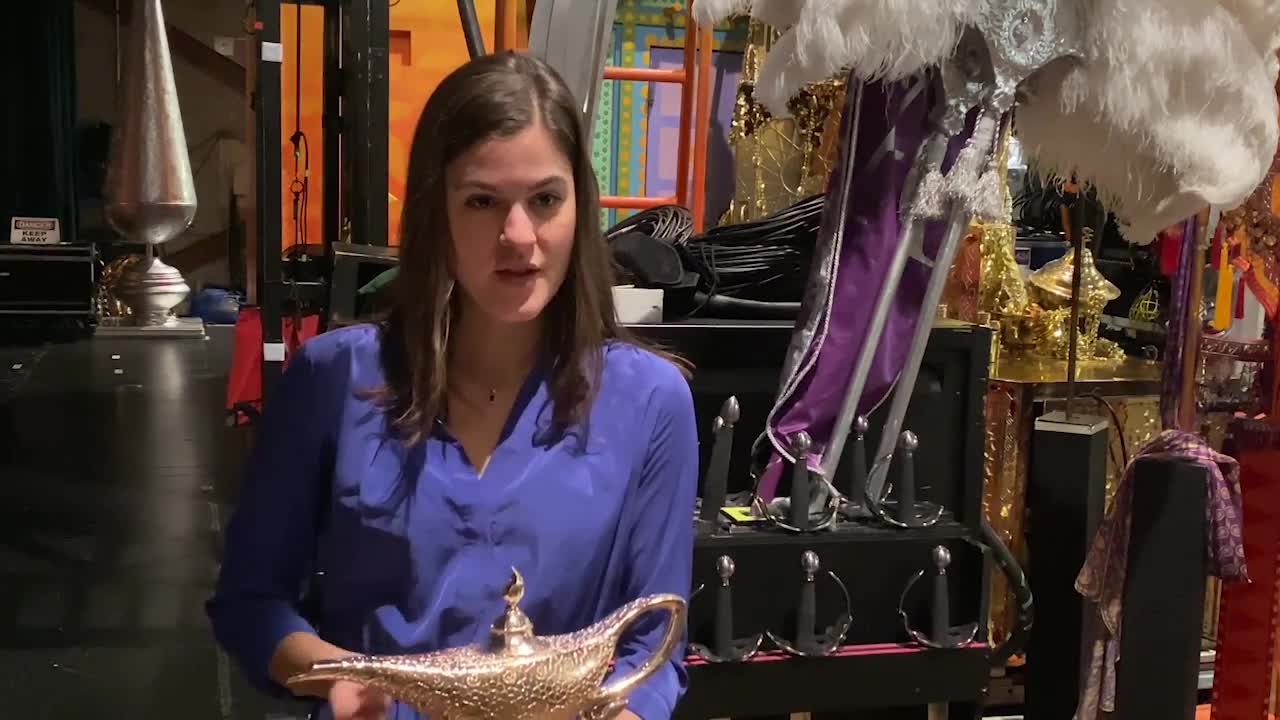 LANSING, Mich. — Today, we had the opportunity to go the the Wharton Center for Performing Arts to go behind the scenes at Aladdin the Musical . This Disney Musical allows you to get lost in the Disney Magic of the popular Aladdin story and truly transport yourself to Agrabah for an experience you will not forget.

Not only did we get to explore backstage with the amazing sets, costumes, props and more, we also spoke with Stage Manager Vanessa Coakley and the Genie himself, Korie Lee Blossey.

Getting to speak with both of these amazing people you can tell that not only are they consummate professionals but they have a true passion for the show and for the profession.

A little about both of these individuals.

Vanessa Coakley has a extended history of shows that she has managed and has been with Aladdin for the past two years and will continue to stay with the show until it ends its' national run in April 2020. Vanessa gave us an amazing backstage look at what it takes to make a show like Aladdin come to life.

Behind the Scenes at Aladdin The Musical - Interviewing Vanessa Coakley, Stage Manager of Aladdin

Korie Lee Blossey, a Bay City Native is as animated in real life as he is in his role as the Genie. His authenticity radiates off of him as he talks about the gift that this role and this show has offered him. We get to talk to him about his roots here in Michigan, as well as the journey that led him to Aladdin and the full time role as the Genie.

Behind the Scenes at Aladdin The Musical - Interviewing Korie Lee Blossey, The Genie

If you have not seen Aladdin The Musical, you still can. It is running at the Wharton Center until December 15!