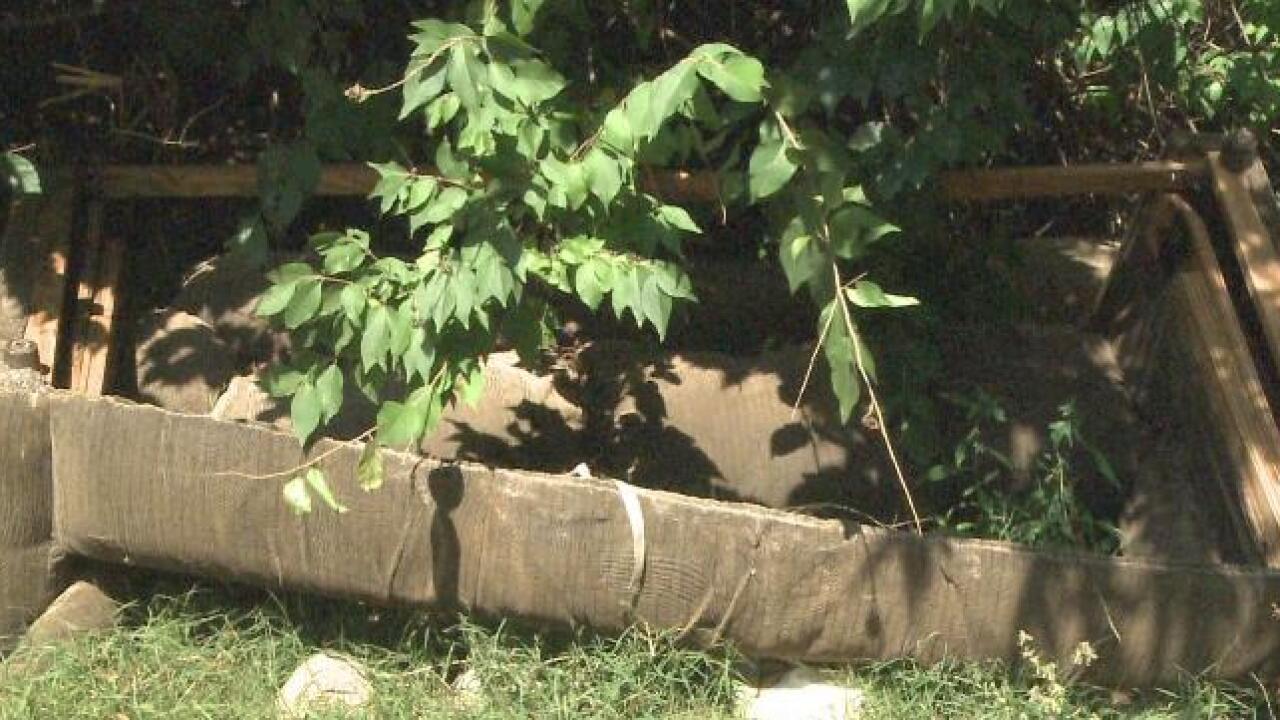 BATH, Mich. — One of mid-Michigan's largest wildlife areas is turning into more of a dumping site according to people who live in the area--and what's being left behind is not just garbage bags and litter, but whole pieces of furniture.

A moldy old carpet covered in leaves and dirt lines the trail entrance to Potter Lake.

The carpet is joined by seats of cars, box fans, old mattresses and even an old couch.

It's this mess that disturbed former Bath resident, Jerri Barner, who tried to return to her favorite trails this week.

"I was just appalled by the amount of trash and the couch, it's just totally disgusting to me," said Barner.

Steve Barr says when he goes on his daily 5-mile walk throughout Bath Township, he tries to pick up trash, but when there's a full mattress just laying out, you can only do so much.

"I just feel like people aren't being very responsible," said Barr. "Nobody likes to see trash and debris laying out."

Any trash found throughout the 4,000 acres of the Rose Lake Wildlife Area, falls on the DNR to clean up.

"It's not something we build into our budget to take care of," said DNR Wildlife Biologist, Chad Fedewa.

Fedewa says it costs hundreds of dollars to service the 20-yard dumpster that gets filled at least six times a year from trash people illegally dump.

"It costs the state money and our budget comes from the sale of licenses and various taxes on firearms. So that money is going to clean up trash instead of habit work on this state land," said Fedewa.

The DNR tells Fox 47 trash is typically found in small dirt parking lots off the sides of the road.

"People don't see them from the road when they throw the trash, so some of those areas are chronic problems," said Fedewa.

DNR conservation officers work with local police departments when they get tips or trail video of illegal dumping.

"People can put up trail cams on state land, that's perfectly legal so once and a while we get something like that and we try to monitor the area as well as we can," Fedewa said.

If you are caught dumping trash in Michigan, you could be facing a fine depending on how much leave.

If you come across trash throughout the wildlife area, or have tips on people who do dump garbage, you can report it to the DNR by (800)292-7800.

Conservation officers say it takes about a week to clean up the trash left behind in the lots.