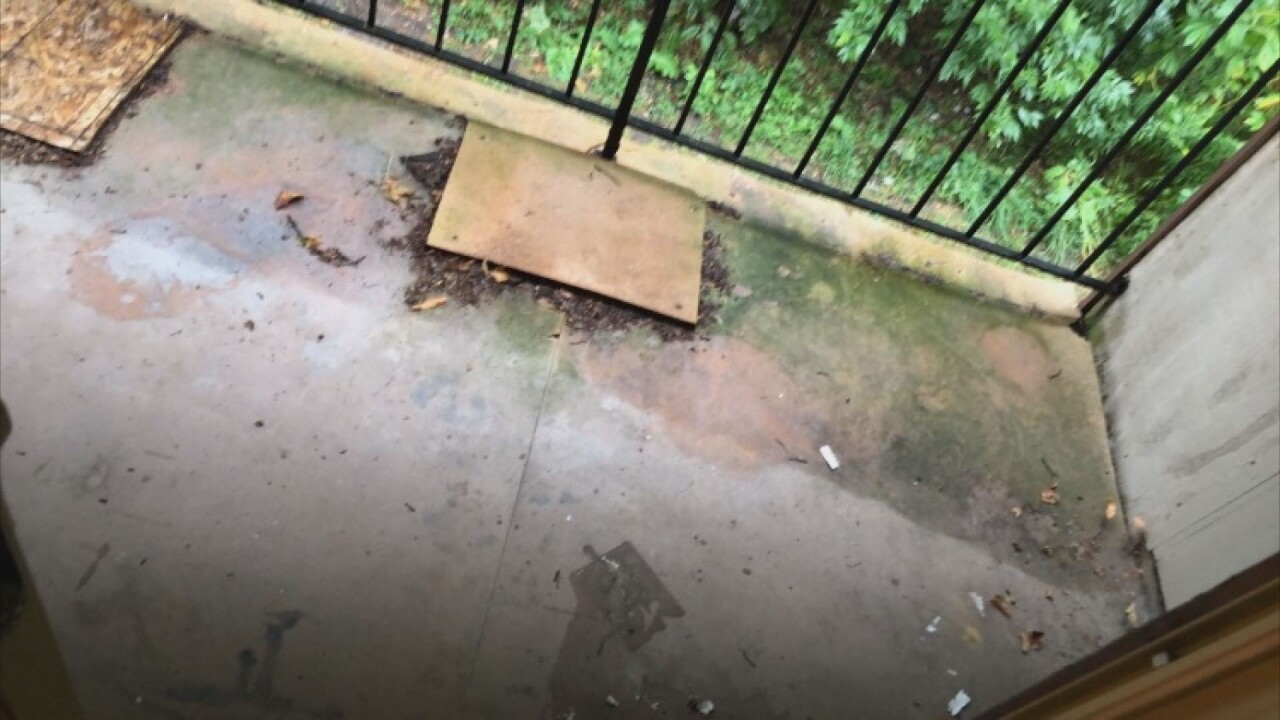 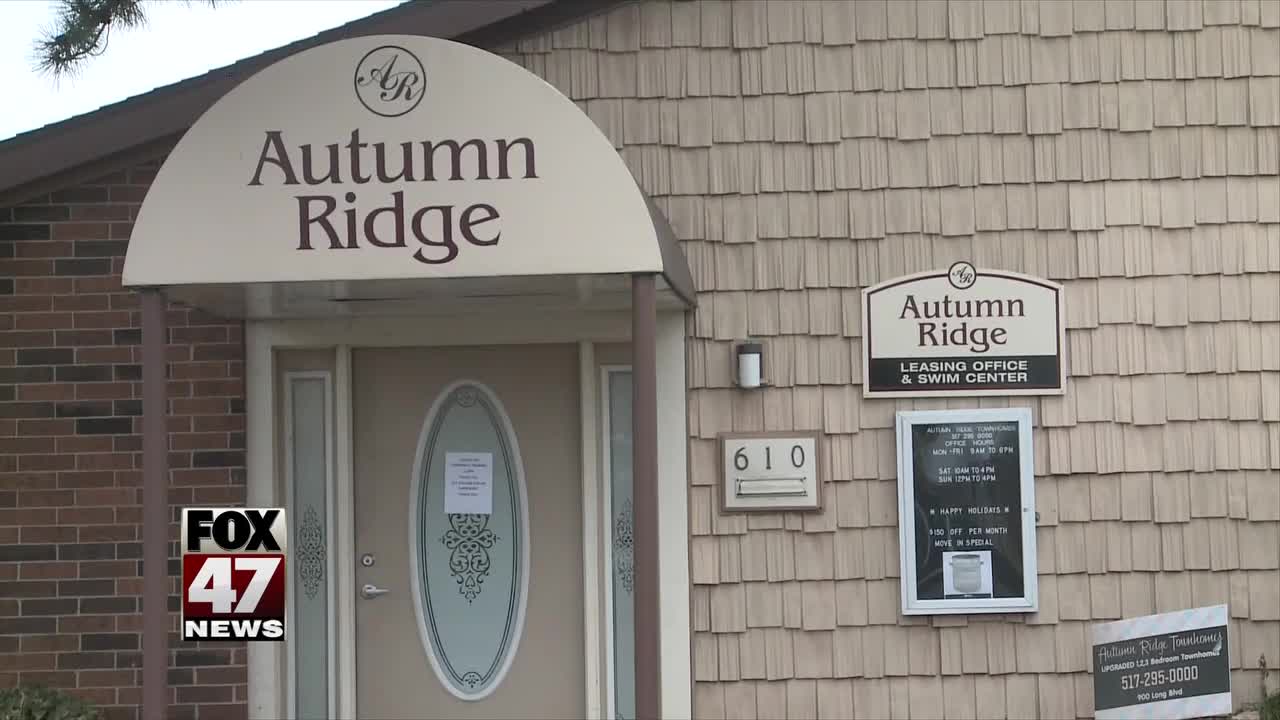 LANSING, Mich. — Lansing City Council's Public Safety had a meeting Thursday night and one of the topics was focused on the updates to ongoing issues at the Autumn Ridge apartment complex.

We first learned about issues at the complex when one couple told us, back in November, that they had been living in their apartment for a month without heat.

At the meeting Thursday, the Code Enforcement said they are going to start cracking down by giving Autumn Ridge $6,600 in fines for failing to fix the public safety violations. People who live there are still coming forward with their issues.

In fact, on Thursday, another resident reached out to Fox 47 regarding her ongoing problems with the apartment complex.

"Signed a lease for an apartment that was unfinished," Arianna Bott, an Autumn Ridge resident, said.

Bott has been living at the apartment complex since December of 2018 and she said so far it has been a traumatic experience.

"The balcony is completely destroyed. You can't stand on it cause it starts to cave in basically."

Bott said her most recent issue with her apartment is not having hot water.

"I have a 7-month old son actually, and you know, you can only go so long with wiping him down with wipes. I had to boil water on my stove to warm up the bath water for him."

Bott said that Autumn Ridge left her a voicemail telling her that her boiler wasn't working.

"Said to not run my dishwasher and to limit my hot water usage."

She said she's been calling the leasing office for an update, but she can't get an answer.

"I called last night no update, this morning I still had no update. So I'm going to try to call them again. I end up usually going to voicemail, or whoever answers the phone doesn't know anything," Bott said.

She said she felt not one was listening until News 10 got involved.

"I was proud that something was finally being said and it's public now, because this is an ongoing issue for me for the last year," Bott said. "There's just no accountability there so I am hoping that the public actually seeing this issue, that it can be taking more serious now."

Fox 47 has reached out to Autumn Ridge regarding Bott's issue. We did receive a response via email from a public relations company that said:

"Autumn Ridge Townhomes is committed to ensuring all resident work orders are resolved as soon as possible. At this time, all outstanding issues have been addressed. While recent repairs were being made, we provided temporary heating sources to our residents. Unfortunately, as with all older communities, there will be unexpected emergency repairs from time and time. We remain responsive to our residents needs and always work to make repairs in a timely manner."

The city said the issues must be fixed by January or the company that owns the property will be ticketed and possible fined.