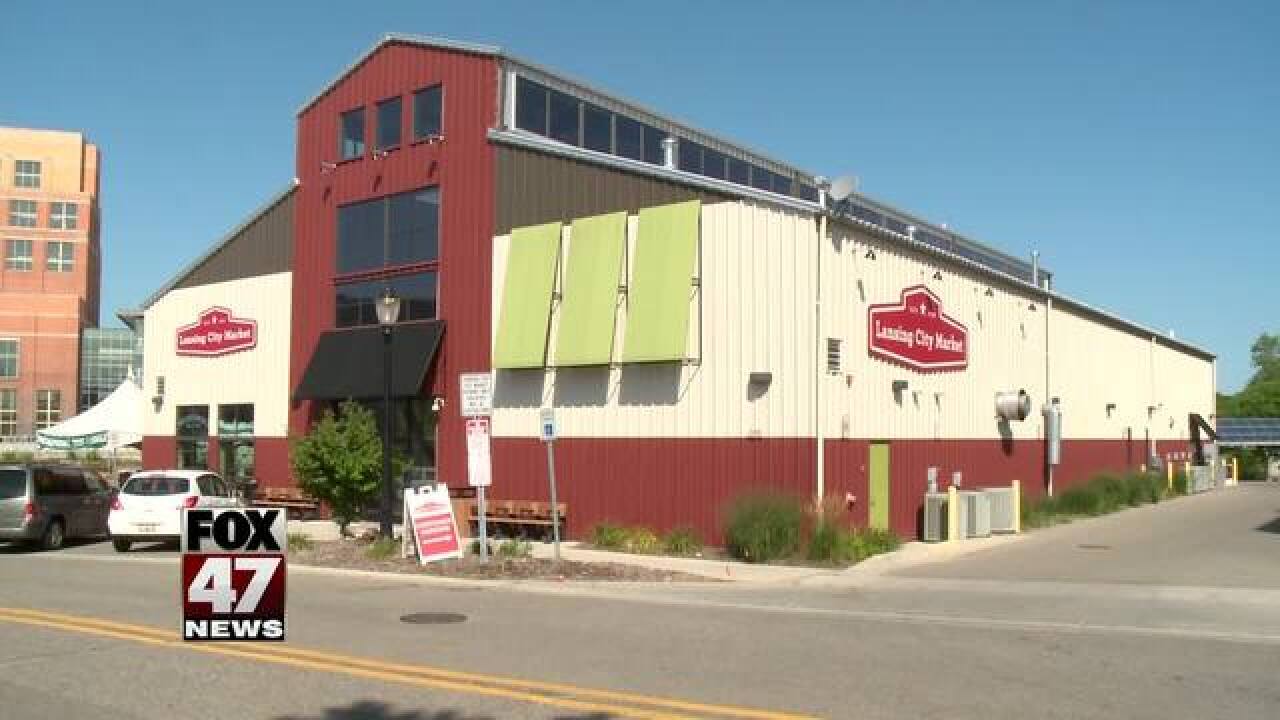 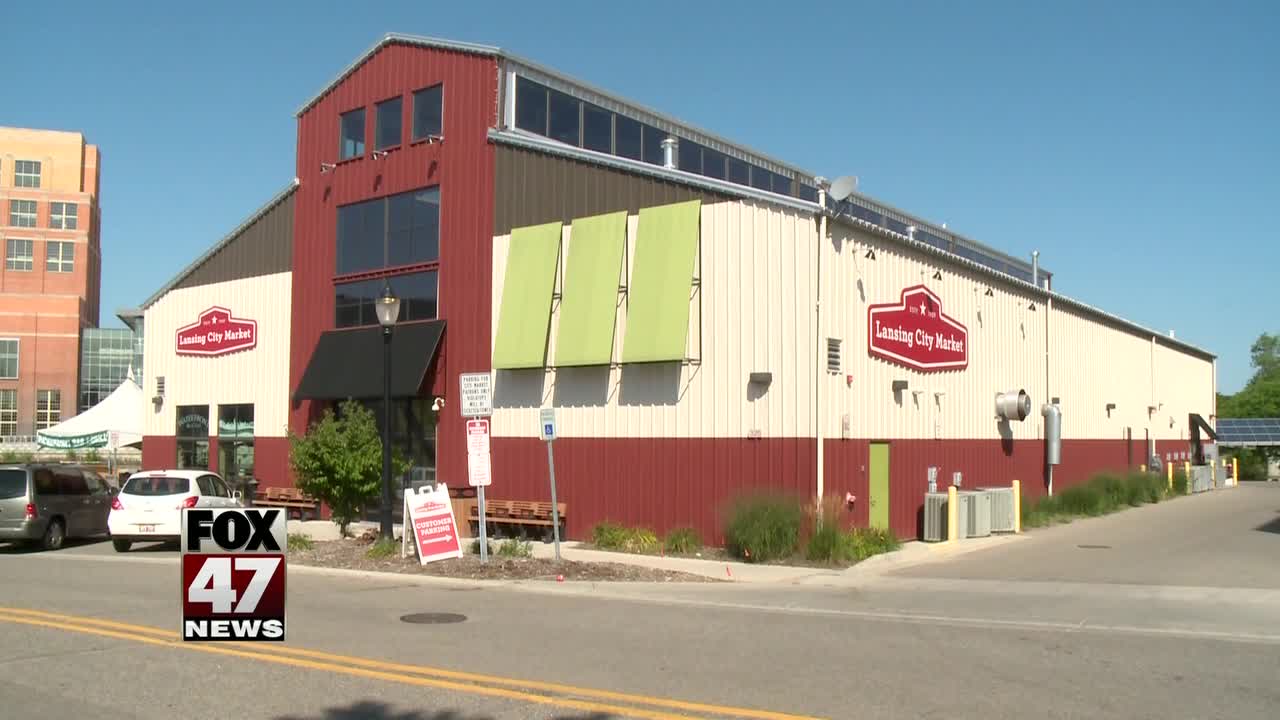 FOX 47 News's Cryss Walker was at the meeting.

“If we look at the expenses, the total for the reported for operating expenses was $149,000”, an auditor announced during the meeting.

An executive summary on the market's revenue and expenses from July 2017 to May 2018 was outlined.

Auditors calculated that operating income versus the operating expenses was a $52,552 loss in summary.

The report shows the market's operating revenue at just under $7,715.08 a month, where the Waterfront Bar and Grille accounted for 83% of the earnings.

The findings also show that the market's expenses drowned out the earnings, with a total of $10,590.79 per month.

Council President Carol Wood told FOX 47 News that Mayor Andy Schor is still reviewing proposal ideas for the City Market and a decision on the market's future has not been reached.