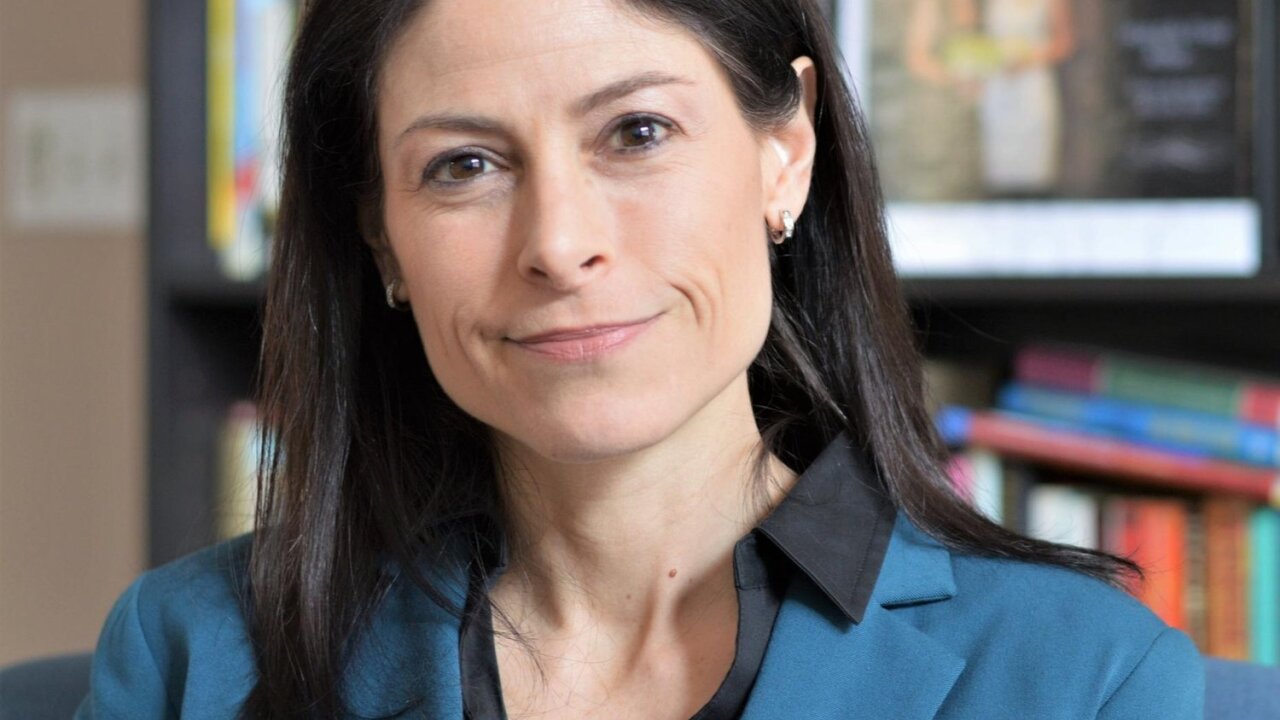 LANSING, Mich. — A Blackman Township Public Safety officer has been charged with misconduct in office and perjury of a record for an incident that happened last October.

“Our investigation showed that Lubahn opened the gun safe with a key after the committed an illegal search and seizure and of course was untruthful about it in the affidavit,” Nessel said.

The county prosecutor asked the attorney general’s office to take the case.

“The problem, of course, is that you don’t want to provide anything that could potentially taint a jury,” said Nessel.

Lubahn is still listed as an officer on Blackman Township’s website. News 10 reached out to Blackman Township Public Safety to find out if he’s still on duty but did not hear back. He’s facing up to 20 years in prison and a $10,000 fine.

A Saginaw Police officer is charged with misconduct in office and assault for allegedly hitting a detained woman with a closed fist.

On July 11, Officer Adam Collier allegedly pushed the woman into the backseat of his patrol car. As she resisted, the attorney general says he hit the woman on the face with a closed fist while she was still handcuffed. While the woman was getting out of the patrol car at the jail, she spit at Collier who then hit her with a closed fist three times in the face and head, causing her to lose consciousness.

A Washtenaw County Sheriff’s deputy also hit a woman who was under arrest.

On May 26, Deputy Austin Pearson was responding to a shooting in Ypsilanti when Shatina Grady and her husband, Daniel Grady, began to interfere with the police activity.

Pearson then began to arrest the Grady’s for noncompliance and Shatina allegedly bit Pearson several times. He hit her with a closed fist until she released her jaw.

Daniel Grady was also charged with two counts of resisting and obstructing an officer, a two-year felony.