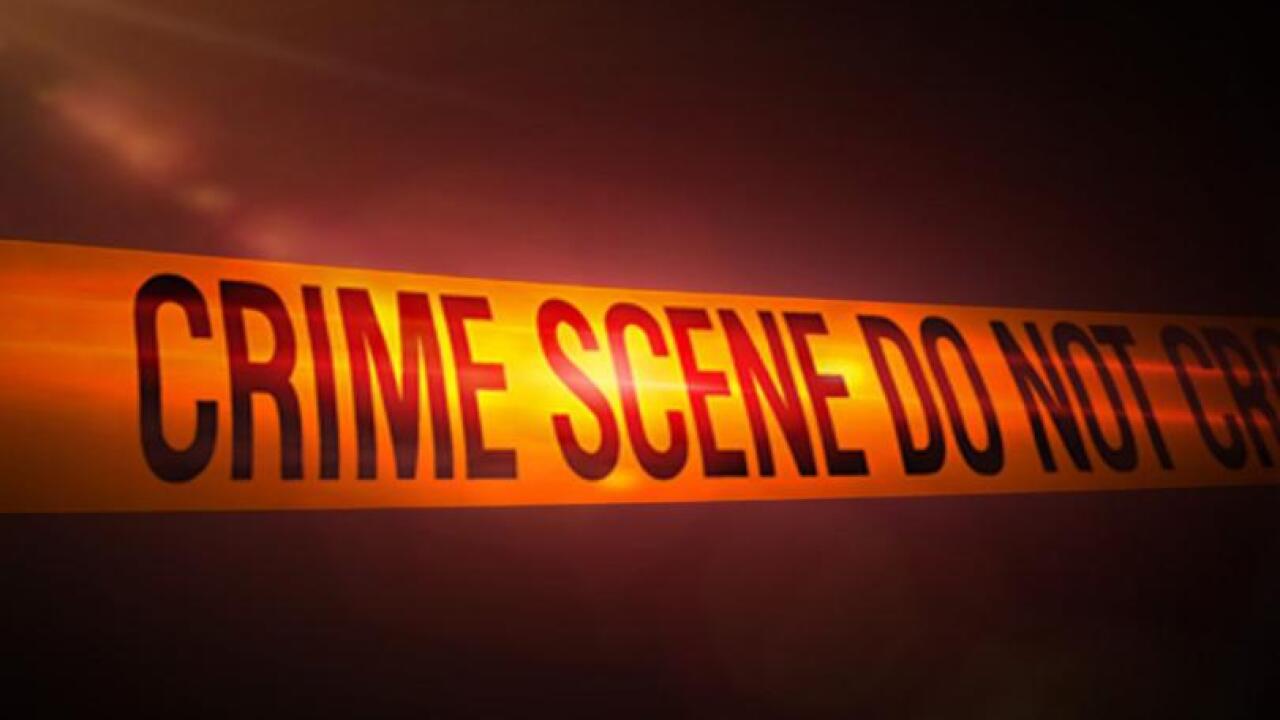 HOWELL, Mich. (AP) — Michigan State Police say a 41-year-old attempted homicide suspect fatally shot himself following a pursuit Saturday morning. Troopers and officers from other law enforcement agencies located a suspect vehicle about 9:20 a.m. Saturday in Clinton County north of Lansing after an alert was broadcast of a suspect believed to have been involved an attempted homicide in the Cadillac area. Police say a pursuit of the suspect vehicle continued into Livingston County, and after officers stopped it in Howell, the man exited his vehicle, walked towards the side of the road, and shot and killed himself. The man’s name hasn’t been released.