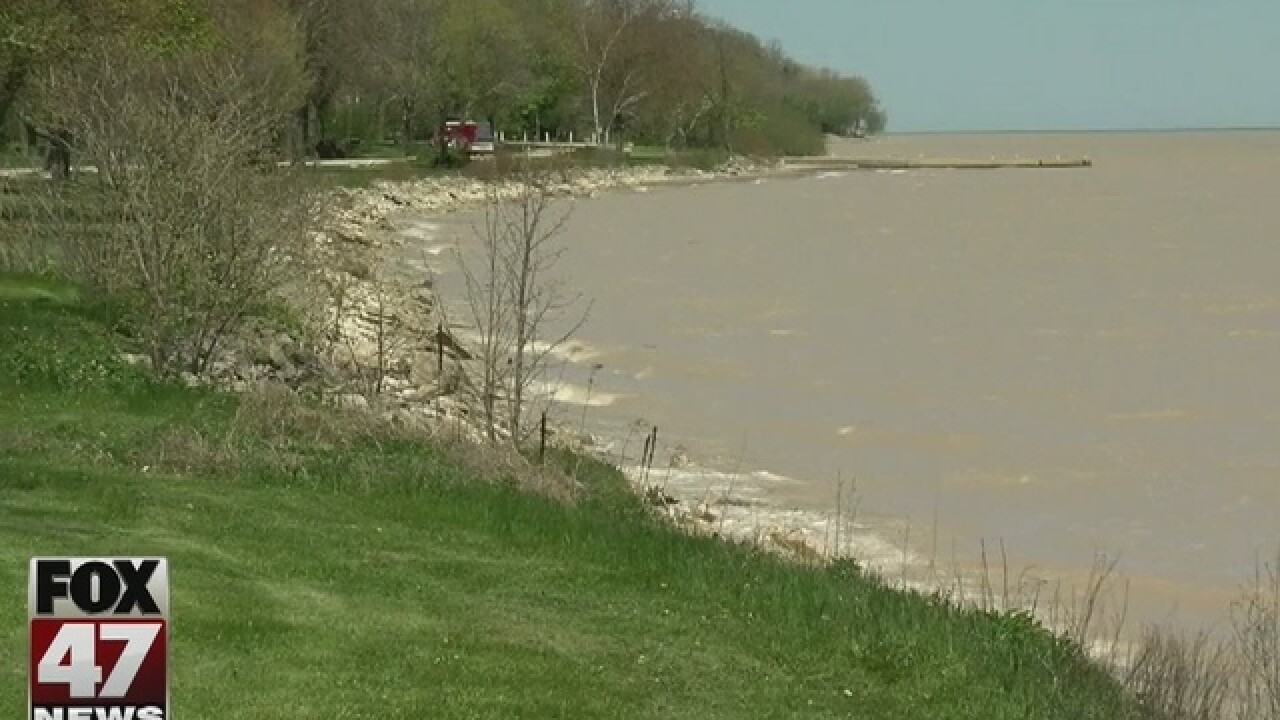 TRAVERSE CITY, Mich. — The U.S. Army Corps of Engineers' commanding officer has endorsed a $778 million plan for upgrading a lock-and-dam complex near Chicago to prevent Asian carp from invading the Great Lakes.

Lt. Gen. Todd Semonite signed the final report Thursday. It now goes to Congress, which would need to give authorization and funding for the project to proceed.

The plan focuses on the Brandon Road Lock and Dam on the Des Plaines River near Joliet, Illinois.

It's considered a chokepoint where Asian carp and other invasive species could be prevented from migrating into Lake Michigan.

The strategy calls for installing devices such as noisemakers, air bubbles and an electric barrier to deter the fish.

Scientists say if Asian carp become established in the Great Lakes, they could out-compete native fish.