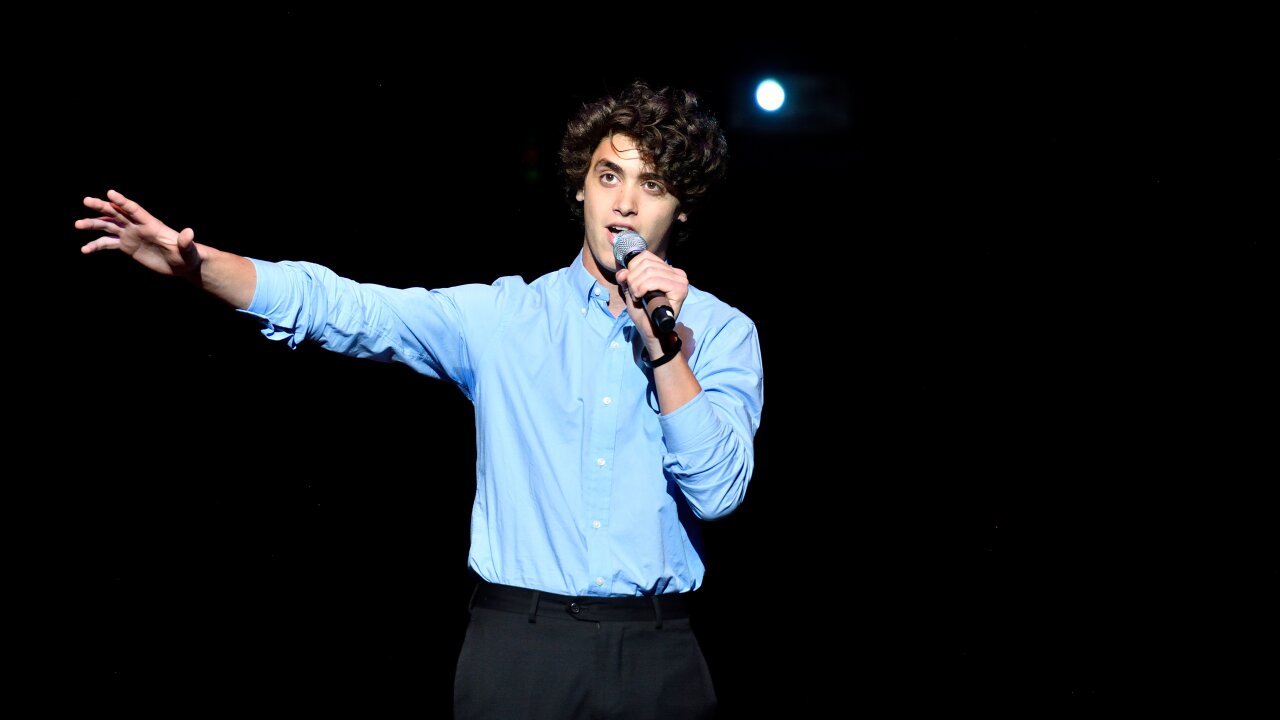 Cipriano will be starring in the role of Phoenix, after originating the role in the world premiere of JAGGED LITTLE PILL at American Repertory Theater last summer. The show sold out 79 performances and The Boston Globe raved it’s “urgent, wildly entertaining, and wickedly funny in all the right places.”

After winning the 2017 Sutton Foster Ovation Award for Best Actor, Cipriano professed that his dream was to “be a performer in any kind of way, because that just has to be my career.” Now bringing those dreams to life, Cipriano’s grand Broadway opening night is scheduled for Thursday, December 5, 2019.

“We are so incredibly proud of Antonio,” says Wharton Center Executive Director Mike Brand. “We know this is just the beginning of his successful career in the industry. Like all our Sutton Foster Ovation Award students, Antonio put himself out there, worked hard and now it’s paying off.”

Tickets to see Antonio Cipriano make his Broadway debut in JAGGED LITTLE PILL are now on sale and can be purchased via www.Telecharge.com or 212-239-6200.