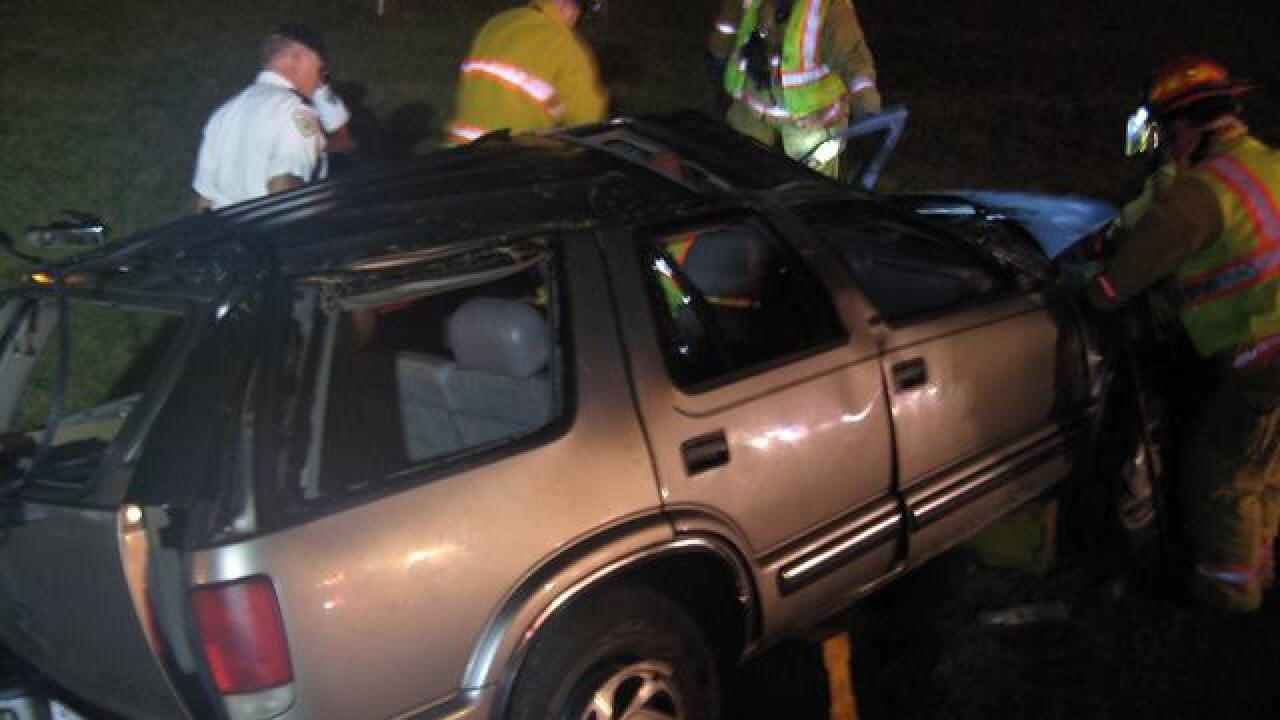 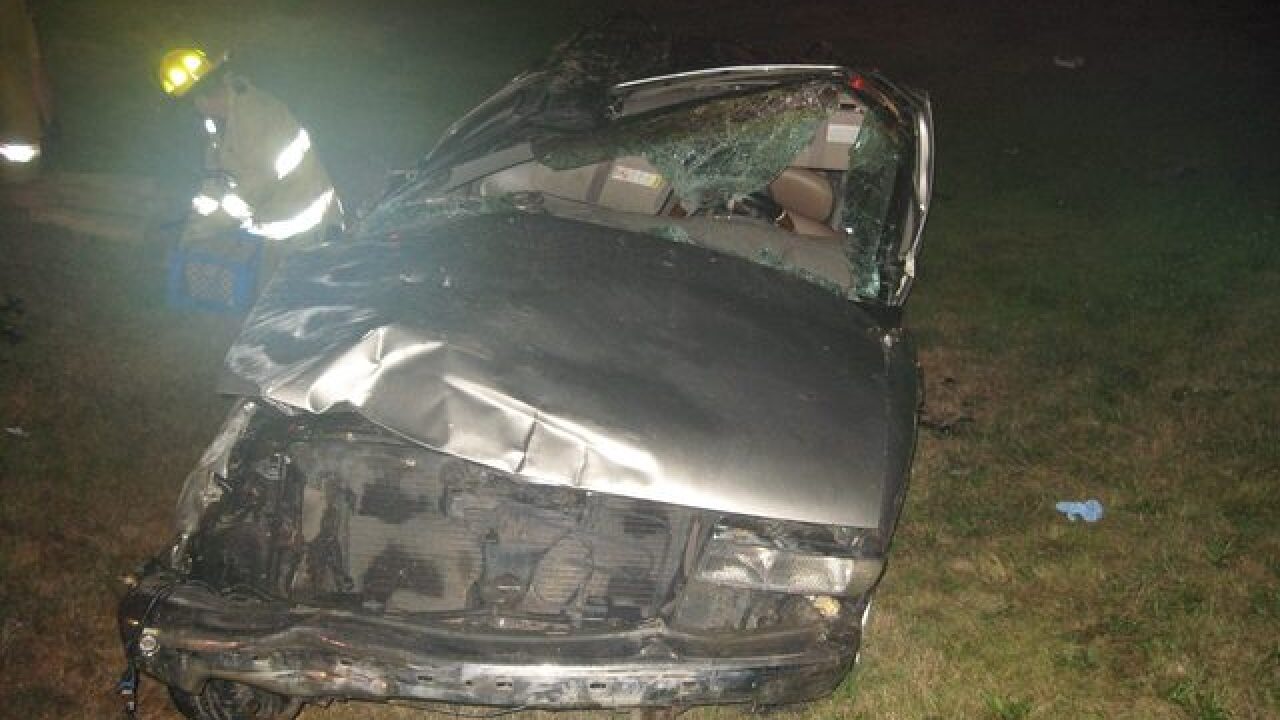 Deputies believe that alcohol was a factor in a crash in Ionia County when a woman’s vehicle flipped several times, sending her to the hospital.

The Ionia County Sheriff’s Office reports around 9:32 p.m. Thursday, on Belding Road near Hawley Hwy., a 40-year-old Belding woman drifted off the road. She over corrected and her Chevrolet Blazer rolled several times.

The woman was transported to the United Memorial Hospital in Greenville to be treated for her injuries.

The sheriff’s office says alcohol is believed to be a factor, and the woman was not wearing her seatbelt, which also contributed to her injuries.