Airport stabbing suspect may get a mental evaluation 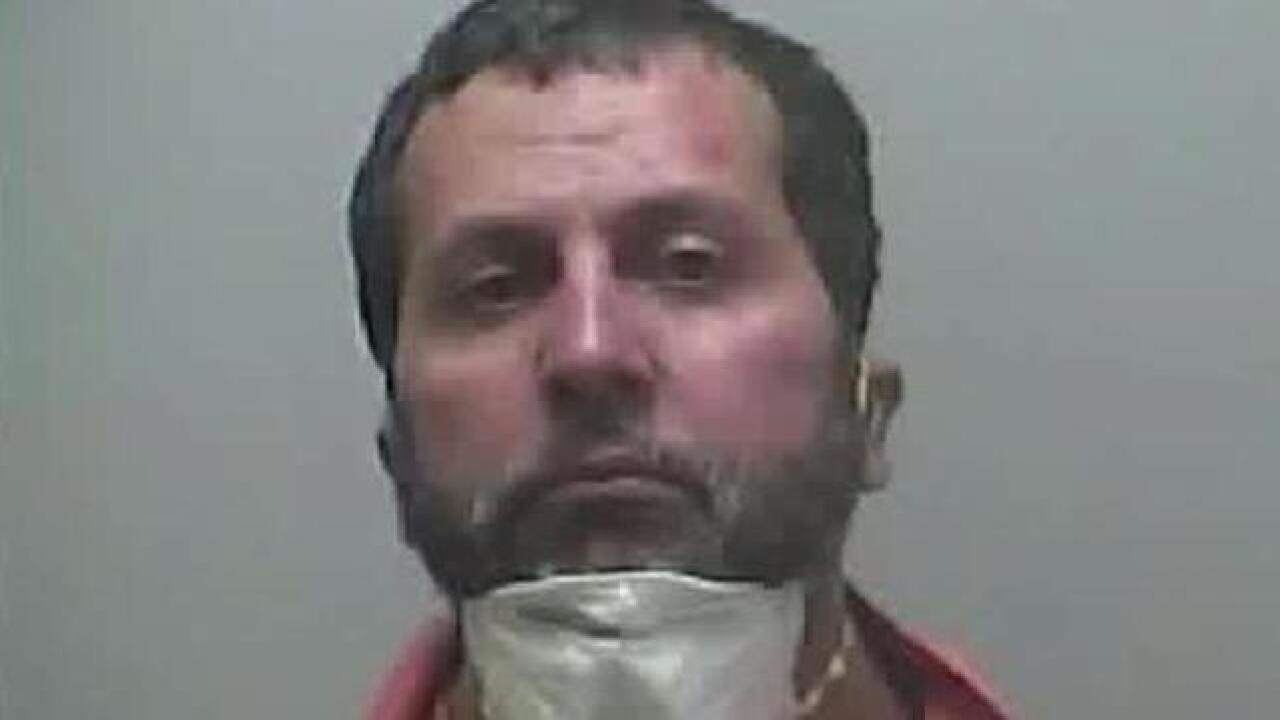 A man accused of stabbing a police officer at a Michigan airport could receive a mental evaluation before his trial.

The Flint Journal reports that defense attorney Joan Morgan on Tuesday told a judge in Flint that she plans to submit a notice to have Amor Ftouhi's mental capacity evaluated in the event a mental health defense is pursued.

Ftouhi is charged with committing an act of violence at an international airport and interfering with airport security.