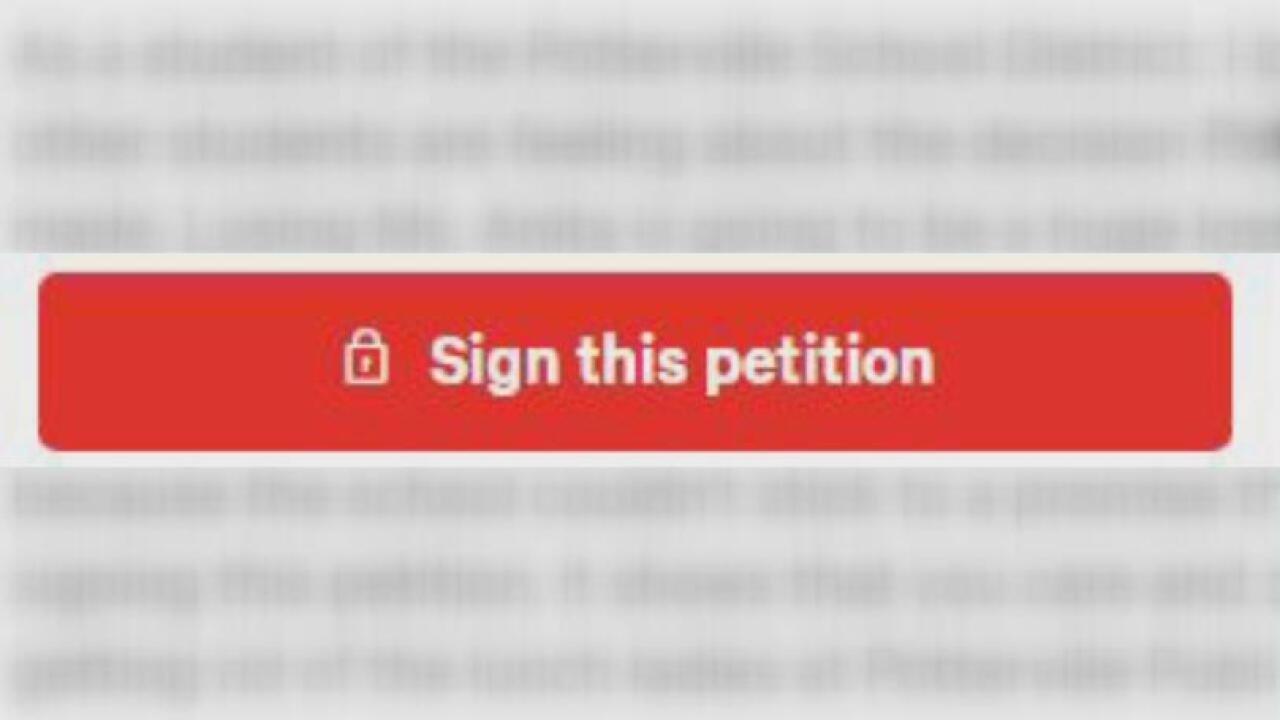 LANSING, Mich. — Attorney General Dana Nessel is again warning Michiganders to beware of deceptive petition circulation, as reports continue to be filed with state offices about circulators allegedly misleading people about the true nature of the petitions they’re being asked to sign.

In one report of a circulator at Eastern Market in Detroit, a woman reported that she was told the petition she was signing was to support the LGBTQ community. She later learned it was to actually repeal the 1945 Emergency Powers of the Governor Act.

“These deceptive practices do not belong in our democratic system, which requires an informed public that participates in the electoral process and makes decisions based on reason and beliefs – not lies and deceit,” Nessel said. “The best defense to this dishonest tactic is knowledge, and I urge voters to read before you sign your name so that you can be sure your support is being directed to the right places.”

Circulators are often paid per signature collected, so there is an incentive for them to collect as many as possible.

Attorney General Nessel teamed up with Secretary of State Jocelyn Benson in August [lnks.gd] to warn voters of misleading circulators. At the time, more than a dozen complaints had been received, mostly in southeast Michigan in places like Saline, Madison Heights and Dearborn Heights, with Kalamazoo also making the list.