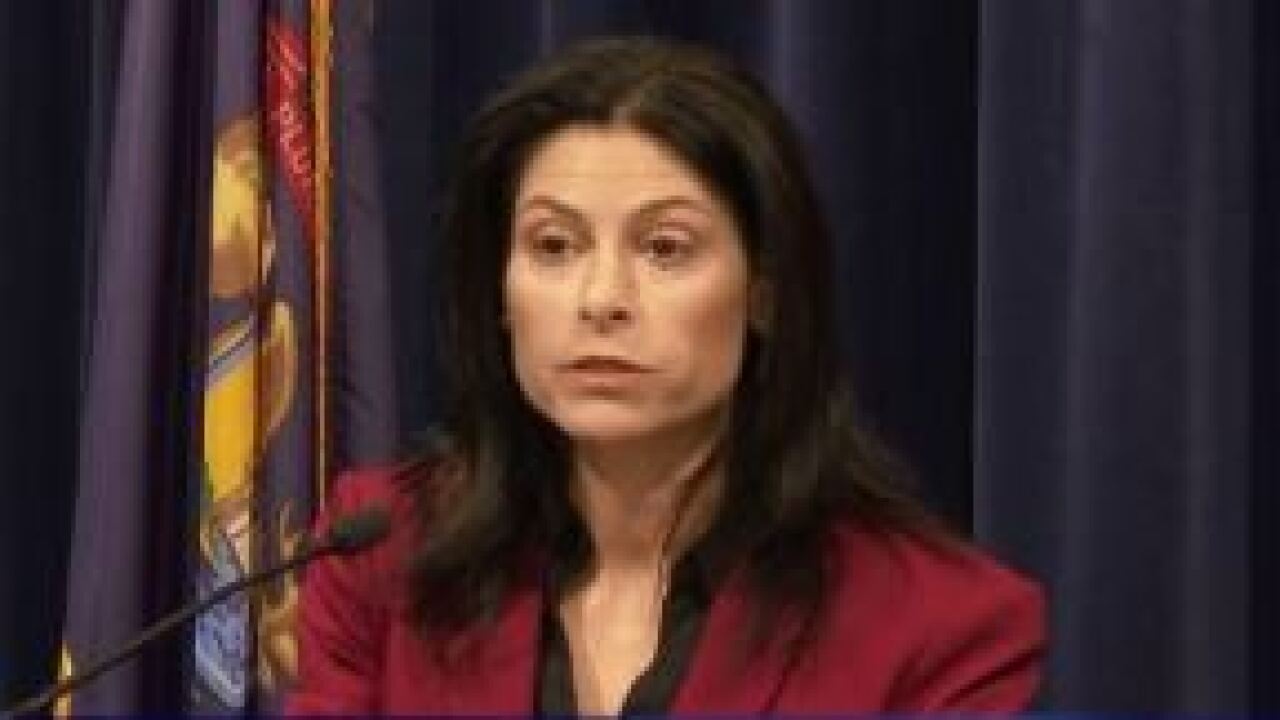 LANSING, Mich. — Michigan Attorney General Dana Nessel announced that multiple felony charges have been filed against a man with ties to the Catholic Church in the Jackson area as an investigation into clergy abuse has identified yet another suspect accused of sexually assaulting minors.

Two individuals came forward to report they had been victims of abuse at the hands of Joseph – or Josef – Comperchio who is 66.

He is facing a total of six charges:

The incidents in both cases reportedly occurred while the victims were between the ages of 9 and 11, and between 1974 and 1977 while Comperchio was employed as the drama/music teacher at St. John Catholic School in Jackson.
Comperchio was arrested Monday in Fort Myers, Florida.

Comperchio’s arraignment is expected at 9 a.m. Tuesday. He is being held without bond. Future court dates have not yet been set.

“My office has received hundreds of reports from people about clergy abuse and I am committed to ensuring each of those tips is thoroughly vetted and reviewed and that credible offenses are prosecuted,” Nessel said. “My team will continue to follow every lead and turn over every rock to expose the criminal and immoral behavior sexual predators have concealed in our pursuit for justice.”

The Attorney General’s office said it is grateful for the cooperation and assistance of law enforcement agencies in Fort Myers, Florida, and the U.S. Marshals Service in the arrest of Comperchio.

The Michigan Department of the Attorney General, in the release, said it seized 1.5 million paper documents and 3.5 million electronic documents through search warrants executed in October 2018. Including Comperchio, the Attorney General’s investigation has resulted in criminal charges being filed against 10 individuals connected to the Catholic Church.