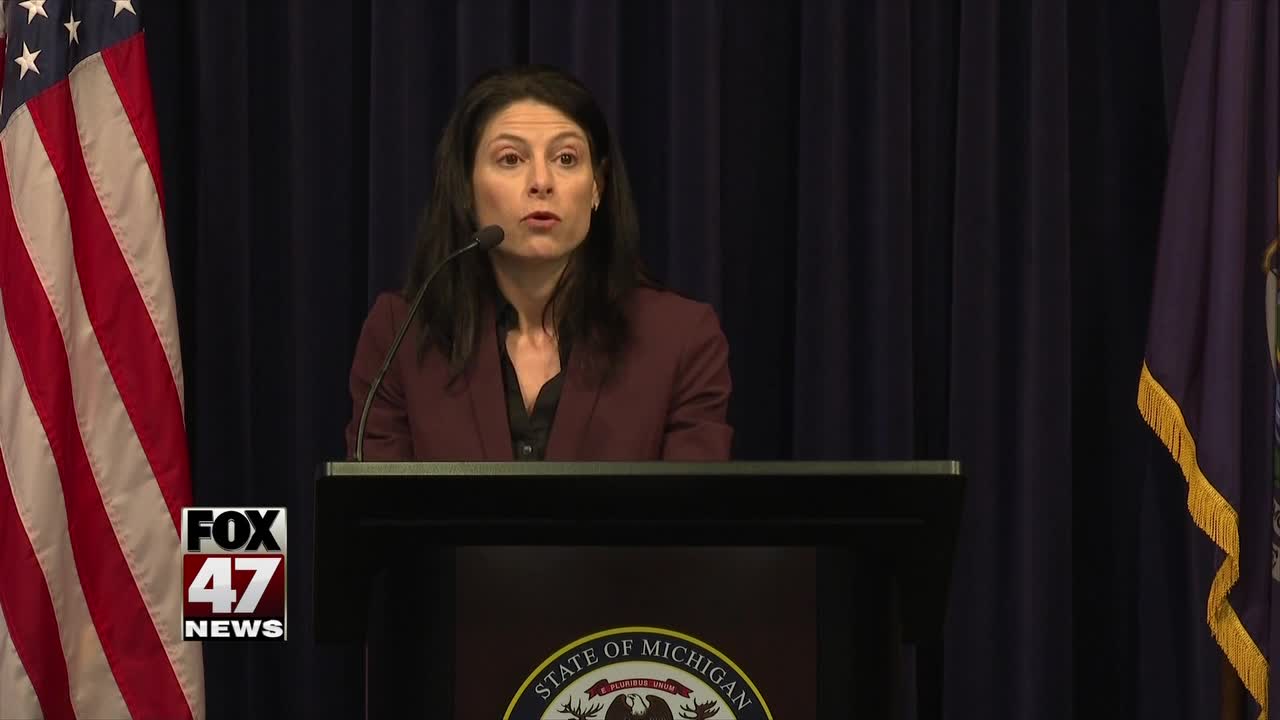 Michigan Attorney General Dana Nessel joined with Supreme Court Justices and others to announce the formation of the Michigan Elder Abuse Task Force. 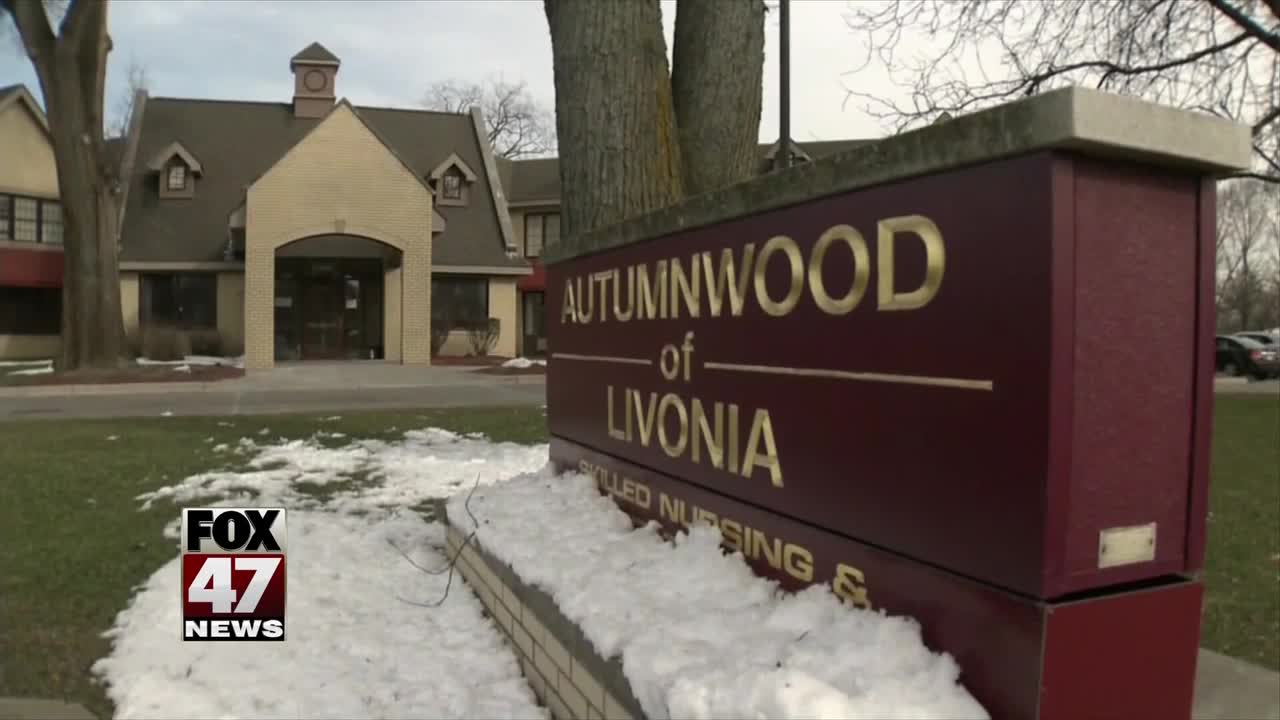 “More than 73,000 older adults in Michigan are victims of elder abuse,” said Nessel. “They experience physical abuse, financial exploitation, emotional abuse, or neglect. The symptoms and treatment of abuse against our most senior population are complex and demand a concerted effort by this state to tackle what is an often unrecognized and unreported social problem. That’s why we have brought together dozens of different organizations to work collectively and collaboratively to tackle the challenge.”

Elder abuse shares many of the dynamics of domestic abuse, including a vulnerable victim with emotional ties to the perpetrator, isolation from community resources and family support systems, and substantial underreporting as a result of fear, shame, humiliation, or misplaced affection.

Seventy-two-year-old Dennis Burgio was a victim of elder abuse. The Macomb resident lost his entire savings because a close friend took advantage of their relationship.

”He was like the son I never had … I trusted him unconditionally,” said Burgio. “We loved him.”

Burgio had to postpone his retirement for at least five years. “I am fortunate. By the grace of God I can continue to work to rebuild some of my savings. It is more difficult because my wife has health issues. However, our family is supportive and able to help us.”

Nessel urged Michigan residents to report any signs or concerns about elder abuse to her office, which has established an elder abuse hotline for anonymous tips: 844-24-ABUSE (844-242-2873) or online [links.govdelivery.com] at www.mi.gov/elderabuse.

The state has initiated efforts to address these issues in the past, including a 1998 Supreme Court Task Force on Guardianships and Conservatorships and a 2007 Governor’s Task Force on Elder Abuse. While some recommendations were adopted, there are still gaps to be filled, including protecting vulnerable adults from caregiver influence or undue influence, increasing maximum penalties for abusers, creating a special prosecutor for elder abuse, requiring mandatory reporting of deaths in facilities caring for vulnerable adults, and developing local level multi-disciplinary elder abuse community investigation teams.

More than 30 different organizations [links.govdelivery.com] including law enforcement, state agencies, the Michigan House, Senate and Congressional delegation, and advocacy groups, have committed to being part of the task force. The task force initiatives [links.govdelivery.com] include requiring professional guardians to become certified, developing statutory basic rights for families, reviewing the process of a guardian removing a ward from his or her home, and limiting the number of wards per guardian.

“Prosecutors play a critical role in combating elder abuse in Michigan,” said Midland County Prosecutor J. Dee Brooks. “We started our local task force in 2015 and since that time it has helped us successfully prosecute about 20 cases, mostly involving financial exploitation.”

Four members of the Michigan legislature will participate to ensure a strong legislative role as the task force identifies laws that may need to be strengthened or introduced. The Republican chairs of the House and Senate Judiciary Committees – Sen. Peter Lucido and Rep. Graham Filler – will join Democratic legislators Sen. Paul Wojno and Rep. Brian Elder as active members of the task force.

“The primary role of government is to keep the peace and to protect the public,” said Rep. Brian Elder. “Its highest calling is to protect its most vulnerable members. In 2000, the legislature passed reforms of the probate code but there is more work to do to protect vulnerable adults subject to guardianships and conservatorships. I look forward to working with Rep. Filler in the House and Sens. Lucido and Wojno to pass legislation requiring guardian certification, basic rights for family members, and mandatory reporting by financial institutions just to name a few.”

“We need to strengthen Michigan laws designed to protect elder victims from exploitation and toughen our laws against the predators who commit these terrible acts,” added Sen. Pete Lucido. “Michigan needs to lead the country in protecting our elder citizens from those who bankrupt, abuse, or neglect them. By joining forces with the Attorney General, the Supreme Court, and the Governor’s Office we can change the conversation across the country with new reforms here in Michigan. We will send a clear and unified message that in Michigan our elders are highly valued and will receive the protection they have earned and that they deserve. It is my privilege to serve on this task force.”

Two Supreme Court justices – Richard Bernstein and Megan Cavanagh – will represent the Court on the task force at the request of Chief Justice Bridget McCormack. “If the adult guardianship system is failing our moms and dads, we have to fix that,” said Chief Justice McCormack. “That’s why I have asked Justice Bernstein and Justice Cavanagh to take the lead on this task force with Attorney General Nessel.

“Working together, our goal is to ensure that Michigan’s aging population is receiving the protections promised by our laws,” said Michigan Supreme Court Justice Richard Bernstein. “Our Court is committed to taking action so that our adult guardianship system is providing proper care for vulnerable individuals.”

“Everyone with aging parents knows how hard it is to keep up with all the demands of daily life,” said Justice Cavanagh. “Strengthening court supervision of guardianships is an important step toward easing that burden and safeguarding the rights of older Michiganders”

The Michigan Supreme Court is involved in leading the task force because of its supervisory role over all Michigan courts and because probate courts are responsible for the appointment and supervision of adult guardians. In evaluating the system and making recommendations for change, the Court will be focused on three key questions: 1) Are proper legal procedures being followed? 2) Is the system transparent with the necessary data and records collected so that courts can properly review existing guardianships? And 3) Is there appropriate education and support for guardians, judges, and attorneys so that they are all able to fulfill their respective roles?

“This is such an important issue for our state, and we expect more people to join our efforts as we move forward,” said Nessel. “In fact, when Congresswoman Debbie Dingell heard about our initiative this morning, she committed to playing an active role on the task force.”

The Elder Abuse Task Force will hold a series of hearings around the state starting Friday, June 14th in Kent County. A hearing schedule will be issued at a later date. 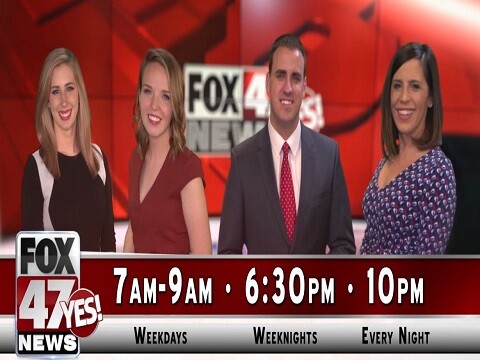