Accused killer, cannibal Mark Latunski released from jail so he can get psychiatric treatment 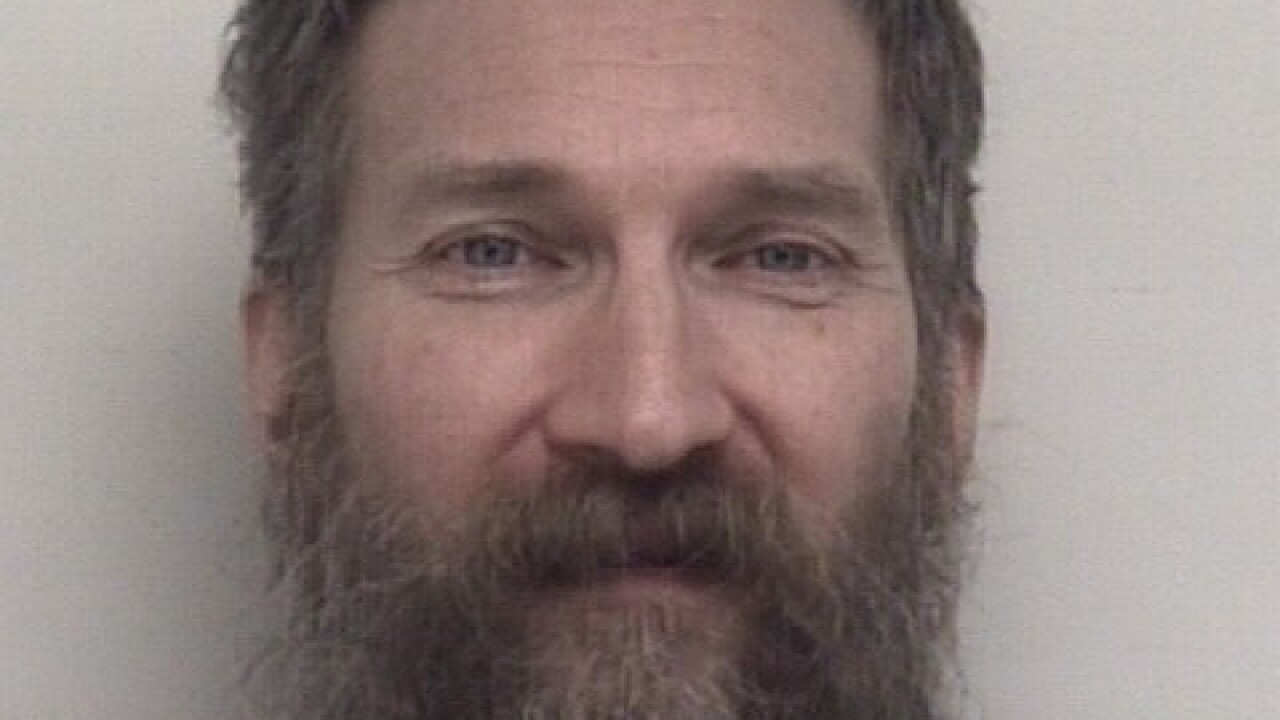 LANSING, Mich. — Accused killer and cannibal Mark Latunski was released Monday from the Shiawassee County Jail so he can receive treatment at a psychiatric facility somewhere in Michigan.

Latunski's release and expected transfer comes months after he was deemed unfit to stand trial in the alleged murder of Kevin Bacon.

Shiawassee Sheriff's Office Staff Sgt. Casey Colbry confirmed Latunksi's released to Fox 47 and said it's unclear if Latunski will be headed to a state facility in Ypsilanti or somewhere else.

In late February, a county judge deemed Latunski unfit for trial in the killing and mutilation Bacon, a Flint area man he met through the dating app Grindr.

Latunski, 50, was charged in December with murder and other crimes in the killing of Bacon, 25, who lived in Swartz Creek.

Bacon's parents, Pamela and Karl Bacon, told Fox 47 a few months ago it has been an extremely difficult time for the family.

"We've all had our issues; we're trying to work through them all and hopefully, hopefully we'll get through it," Karl Bacon said. "Probably never though."

District Court Judge Ward Clarkson ordered Latunski to be transferred to a psychiatric facility so doctors can work with him to regain his competency.

It appears Latunksi's transfer to a psychiatric facility was delayed due to health concerns related to COVID-19.

Latunski's Public Defender, Doug Corwin Jr., told Fox 47 a few months ago the transfer process to a facility was expected to be lengthy, possibly 15 months.

Clarkson made his decision based on a 33-page report from the state’s Center for Forensic Psychiatry. It determined from a set of tests that Latunski was "not presently competent.”

Bacon says he will wait however long it takes until the next time Latunski is brought before a judge.

Kevin Bacon’s body was found Dec. 28, 2019 hanging from the ceiling of Latunski’s home in Bennington Township, 90 miles northwest of Detroit. Police said Latunski admitted to killing Bacon and eating parts of his body.

The name of the highest bidder was not released.